People like to ask me why I bother to travel somewhere for a short time only. Go through all that hassle of flying/driving, just to be somewhere for a couple of hours/days. I’ve been on some crazy short trips over the last couple of years, I’ll admit that.

– Going to Paris for one night! With my first “real job” at a travelagency, we had the annual employee outing going to Paris on Saturday morning, coming home on Sunday evening. All I heard were complaints of fellow colleagues who said they wouldn’t have bothered to arrange that. All I could think about was “yay, I’m going to Paris!!!” (apart from Disneyland I had never been there before…)

– We went to Italy for 3 nights in a very nice hotel, invited by the owner. We drove for 12 hours, then stayed for 48 and drove home another 12 hours. While we were already experiencing spring in The Netherlands, we were still in the middle of the snow in the Dolomites and went snowshoeing. An unfortgettable happening!

– Flying to Geneva and going to Chamonix for a day. My friend Marieke and I got free planetickets at work and decided to go. We ended up not doing much there because the weather was too poor to get up to Mt. Blanc or to go skiing but stil…

– Flying to Alaska for a 4 day trip to see the start of the Iditarod dog sledding race. It was a 24 hour journey door to door… taking the train to the airport, flying Amsterdam – Houston – Seattle – Anchorage and from there being picked up and brought to the hotel. And another 24 hour journey back. I wouldn’t have want to miss it in the world!

And those are just a few examples. There’s plenty more. Tomorrow’s another one coming up, I’m off to London to see my friend Melissa who is visiting from L.A. I’ll be away from home about 48 hours, of which I’ll be in London for about 30. It’s a great chance to meet a friend from far away, I don’t mind going to London (last time I was there, it was pooring with rain and other than getting soaked I didn’t see anything at all) and still people ask me why. Well, the answer is: 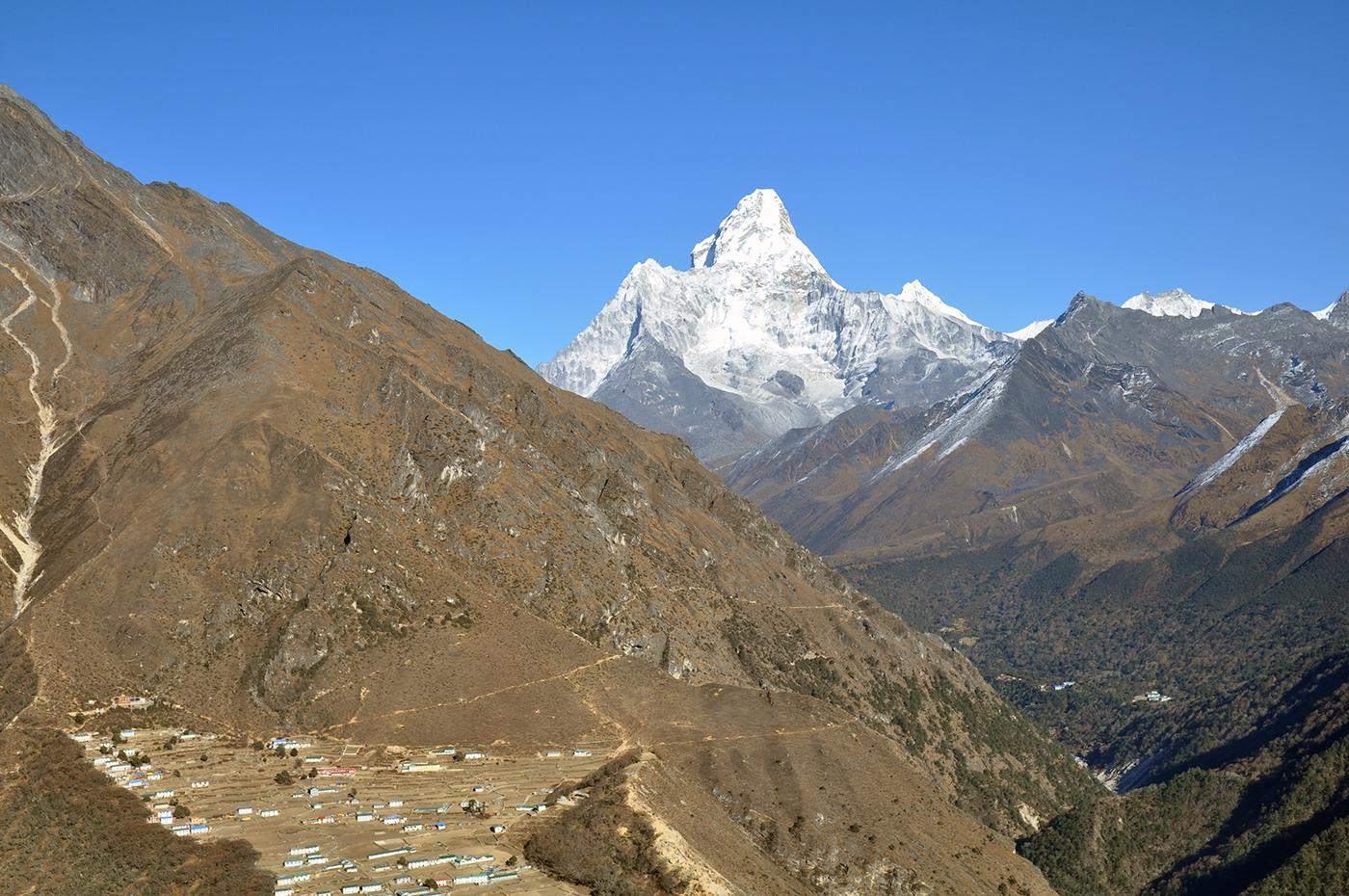 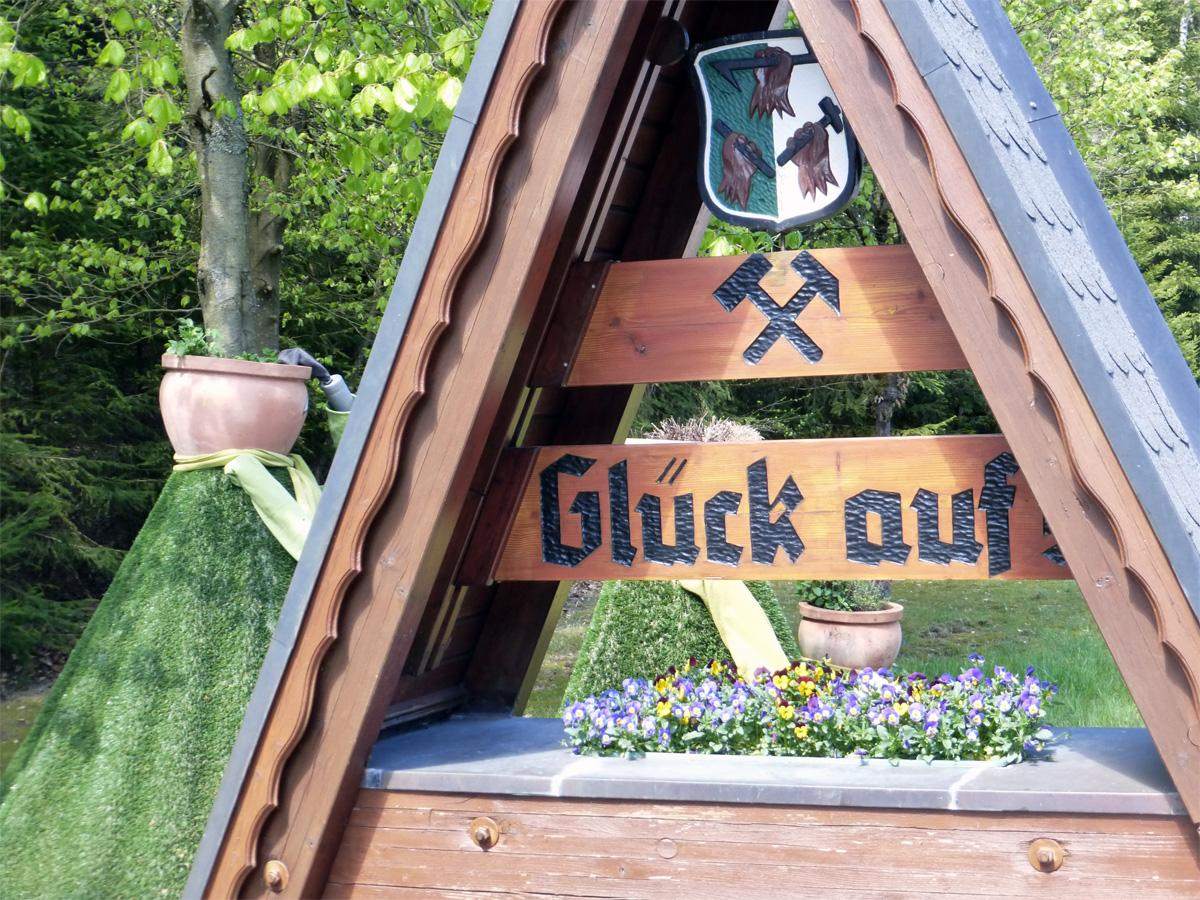 Losing your heart to the Harz – a movie 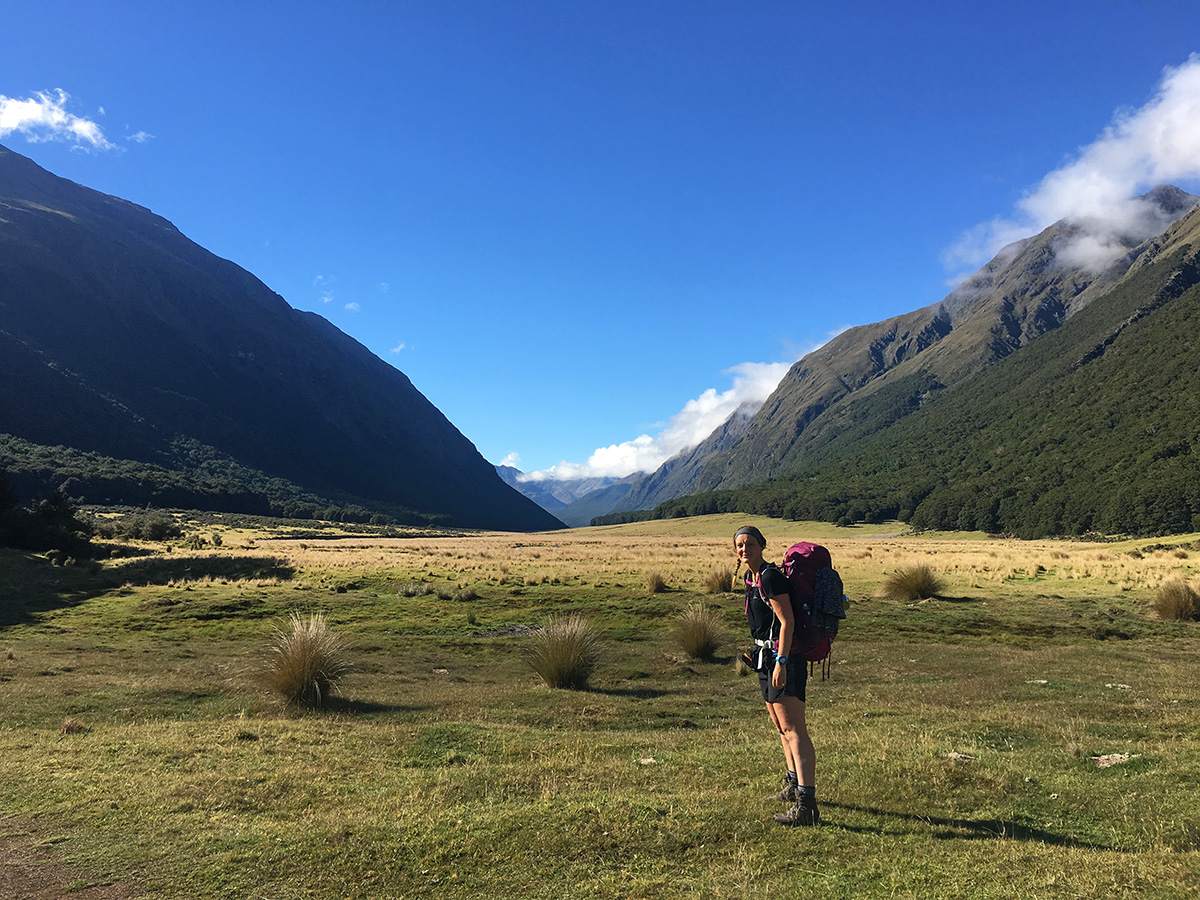 Safe solo hiking as a female: my tips and tricks