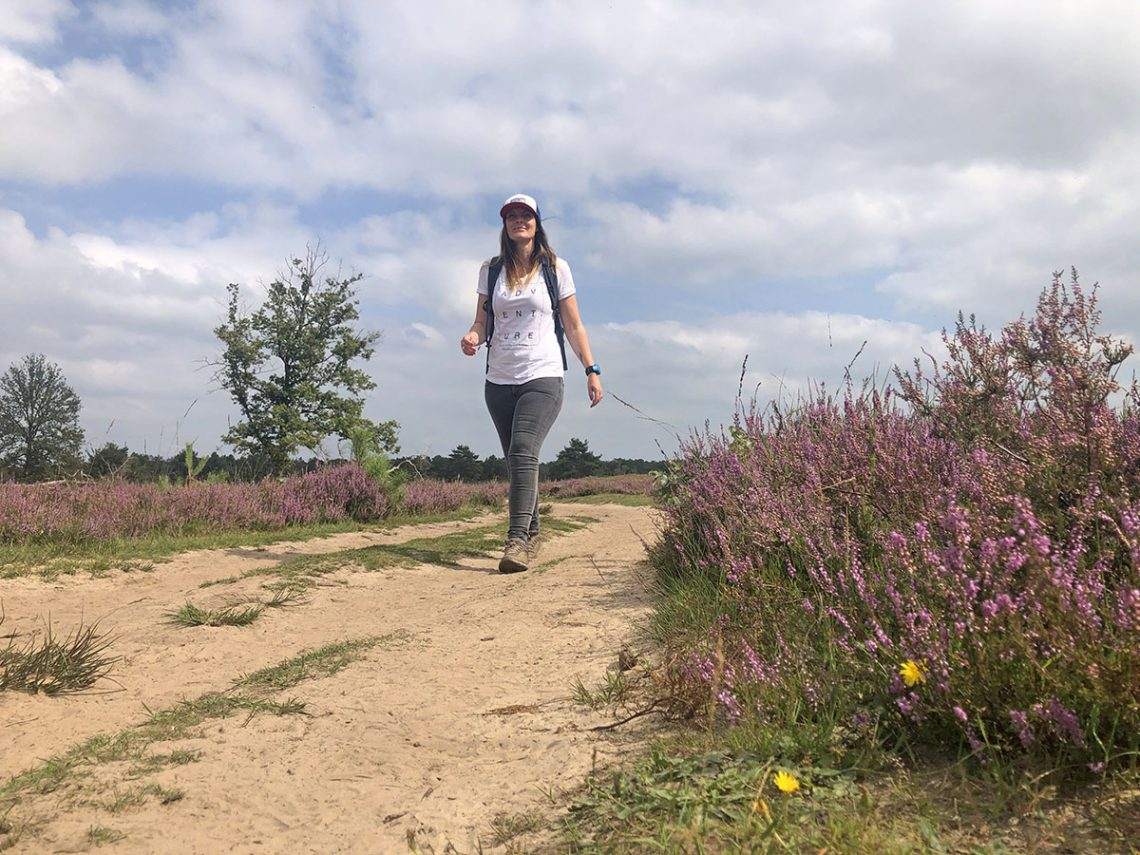 Did you know that we have a new national park in development? Van Gogh National Park spreads out over the places in Brabant where Vincent van Gogh found inspiration during his time in The Netherlands. The special thing about this national park is that it’s a large contiguous area, in which you will find nature reserves, cities and villages. In collaboration with Dutch National Parks, I visited some special places and followed in the footsteps of the greatest painter in Dutch art history.

The most famous person from Brabant

Vincent van Gogh is internationally known and probably the most famous person from Brabant, a province in the south of The Netherlands. He was born in Brabant and has lived there for more than half of his life. He made a quarter of his total oeuvre there and painted his well-known work The Potato Eaters here. Even when he lived in France, the Brabant landscape continued to inspire Vincent van Gogh for his artworks. Nearly 40 heritage sites can be found in Brabant that are reminiscent of his Brabant past. The landscape that inspired him can still be found in many places.

During my one day visit to Van Gogh National Park in The Netherlands, I’ve selected four different places to go. They can all be combined and visited by bike if you’d like, or alternatively by car or by public transport. I’m visiting the city of Den Bosch, then the Moerputten nature reserve, Kampina nature reserve and the town of Nuenen, also known as Van Gogh village.

My adventure starts in beautiful Den Bosch, also known as ‘s-Hertogenbosch. Here I decide to start my day with the local delicacy: the Bossche Bol. I’ve been told that Jan de Groot’s on Stationsstraat are the very best and so I stand in line for fifteen minutes before I can take a seat and feast on a huge sugar bomb. A Bossche Bol is a piece of chocolate filled with whipped cream and basically will fill up your tummy for the rest of the day. With a full stomach I briefly explore the city and go to my next destination: De Moerputten nature reserve.

Just outside Den Bosch is the nature reserve De Moerputten. Although I often walked in the Den Bosch area in the past, I have never been here before. However, I’ve seen the Moerputtenbrug (brug = bridge) regularly on Instagram lately, so I’m curious what it looks like in real life. It is a former railway bridge over the peat lake Lange Putten and was part of the Langstraat railway. Since the turn of the century, the bridge has been a pedestrian bridge that is part of the Halve Zolen trail.

From the parking lot it is about a ten minute walk until you reach the bridge. Because it’s in the middle of the summer, it is relatively busy, but I still manage to take a photo (almost) without people. The lookout point on the side of the bridge is unfortunately closed, but the boardwalks are accessible. Here I take a short walk but have to continue because of the mosquitoes that have transformed the wet area into their habitat. Unfortunately I don’t have time to make the long hike that’s signposted, but I certainly hope to come back here in the future.

Fifty shades of purple in Kampina

My next stop is nature reserve De Kampina. You truly want to experience de Kampina when the heather is in full bloom. I looked up the marked hiking routes online in advance and decided to hike the 6 kilometer long Huisvennen trail. This one comes over the moors and also along most of the fens, which de Kampina is famous for. If you want to do a shorter route then the 5 kilometer long Belversven route is recommended, but this one starts from a different parking lot.

Natuurmonumenten (the Dutch nature organisation) calls De Kampina Brabant as it once was back in the old days. I thoroughly enjoy the fens, the moors and the quiet woods. Quiet yes, because despite the fact that it is ‘high season’, everyone seems to be walking over the heath but not through the woods. And I just take the few hikers I meet on the heath for granted.

The last stop of today I make in Nuenen, also known as ‘Van Gogh Village’. Although I’m not normally into museums, I do think that a visit to Vincentre should not be missing on my journey of discovery. In Vincentre you can read and hear stories about the life of Vincent van Gogh. It’s a small museum in the heart of the village and well worth a visit. Opposite the museum is the house where he once lived, next to it is the house where one of his loved ones lived, now called Nune Ville. You can also take a walk through the village, following even further in Van Gogh’s footsteps, but given the time, I can no longer do that today. An information brochure about this walk is for sale at the Vincentre information desk.

What else is to see in Van Gogh National Park?

This is only a small part of the Van Gogh National Park and there is much more to do and experience. For example, you can take a canoe trip on the Dommel, a beautiful meandering river that is ideal for active exploration. Another beautiful place is Het Groene Woud near Liempde. You will also find the remains of the German Line, an old railway that was in use from 1887 to 2005. It connected Wesel in Germany with Boxtel in Brabant and was once intended to provide transport to Berlin and even further to St. Petersburg. The line is now no longer in use and you can walk on (or next to) the railway.

In short: Van Gogh National Park calls out to be explored and I look forward to continuing to follow the development of this new national park. Do you already want to know more? Then visit the Dutch National Parks website for more information and things that you can do here.

I made visit to Van Gogh National Park in collaboration with Dutch National Parks. All opinions expressed are of course only my own. In total I explored six national parks in The Netherlands, the other articles I wrote about this can be found here.