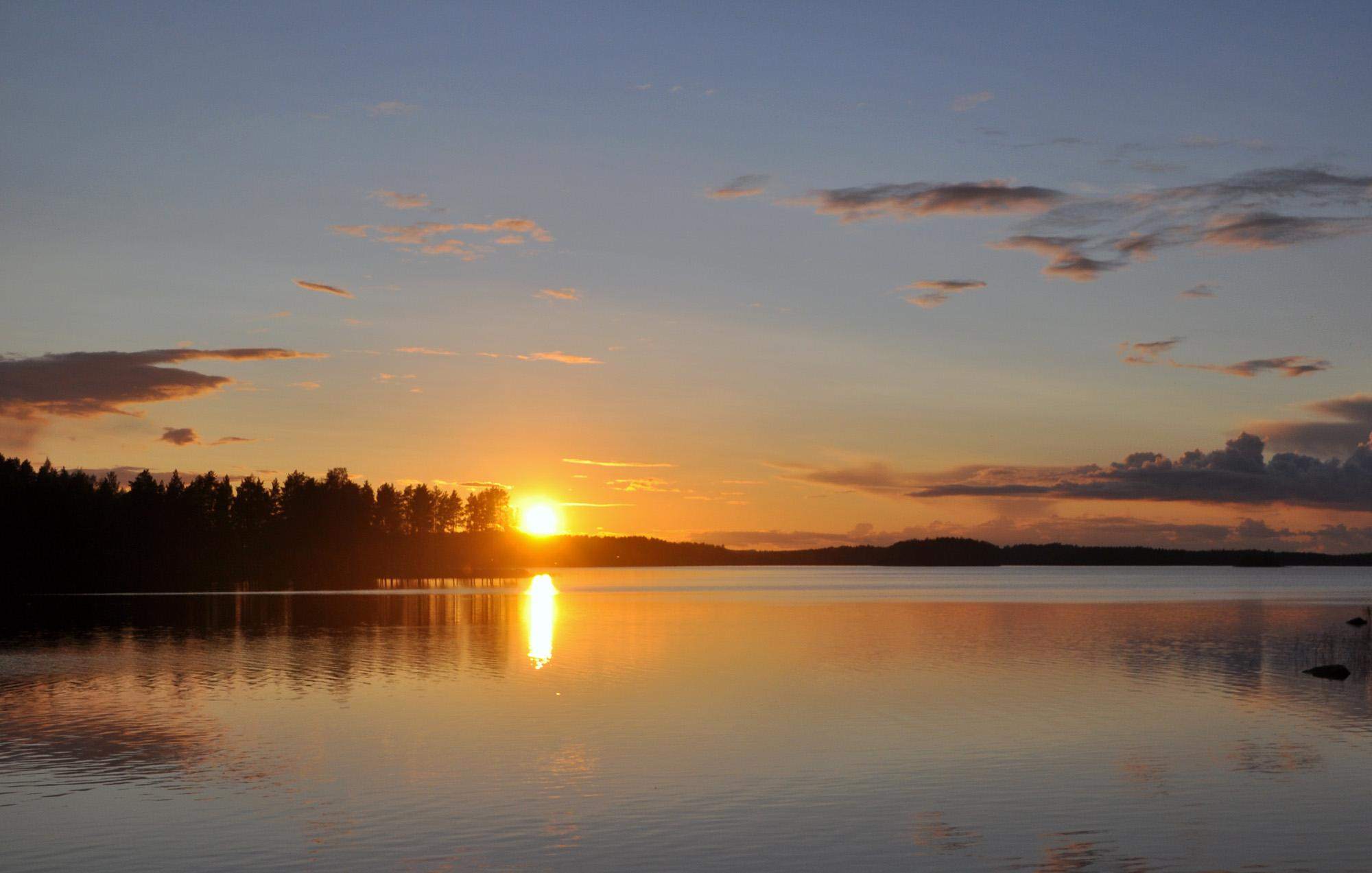 Hiiiii people – finally a new blog, the first one in two weeks. I kind of hated the fact that each time I opened we12travel I saw “The Bloggers Blues” but at the same time I didn’t feel like writing. So I didn’t … the replies to the post were heartwarming so big thanks to everyone who took the time to reply to it, whether in public here or via Twitter and Facebook. You rock!

Even though it’s easy to hang onto your habits and become a slacker who picks up her blog again whenever she feels like it, I decided not to and instead I gave myself a kick in the ass. So, summer is coming up and that means travel. But then again, is there such a thing as no travel for us? Nope, not really anymore since the past year.

Today’s post will be short (but there are some nice ones waiting to be published this week, don’t worry) however I wanted to give you a heads up on our travel plans for the summer. The original plan for today was to go to Pinkpop festival down south in Holland but since the Foo Fighters had to cancel (I sat down on the couch and cried … no joke … I wanted to see those guys live so badly!) we decided to sell the tickets instead. Tomorrow I’m flying to London for work and I’ll be home really early Wednesday morning. Then I’m in Holland for 36 hours before leaving to…

On Thursday I’m off to Iceland with a long-time friend of mine. A couple of years ago we agreed to travel together and the initial plan was to go to the USA but because it’s quite far for just a week, we picked Iceland instead. We’ll be roadtripping down the southcoast and depending on the weather we’ll travel as far as we like. If you want to follow me on this trip, don’t forget to add me to Snapchat: username is travelleranto.

While I’m visiting Iceland, Martijn is going on a press-trip to Friesland, one of the most northern provinces in The Netherlands. The schedule was only just released but there are plenty of cool (outdoor) activities planned.

The weekend after we’re going back to Luxemburg. We spent a couple of days there over the past summer and now got the opportunity to go back on a press trip. On Friday we’re going to explore Luxemburg City and during the weekend we’ll be out on our own. We’ve signed up for some outdoor activities and are really looking forward to it.

Then the next weekend we’re off to Sweden! Other than Stockholm we’ve never really been there and since we’re on an individual trip, we’re pretty much free to decide what exactly we are going to do. One thing is for such, it will be canoeing, hiking and watching the sunset …

A short break on the way to the BIG trip but I’m visiting Iceland again in July. Friday after work I’m taking the evening flight to Reykjavik and I’ll spend 36 hours with our friend Birna. On Saturday we plan to go hiking together, if the weather allows it possibly the famous Fimmvörðuháls, the mountain pass near the infamous Eyjafjallajökull volcano. Then on Sunday it’s time to move on to…

When I’m leaving for Alaska, Martijn is actually already there. As it’s for work I don’t want to say too much about it, but basically we’re both going to be there for approximately 2.5 weeks however we won’t travel together much. We both got our own reasons for going and we’ll meet each other along the way some time. One thing I’m truly excited about is that I’m going to the Caribou Lodge at last and I’m also going ice climbing at the glaciers you may have seen in the Discovery TV show “Edge of Alaska.”

By then it’s somewhere mid-August and I think we need to take a break and a rest, too. Only a couple of months to go then before we’re off to Nepal… so then we’ll probably spend most of our time warming up those muscles for the trekking we’re going to do.

What are your plans for the summer?

Want to read more? You may enjoy these:
– Confessions of a Hiking Travel Blogger
– The best destinations for newbie hikers
– Why I walked 32 km along Holland’s biggest causeway