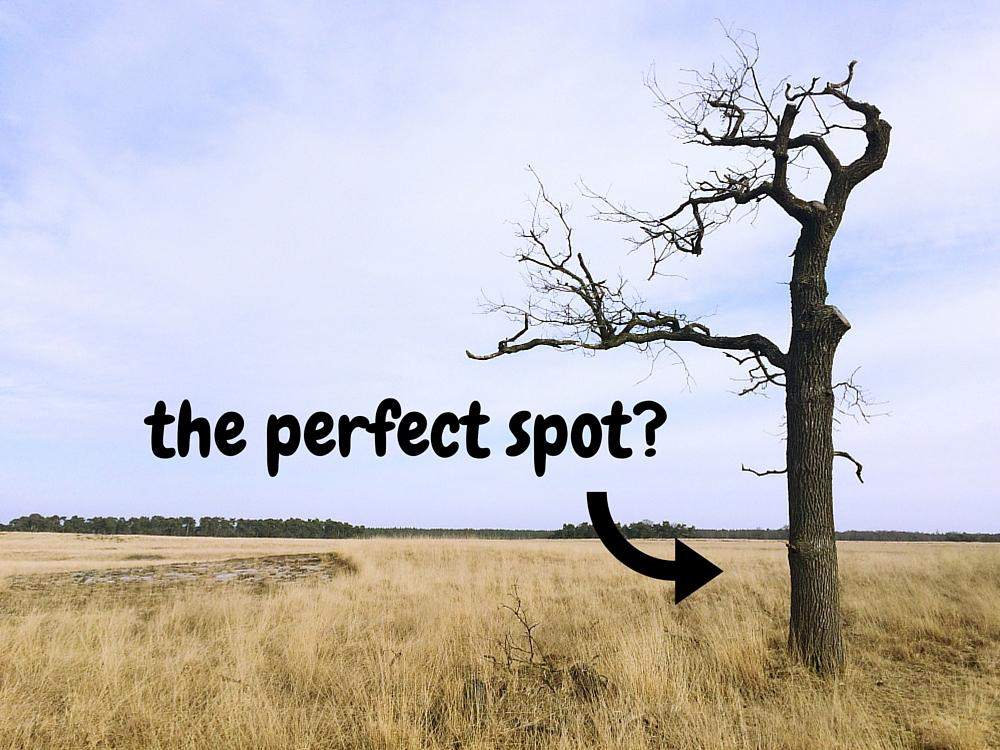 On Sunday I allow myself to write whatever I want, without restrictions. Just to get things off my chest and sometimes just to nag, a thing that’s typically Dutch. Usually I like to write about things that others don’t (dare to) write about and to give our readers an insight in my life. A while ago, I started the ‘Confessions of a Travel Blogger’ but lately, I noticed that I was just writing about my frustrations as a blogger. I don’t want to appear as a negative person because in real life, I’m actually nothing like that at all. However someone recently told me that I write negative stuff a lot, which has become a bit of a habit it seems. Time to end that!

In 2014 I first wrote about pooping while trekking because Google kept on sending readers who searched for that to we12travel. I have to admit that I would never even consider how I’d have to poop while trekking, because in my humble opinion, it’s one of the cleanest and simple things you do. You won’t have to deal with dirty doorhandles, gross toilet seats or smells of other humans. 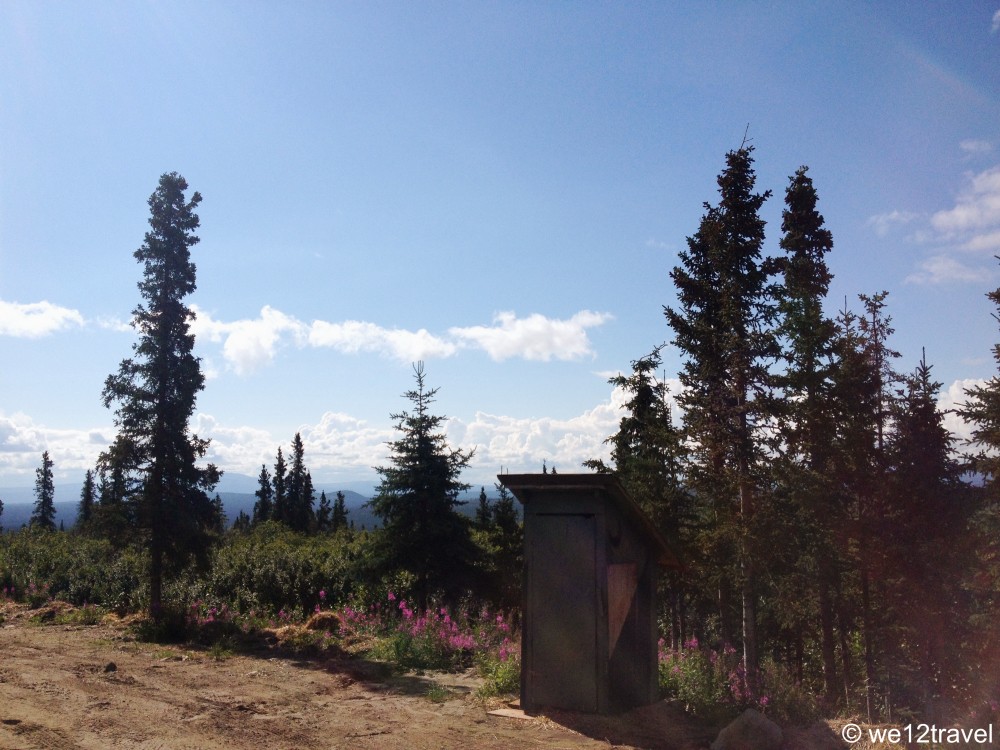 By now, one and a half years later, I’m an expert at pooping while trekking, or pooping in the wilderness. During my recent trip to Nepal I got quite sick, to a certain point where I had to hide behind a rock or tree every 30 minutes. Just imagine walking through some of the most jaw-dropping scenery while all you can think is ‘will it be just wind or the real deal again’, as well as scouting the track for places out of sight where you can squat and do your thing. This is how I walked for nearly a week, but luckily I quickly reached a point where I did not feel embarrassed about it anymore. I just had to yell ‘STOP!’ to our guides and they would point me in the right direction of the right spot. They were 100% understanding and I’m still grateful for that, not one moment where they rolling their eyes when I had to go again and they gave me all the time I needed. Total respect for them, for being stuck with a sick me for such a long time. Respect for Martijn too, as he was always standing next to me, passing me the toilet paper. That’s what friends are for, right?

So anyway, where am I going with this story? I was hoping to find that out while writing, but I still have no idea. What I do know, is that the general shame about pooping while trekking has to be over. Whenever I tell friends or colleagues that I poop in the wilderness from time to time, they usually look at me and I can see them think ‘really? Man, I would NEVER do that!’ Well, when trekking for a couple of days, that simply is not an option, unless you decide to hold it until it looks like you’re four months pregnant. 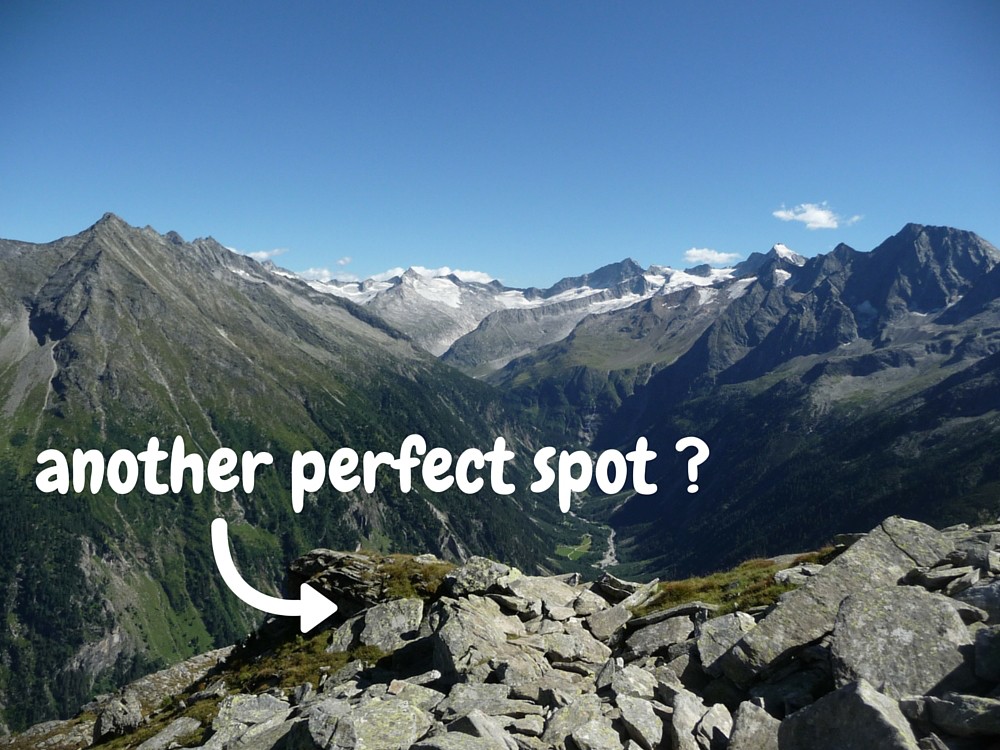 In addition to that, I think a pooping-in-the-wilderness-etiquette should be taken more seriously. I’m appalled that some people just do their thing everywhere and leave it like a mess, without taking a moment to cover their waste or worse, leaving their toiletpaper next to it. That’s so NOT done, it’s not just very environmental unfriendly, but also just plain gross. As an expert in wilderness pooping (as I dare call myself by now) I have a perfect eye for finding the right spot. More people do, but it’s so crappy when you get there and it turns out it’s one big pooping palace. No fun! In Canyonlands National Park in the USA they have made poop restrictions and Department of Conservation in New Zealand explains you how to make your own Poo Tube.

In case you really have no idea how pooping while trekking works, I’ll paste the flowchart that I also added to my previous post about this. Just because I like it so much!


In addition, I can recommend you to read ‘How to shit in the woods’ by Kathleen Meyer. The book is written for the American outdoor scene and even though I don’t really feel the need to carry a poop container (sorry!) it’s very interesting what happens if we all just shit everywhere and leave it behind. Just imagine the environment, the surroundings and more important, the drinking water!

That’s my story for today. I finally wrote a Confessions that is not about blogging, I broke my circle of negativity. Feel free to leave a comment on your thoughts, however, given the shame that still hangs around this subject, I suspect not many people will leave a reply. I dare you!

Want to read more? You may enjoy these posts:
– Confessions of a hiking travel blogger
– Nepal: a head filled with emotions
– Hiking the Routeburn Track in New Zealand