Wiggle wiggle – we’re off roadtripping! This means we’re going on a little summer break. A little one only but over the upcoming week or two there won’t be any new posts from us. We’ve decided that after Martijn has been away for 3 weeks and Anto has been away a lot by herself, in the months before, it’s time for… US-time! Meaning back to basic: roadtripping, camping, being in nature, hiking and enjoying the summer. Spending quality time together without buzzing phones or checking emails every day.

We could have set up posts to go online while on the road but that also requires some interaction and we can’t give that to you guys right now. Plus we want to see how posts are doing, reply to comments etc. So not posting for a short while sounds like the right thing to do now.

However, don’t be shy! If there’s anything you’d like to ask/know/tell us just get in touch because we have an assistant taking over our most important social media channels. Let us introduce you to Maaike, who has been our good friend for years. She’s got two little boys and before she became a mother, she traveled all around the world too, so she knows our passion. In case you hear from us as a reply to your message, it will probably be her. Don’t worry though, she won’t bite!

For now, we’d like to close with a small giveaway. Don’t you think the magnets (pic above) are just too cute? We brought them all the way from Patagonia especially for you. Want to have one? All you’ve gotta do is like our Facebook page and subscribe to our blog. Don’t worry, we won’t spam you, but you will receive a weekly update with all the we12travel news. At the end of August we’ll pick two subscribers randomly who get will receive the magnet in the mail.

See you then, penguin! 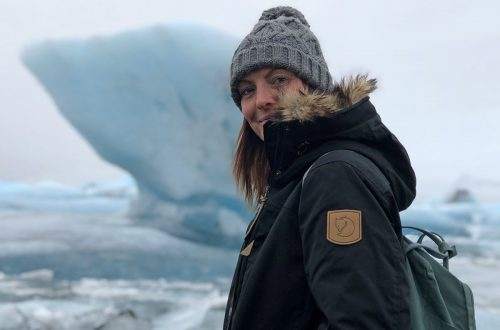 What to pack for Iceland in winter: a packing list 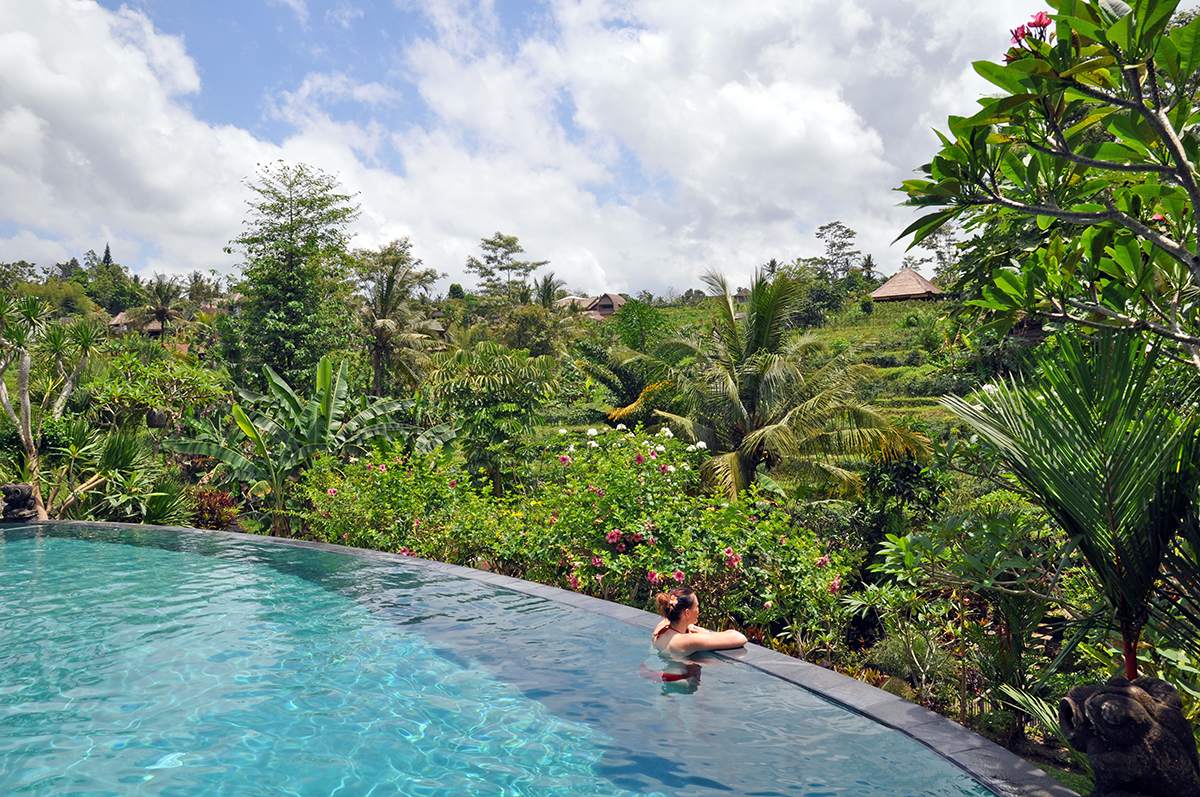 Travel tips for Sidemen, the undiscovered masterpiece of Bali 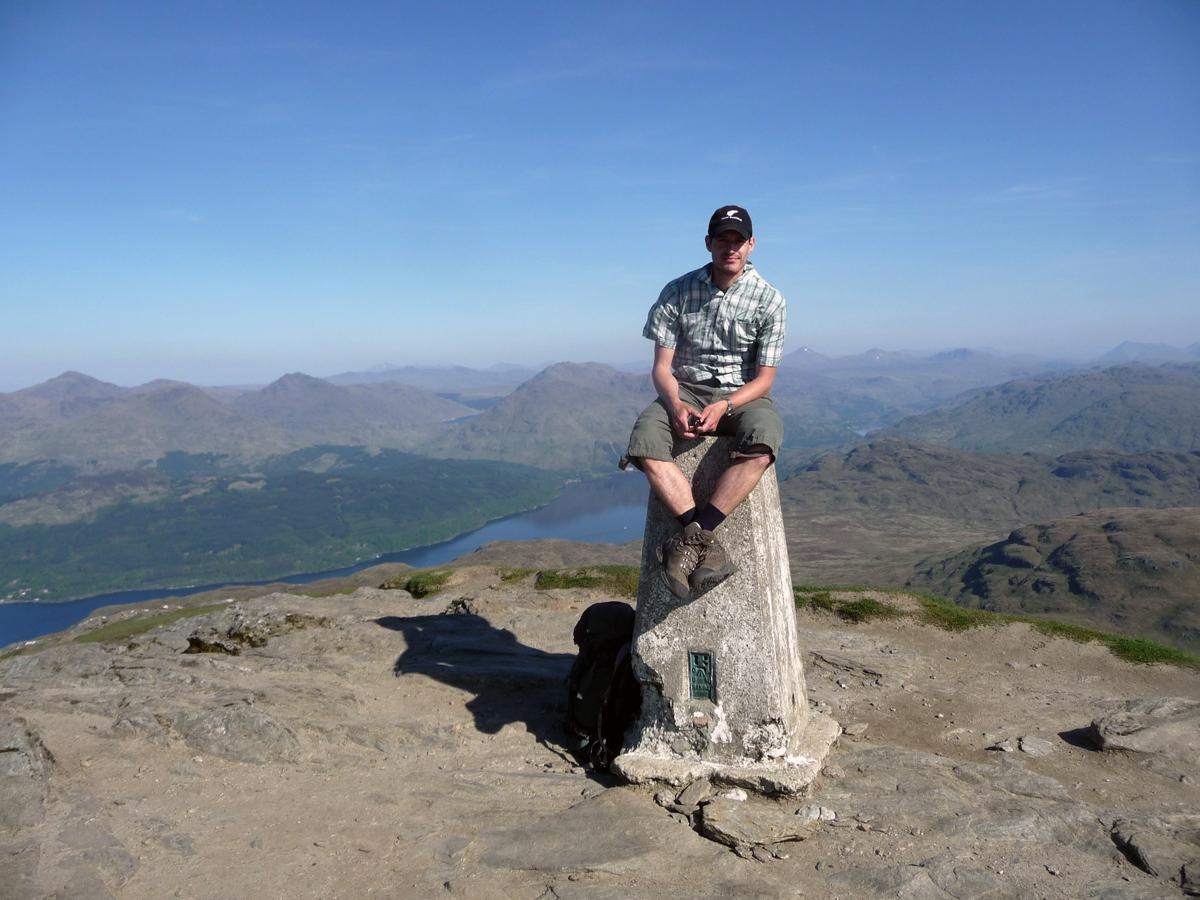