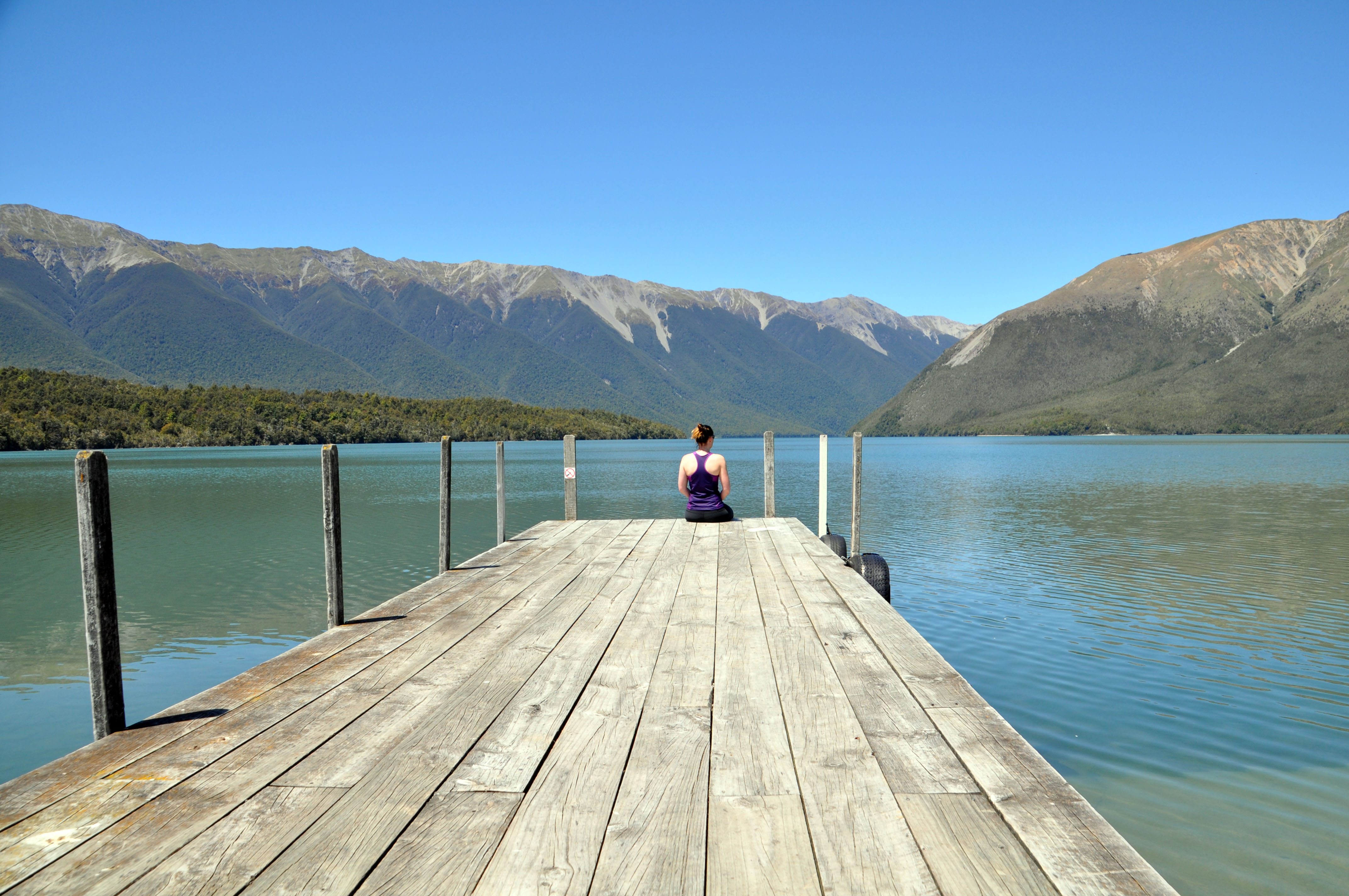 As the latest Hobbit Movie is about to be released, I can’t help but feel a bit nostalgic. Each time I see anything that has to do with The Hobbit or The Lord of the Rings, I feel homesick for New Zealand, and I can’t even call it home. It all started 12 years ago when we went to New Zealand for the first time… back then I considered it “just a break” from my 6 month backpacking trip to Australia that I was making with my friend Jennifer. After two months of backpacking through the Australian outback, she traveled back to Canberra where her (nowadays) husband lived and I flew to New Zealand, to travel around there for a month with Martijn, who was flying in from The Netherlands.

Immediately after arrival, I felt at home. As I had traveled to the mountains with my parents a lot as a little girl, I always had a great passion for them. Upon arrival at the Southern Island, I knew I was going to love it. The mountains, the glaciers, the lakes, every bit of it. After 4 weeks of touring, our time was up and I was flying back to Australia to continue my journey along the east coast. No matter how much I enjoyed myself, I couldn’t help but feeling sad I wasn’t in New Zealand anymore. It just made such a huge impression on me.

After coming home, we visited many awesome places all over the world, but never as impressive as New Zealand was for us. Each time I was somewhere, I found myself comparing it with New Zealand. I think you can call that an obsession.

So finally, 9 years later, we decided it was time to go back. We both got 6 weeks off from work approved and the preparations took almost a year, but eventually, off we went. The whole year leading up to the trip, I felt like I was a little kid again, totally excited about what was to come. I don’t think I’ve ever looked forward to something as much as this particular trip. We planned everything carefully, booked the mountain huts, arranged some excursions and hired a car. When the time was finally there, I couldn’t believe it was happening. Something I’d been looking forward to for so long, was about to come true…

Looking back at it, those 6 weeks were the best weeks of my life. What can I say, our trip was just perfect. Of course, nothing is perfect for 6 weeks, but it was pretty close. Out of the 6 weeks, we just had 5 days of rain, mostly on days we were driving from one place to the next, so basically we did almost everything we planned. The only thing we didn’t do was kayaking at the Queen Charlottes because there was too much wind. Other than that, all we planned came true. We hiked 5 great walks, camped at the most beautiful spots, went mountainbiking, seakayaking, did a SkyWalk and many other awesome things.

People ask me what I like so much about New Zealand but I can’t describe it. The mountains aren’t the highest, their glaciers aren’t the biggest, the fjords aren’t the deepest and the volcanoes aren’t the most active. However, the feeling is just right. The distances are short, the trails are well maintained, the people are incredibly friendly and the combination of natural wonders is just one you can’t find anywhere else in the world on such a small piece of land.

Each time I see a preview of The Hobbit I feel a little itch going through my body. There is so much left to be explored there, so much left to see. So many trails to be walked and still so many places to be seen. I’ve decided that I won’t feel sad about it anymore, that it’s too far to just fly there for a week (although I would, it’s just too expensive) but one day we’ll be back. To hike the other Great Walks, to explore the Bay of Islands and to hike to whole Te Araroa (3.000 km) track. One day…

Last night, when we had dinner with a couple of friends, I told them that if I ever win the lottery, I’m packing my bags and going. Buy myself a farm somewhere in the Southern Alps, have my own B&B or whatever and just walk, walk and walk… don’t get me wrong, I love my life here in Holland but if I ever get the chance to head out there for an undecided amount of time, I will grab it…

For now, I’ll leave you with some of my favorite Middle Earth pictures. When the movie is coming out next week, I’m not going to see it. I just don’t like The Hobbit. I was disappointed by the first movie and didn’t bother to see the second one. I’d probably fall asleep. I’ll watch them on DVD one day… 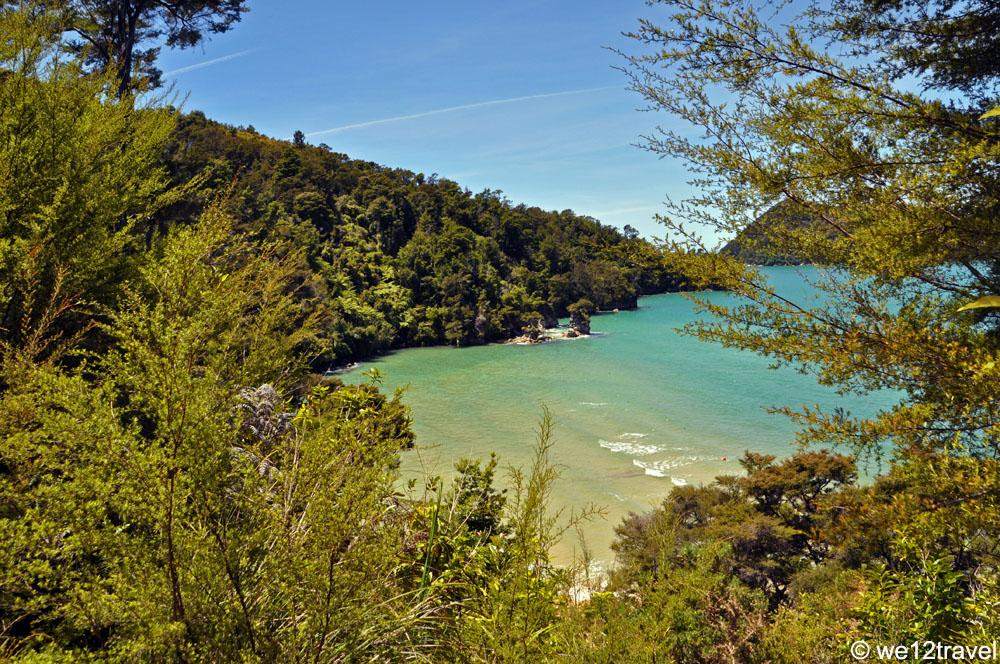 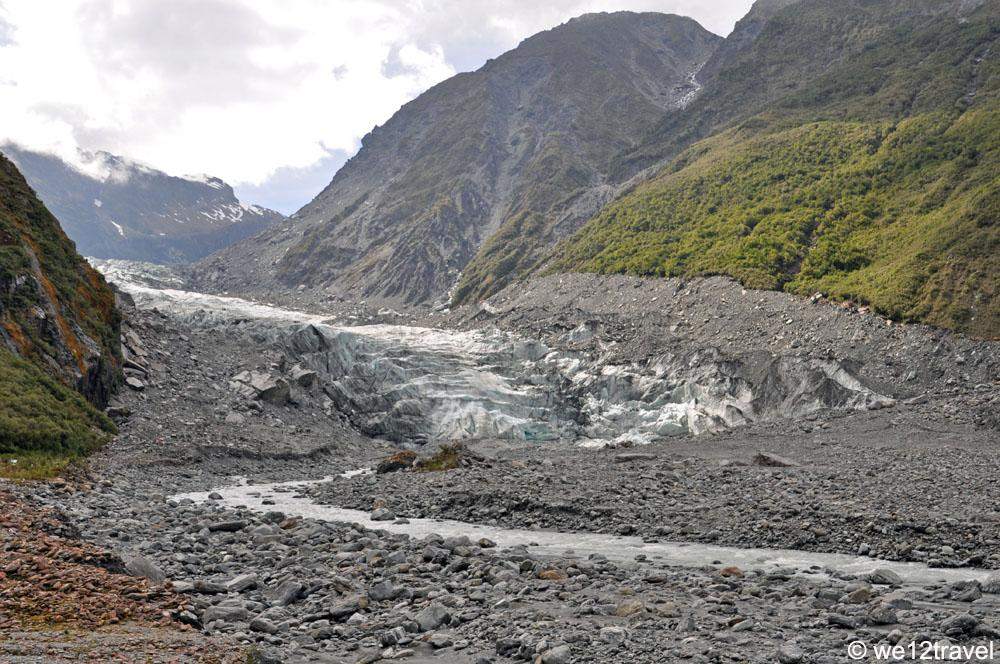 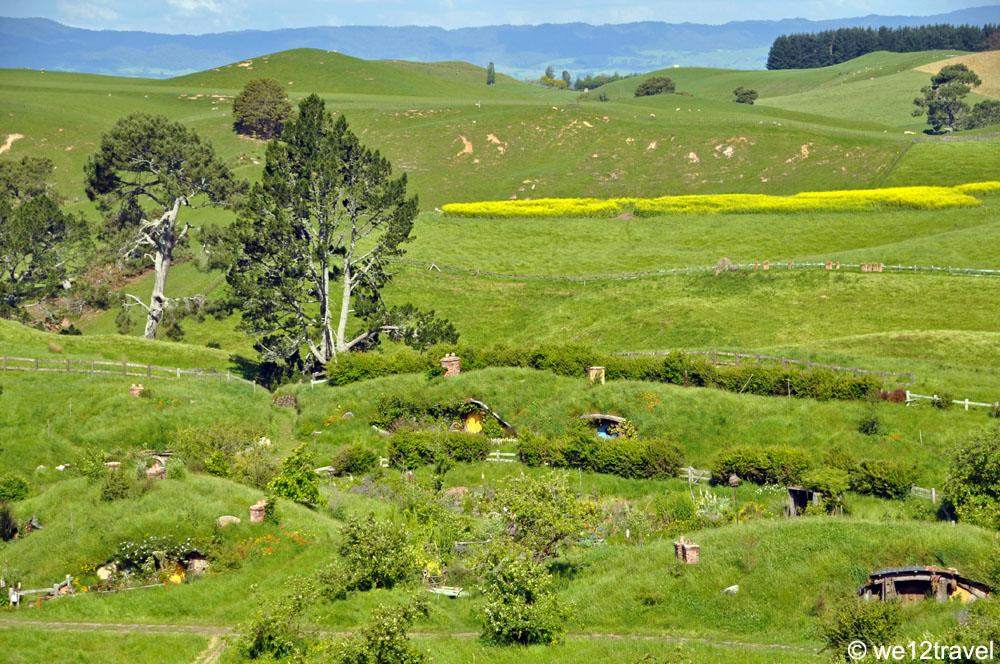 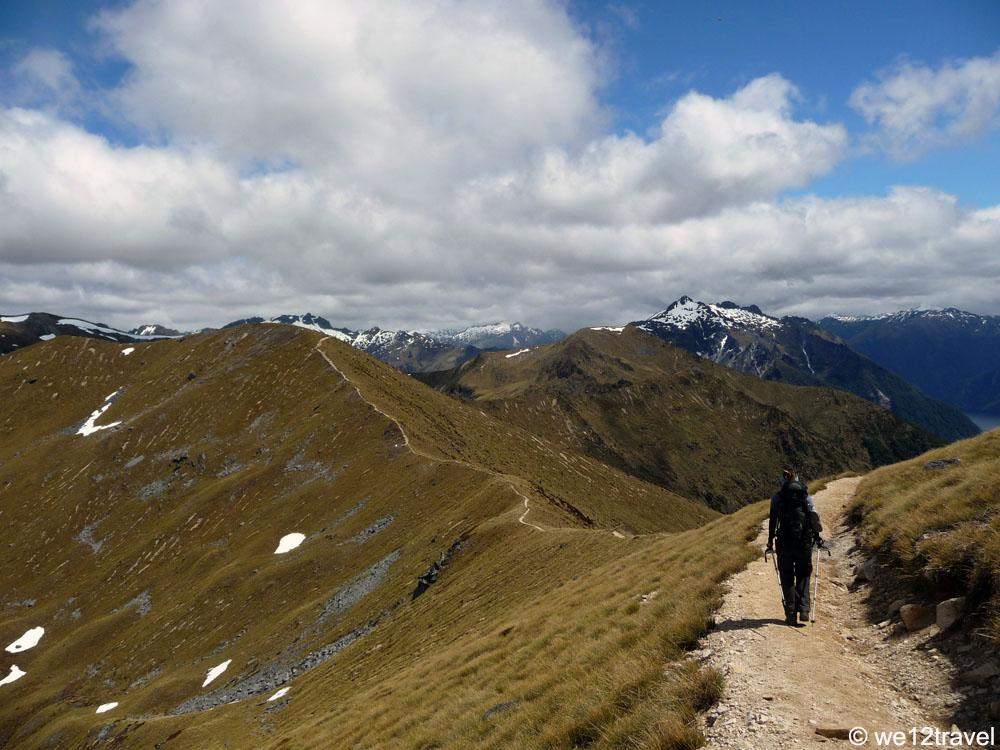 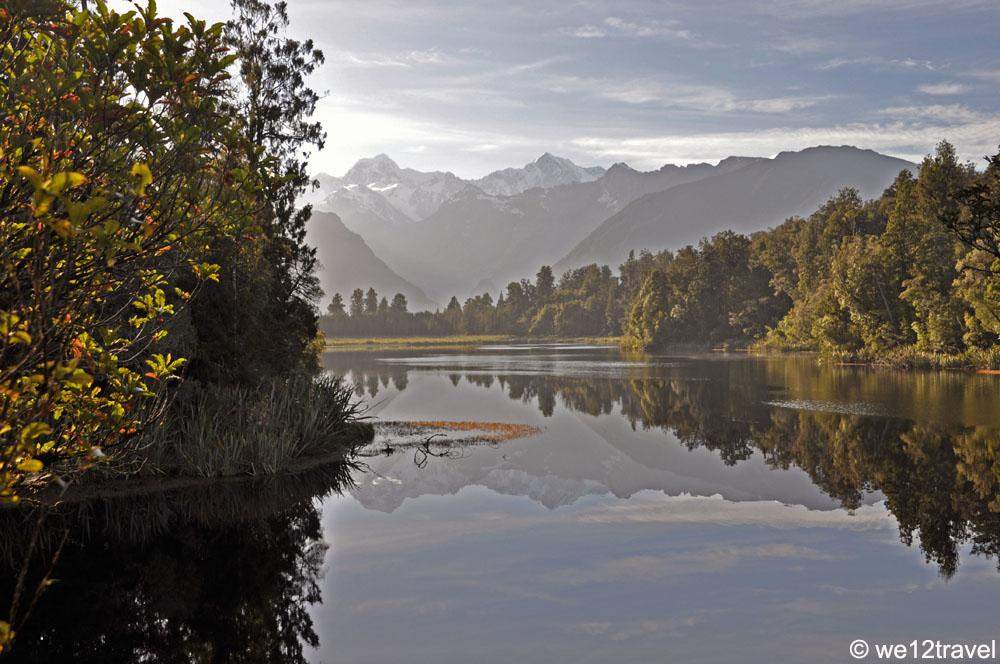 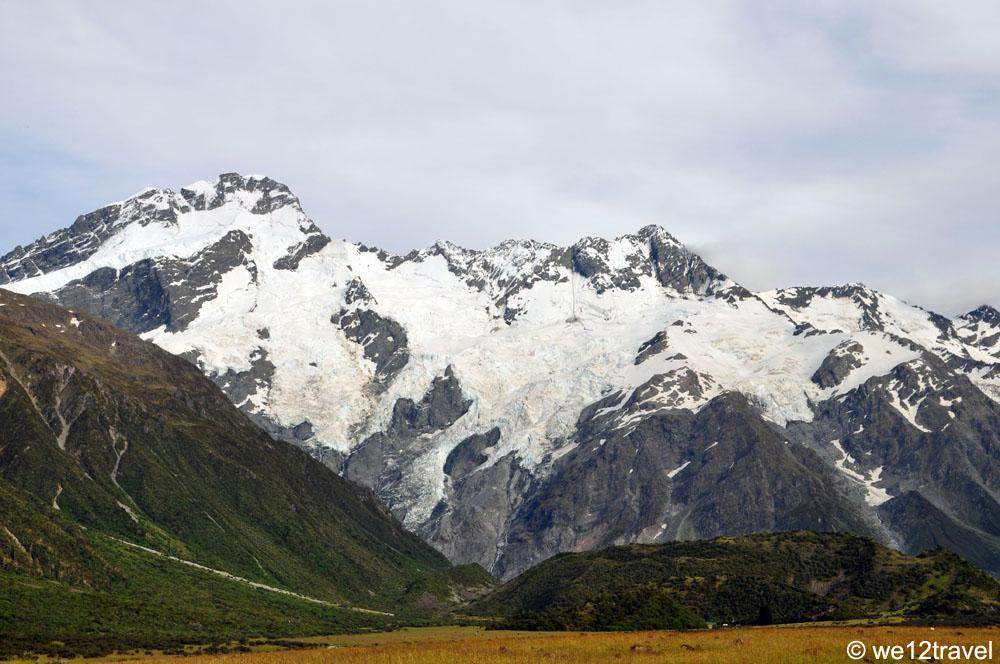 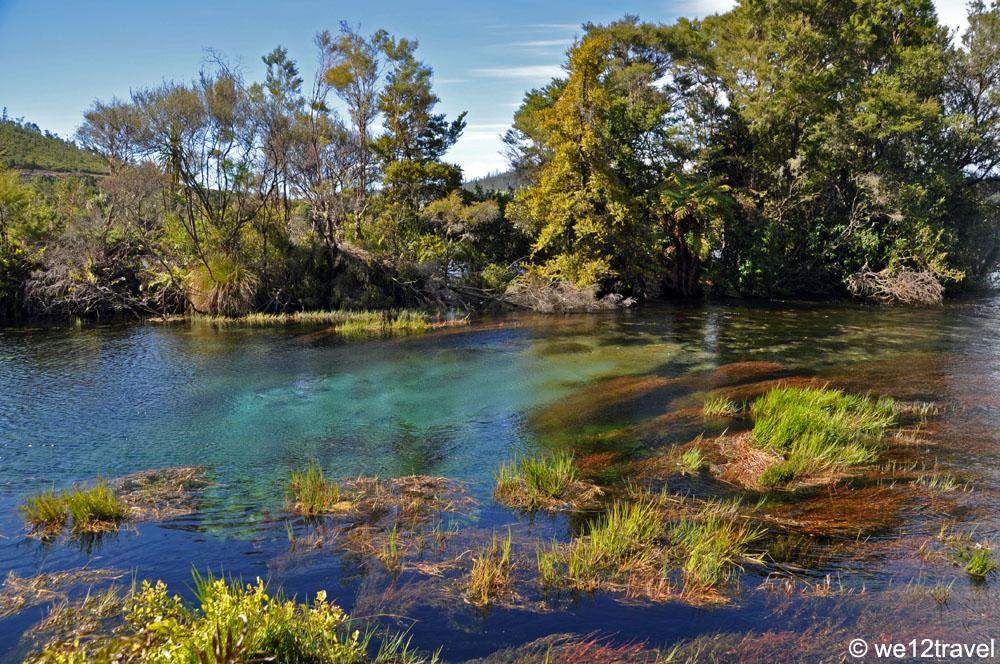 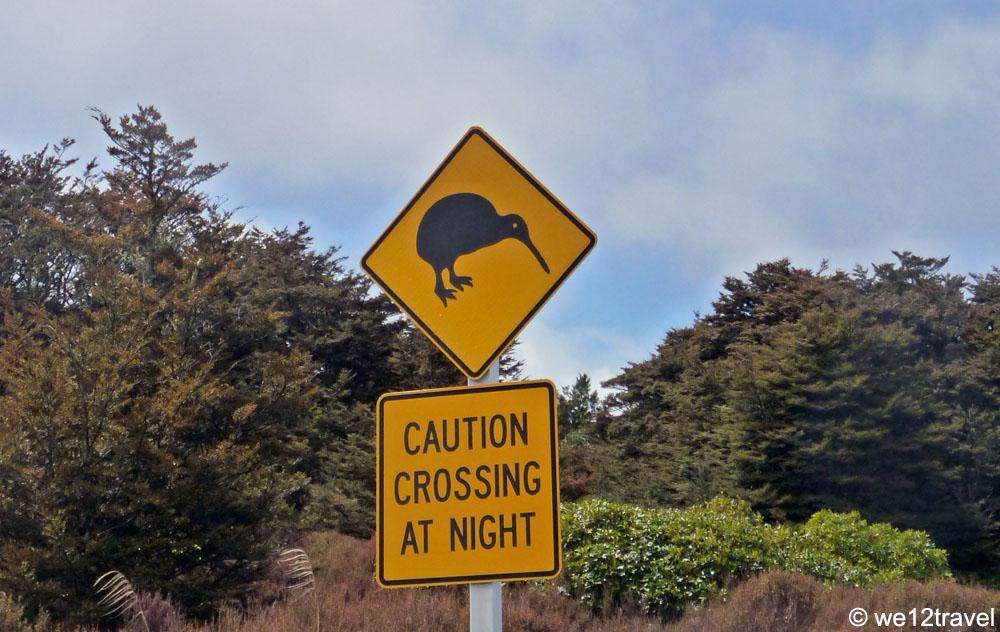 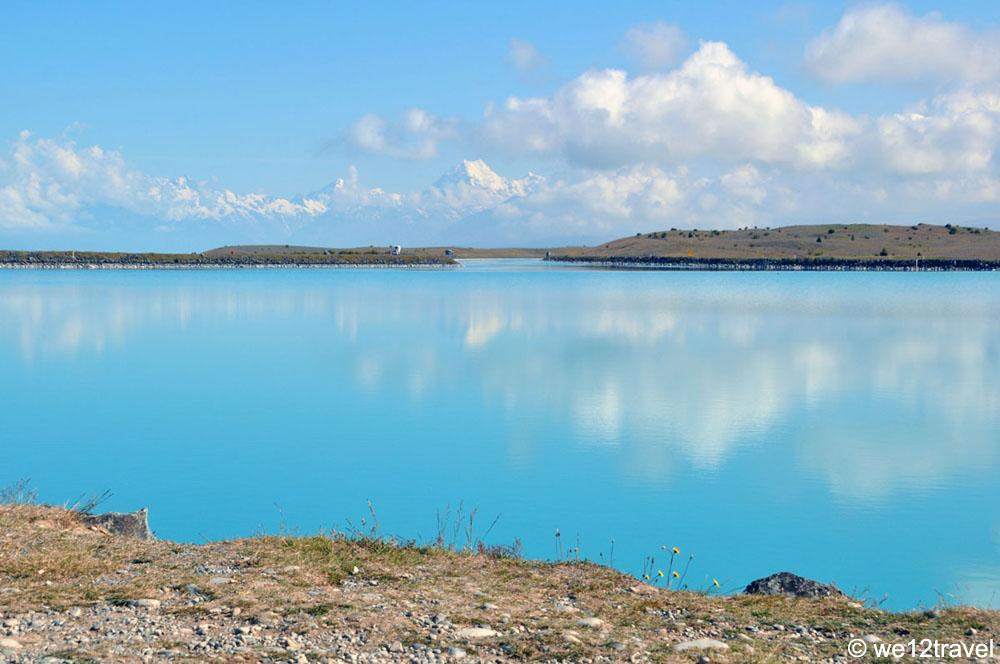 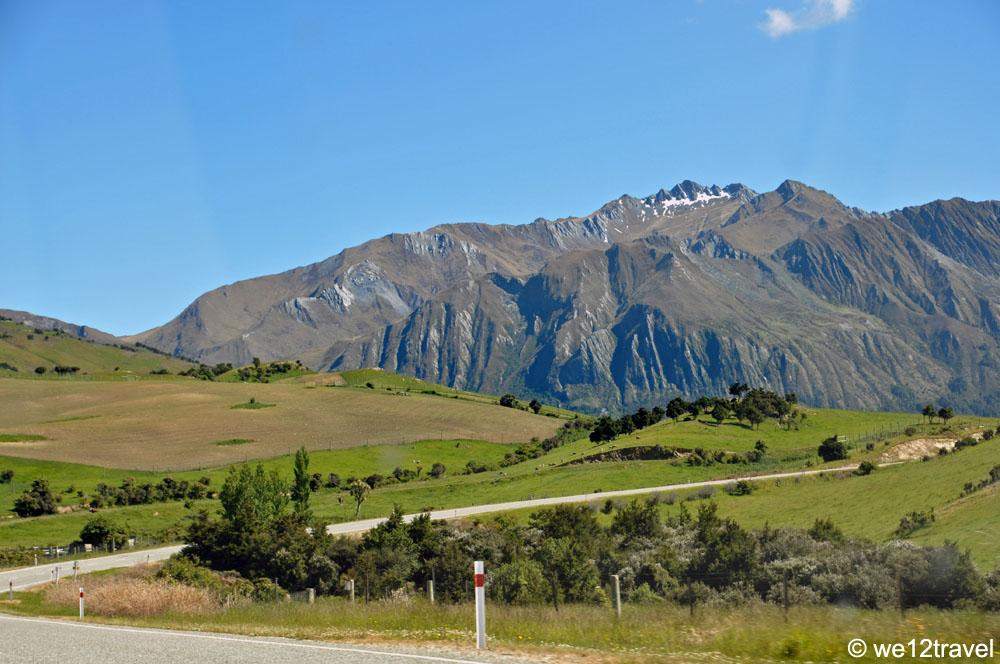 By now, we wrote a lot of blogs about New Zealand. You can read them all here or just click any of the below:
– Tramping New Zealand: The Tongariro Northern Circuit
– NZ Tramping Tip: Bushline Hut in Nelson Lakes NP
– Things to do in New Zealand that don’t involve hiking