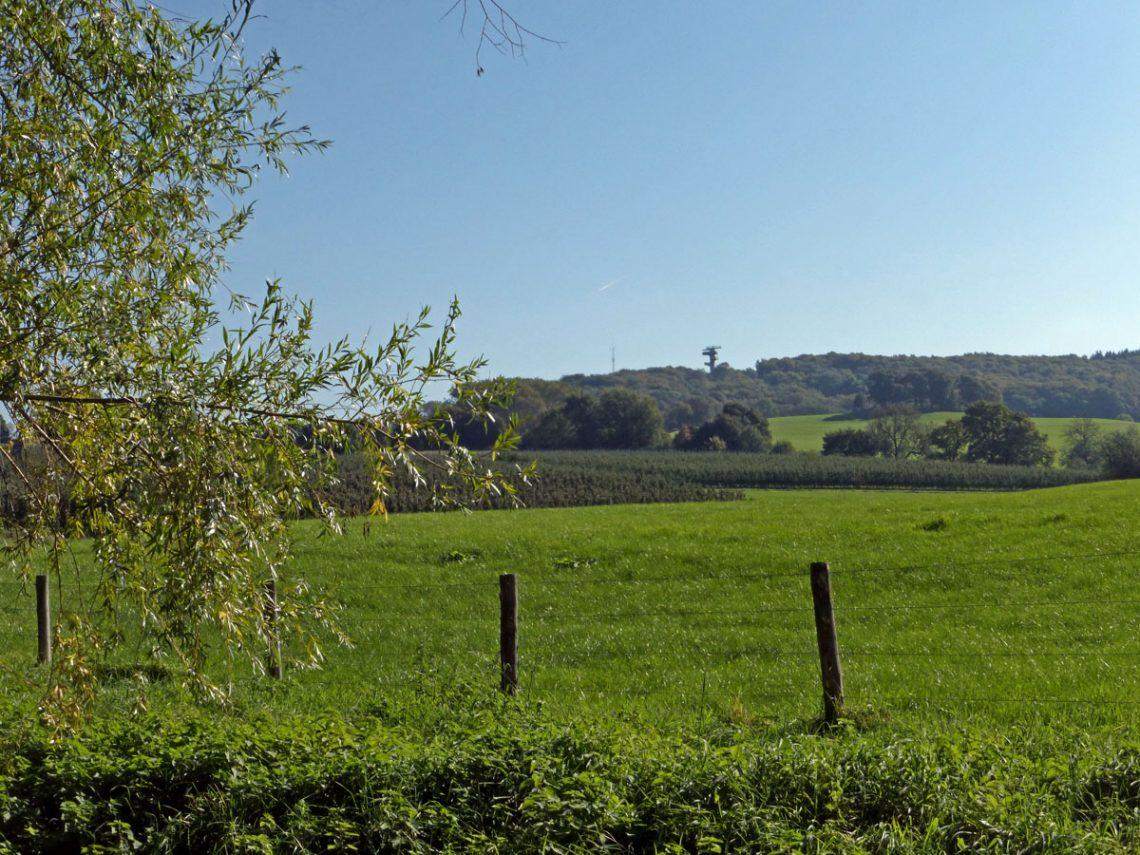 As found on Wikipedia:

“There is no universally accepted definition of a mountain. Elevation, volume, relief, steepness, spacing and continuity have been used as criteria for defining a mountain. In the Oxford English Dictionary a mountain is defined as “a natural elevation of the earth surface rising more or less abruptly from the surrounding level and attaining an altitude which, relatively to the adjacent elevation, is impressive or notable.”

When figuring out what our next Mountainous Monday should be about, the best idea seemed our own highest mountain. However, since it’s only 322,7 meters above sealevel (yes, do note the ,7 … a very important 70 centimeters for the Dutch!) we weren’t sure if it could be qualified as a mountain. This little bump in the Dutch landscape is called Vaalserberg and is located in the southern tip of The Netherlands.

The Dutch name for The Netherlands is Nederland, which the easiest translation for would be “low lands”.  Given the fact that our highest point is 322,7 meters above sealevel, you can indeed say the it’s no more than a hill rather than a mountain. Yet we (the Dutch) are still very proud of it. And you know what the worst is? It’s right on the border of The Netherlands, Belgium and Germany, so we have to share it with our neighbours, who couldn’t care less about some pimple in the landscape that we like to worship as our highest mountain.

The mountain/hill is named after the nearby town of Vaals. Vaalser = from Vaals and berg = mountain. So it’s mountain from Vaals. Or something like that. 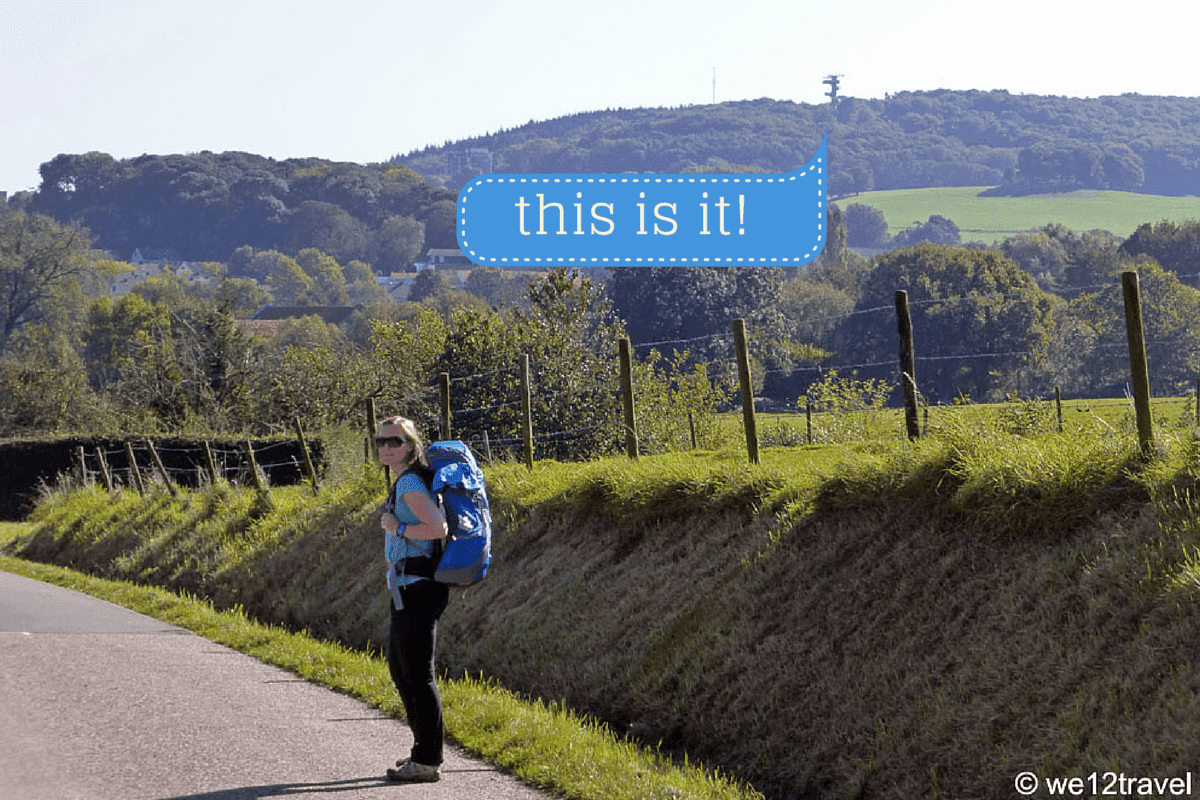 Last weekend we spent some time hiking in this region and you just can’t go there without climbing Vaalserberg. The mountain/hill is easily ascended by foot (our choice), bike or car and has a shitload of touristic things on top. There’s a couple of restaurants, a playground, a tower so you can even go higher than the 322,7 meters and souvenir shops, of course. Nothing you want to see really. Luckily, when you walk away further than 5 minutes from this tourist magnet, you are in the woods, surrounded by silence and nature. So that’s what we opted for. A quick stop at the sign and off again. Leaving the mountain/hill behind… see you another time, we’ll be back! 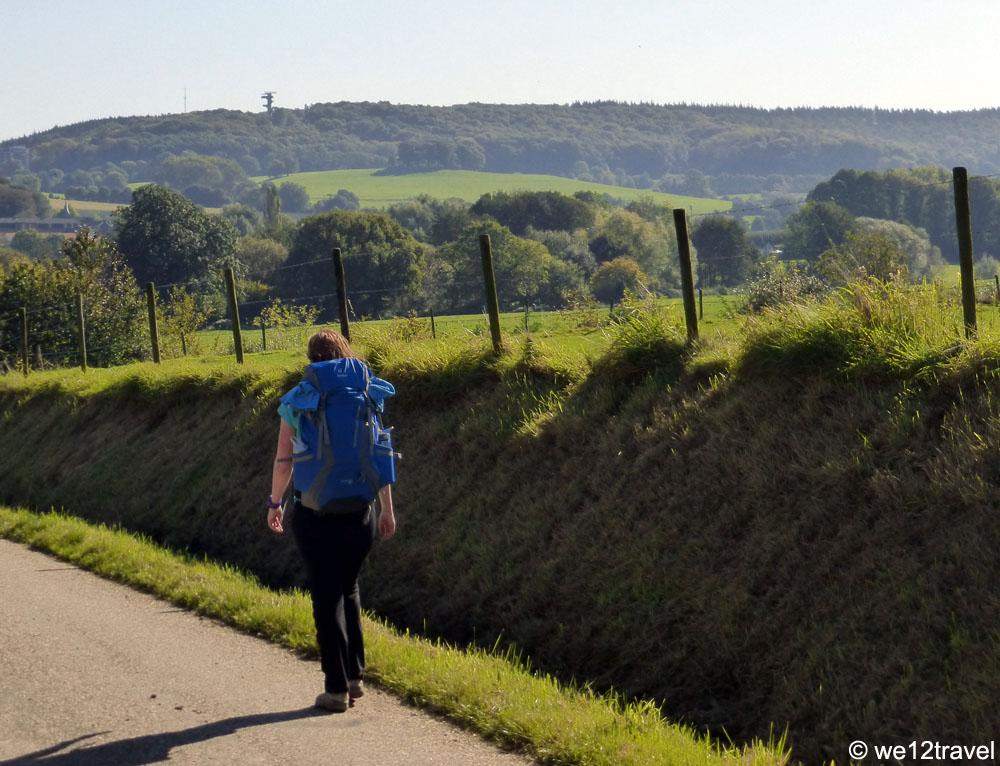 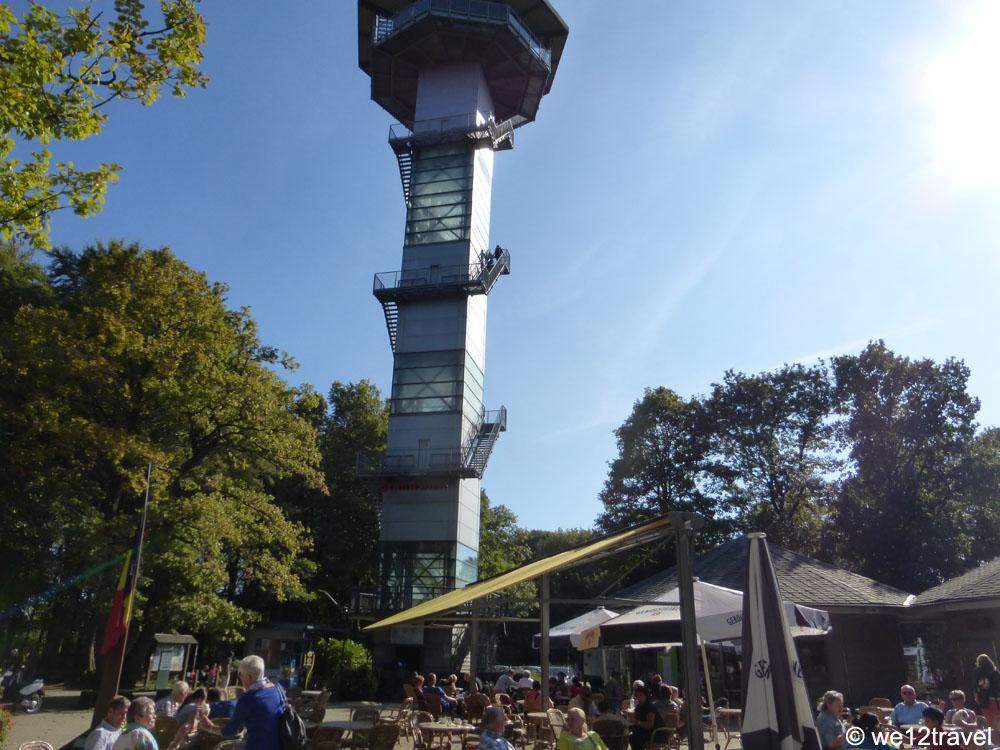 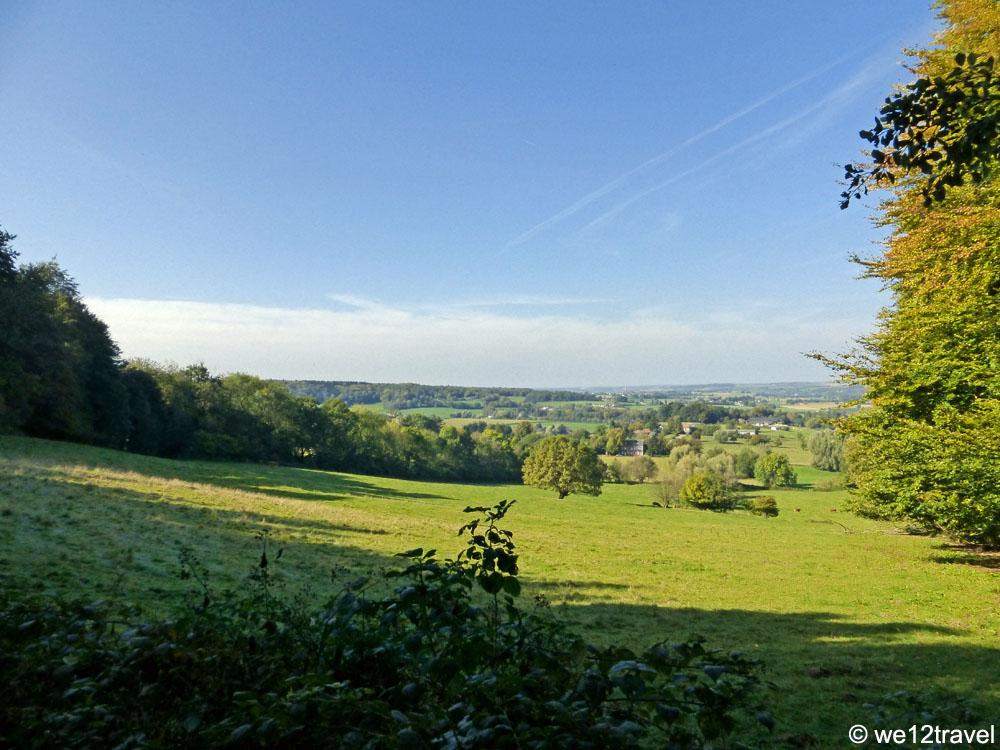 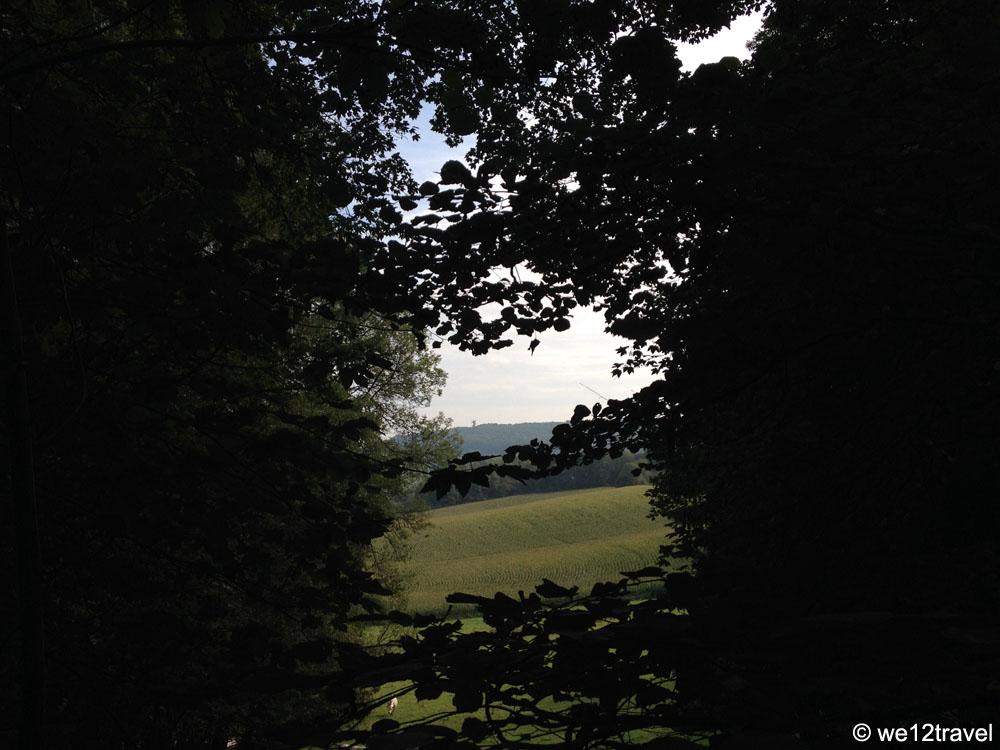 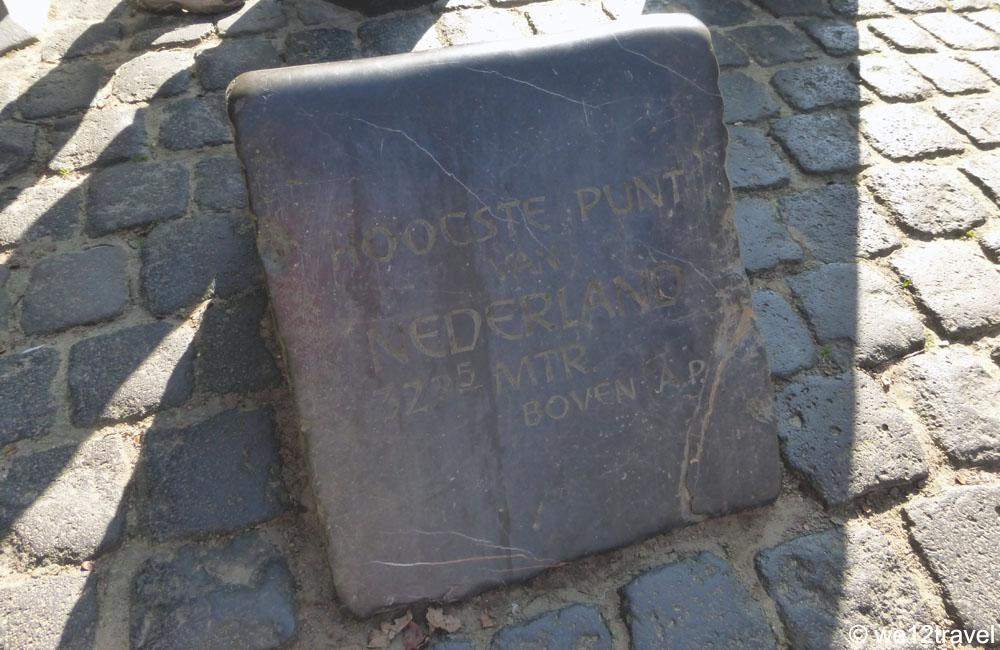 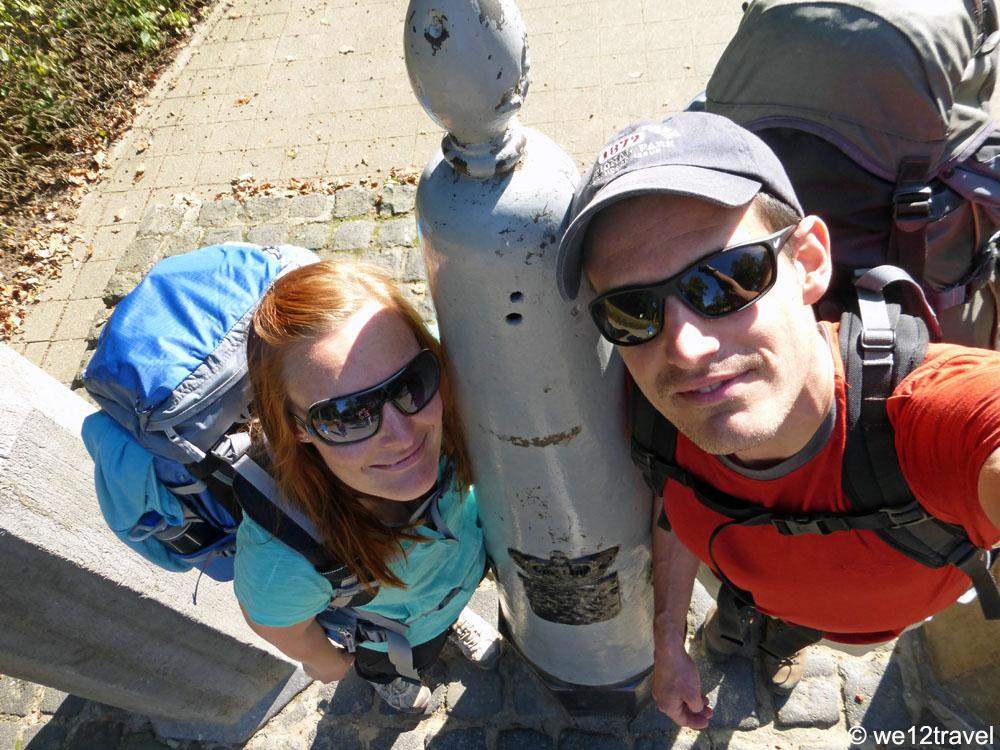 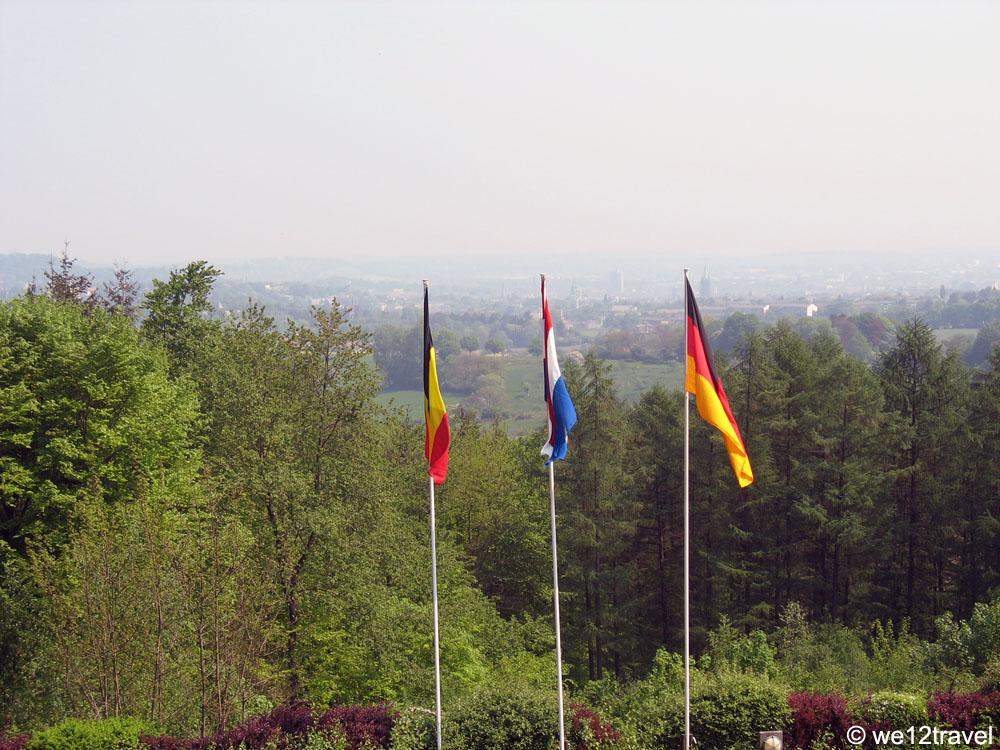 (OK, we have to admit something, Vaalserberg is not officially our highest mountain. That one is located on the island of Saba, all the way down in the Caribbean. But since we’re probably never going there, we like to make you think that Vaalserberg is our highest point!)

Need more sarcasm in your life? Then check out this brilliant video made for the Dutch Mountain Film Festival.

Want to read more Mountainous Mondays? Click here to read them all! More about The Netherlands. Go here!