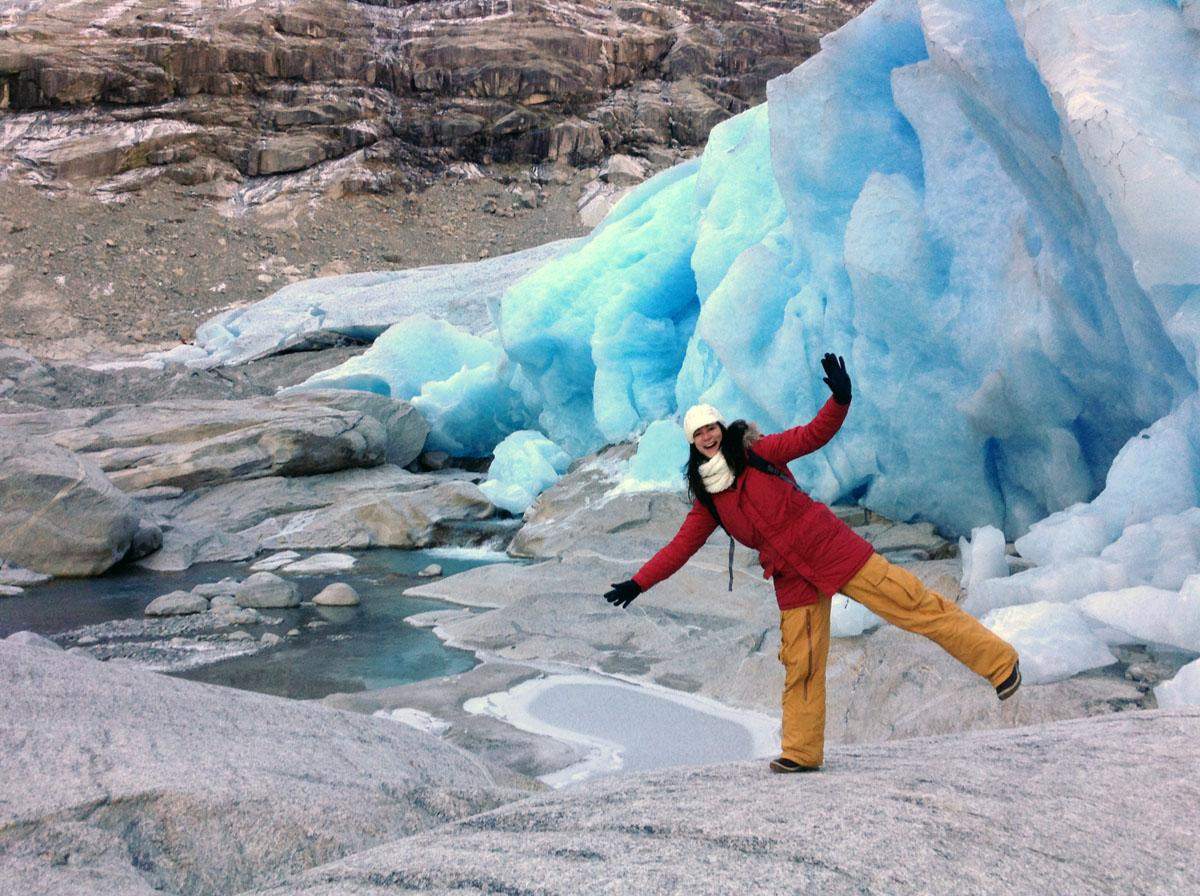 Attracting an audience of over 300 participants, the conference was held at the end of November in the stunningly located town of Sogndal, organized in a partnership between the Centre for Recreation and Tourism Research, the Western Norway Research Institute, Sognog Fjordane University College, the events company Bratt Moro, and the DMO Fjord Norway/NCE Tourism. At the end of a Fjord, surrounded by steep sided mountains, the region enjoys a cold-dry microclimate, meaning reliable snow cover for several months and an amazing landscape.

Because of its geography, residents and visitors alike can enjoy, sea kayaking, running, mountainbiking, fishing, rock climbing, and parapenting in addition to the wide variety of winter sports. Perhaps it is this fact, coupled with the high numbers of students hosted in the town, that there is a pervading atmosphere of an outdoor pursuits nirvana. At any hour of the day, it seemed that people were cycling, running or kayaking, or else walking up to the 30m climbing wall for an indoor training session. Alternative therapies and meditative practices are popular in the region – indeed early riser delegates were treated to a ‘mountain yoga’ session, along a candle-lit path to watch the sun come up over Sogndal and the fjord.

Events and marketing team, Bratt Moro, was the engine behind the event; from publicity, through logistics to sponsorship, web design and events co-ordination. And, what events! Glacier exploration, a blue-cave picnic, back-country skiing, sea kayaking, friluftsliv cooking and the world championship Trangia cooking competition were all included, as well as a stand-out conference dinner and amazing lunches each day all produced with local fare.

In terms of the intellectual content, this, the third International Adventure Conference showed considerable maturity in both the breadth and depth of content. There was a tighter connection between academics and the two, major practitioner groups represented – the Adventure Travel Trade Association and NCE Tourism/Fjord Norway. But there was also much wider thinking about the philosophical place of adventure in our sense of being, in memory, in culture and in our everyday lives elsewhere. And lots of people made lots of new friends and contacts. This is a naturally functional dysfunctional family, as we all in effect centre on the same priorities – people in nature and natural wellbeing.

Leading industry representatives, both national and global, were present throughout the conference, and the keynote speakers were interviewed for six newspaper articles and filmed for nine TV appearances. Blogging, tweets, posts and reports on the themes of slow adventure, friluftsliv and Norwegian outdoor traditions are already circulating the ether.

The fourth conference will be different. Indeed, it will replicate more closely the origins of ‘adventure’ in its modern state. Thus,adventure can be considered as a flight from the urban industrial/post industrial everyday: from the hypermodern 24/7 connectivity of mobile communications and expectations and from the suburbs to the wilds; all driven by the dystopic assessments and Romantic critique of the pervasiveness of time-constrained, rationalized modern life. The Highlands of Scotland and the fjords of Norway have a more obviously direct connection to the outdoors as a regular lived experience, and with less proximity to centres of population and industry. In Sheffield, Yorkshire, the UK’s ‘Steel City’, there is heavy industry, and the nearby national park has more than 20 million people living within an hour’s drive. Economically, of course, these thousands of visitors are redistributing wealth in massive amounts to rural areas, whilst also putting huge pressure on the resources.  This freedom has been hard-won, largely by the working classes.

The green contested spaces of the Peak District have been the site of popular resistance; reclaiming the right to roam from landowners at the turn of the 20th Century. Further, the rocky crags of the North of England have provided the theatre for the performance of modern rock climbing and the development of ethics and practices, many of which have influenced the rest of the world. Stories of the limestone and the grit, and of the legacies of heroes such as Joe Brown, Don Whillans, Jerry Moffat, John Dunne, Johnny Dawes et al. all colour the history of the sport in the 20th Century.

In addition, ‘the North’ has its Olympic heroes, downhill mountain biking world champions, speleological pioneers and world-class mountaineers. But what about time, nature and being in these places? How can we contrive our escape attempts in places where mobile phones have blanket signal coverage and we are never far from home? Is there poetry in the embodied connection with rounded gritstone holds or steep limestone crags? Can we watch wild nature at work in these places? Where is ‘Slow Adventure’ to be found? Can the challenge of sustainable adventure tourism be met with deep, rich experiences closer to home? From the dark, satanic mills to the great outdoors – truly a 21st Century theme for the 4th International Adventure Conference in 2015. 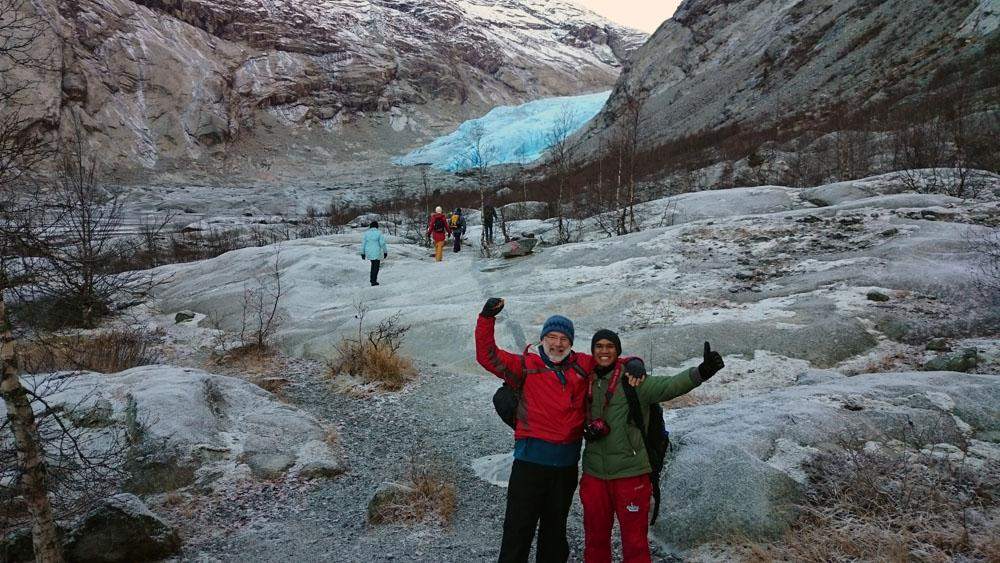 Want to read more about Norway? Then check out these!
– Beautiful Norway: Stryn and Strynsvatn Camping
– Rimstigen: the forgotten hike in Nærøyfjord
– Aurlandsdalen: hiking in Norway’s Grand Canyon

We12travel Micro adventures are coming up!

See u later, alligator? Until then, penguin!