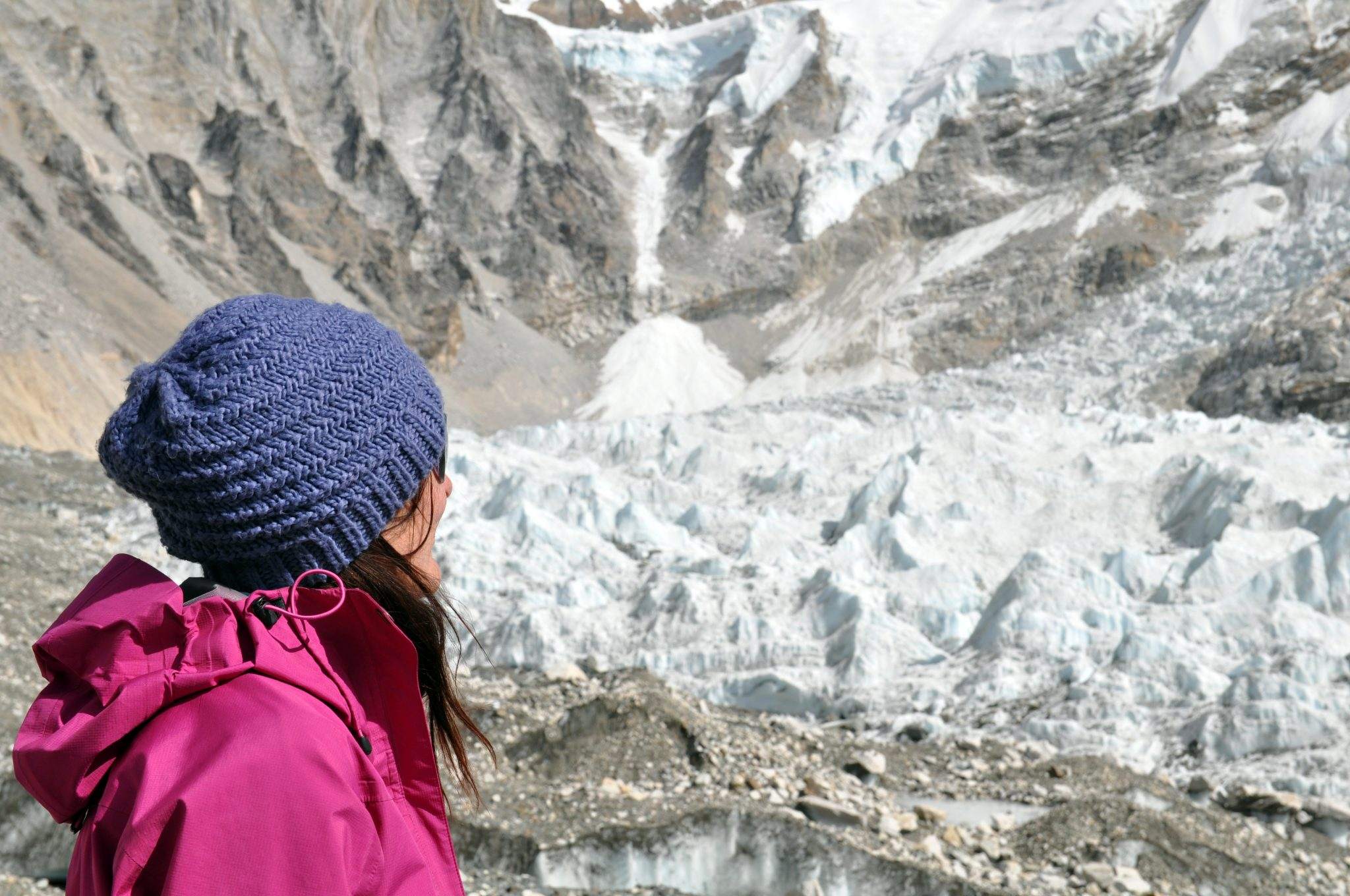 It doesn’t happen a whole lot but I’m going offline for the next two weeks as I’ll be doing a trekking in Nepal. Two years ago I went to Nepal for the first time to hike to Everest Base Camp and ever since I’ve got a major crush on this country. When I found a cheap planeticket at the beginning of this year, I realized it was about time to head back and after nine months of waiting, the time has finally arrived I’m leaving for the Himalayas again. So by the time you are reading this, I will be up in the air or have just arrived or am on a mountain somewhere. Or something like that …

The last time I went offline during a trip was two years ago. Although you can easily buy wifi in most teahouses nowadays, I did not really feel the urge to do so. I’ve bought wifi just twice in two weeks, once because I got sick and wanted to touch base with home and once to let my family and friends know I’d made it to Everest Base Camp.

And so I suspect that the need to buy wifi this time will not be very high. In my experience I’m usually too tired after a day of trekking anyway and won’t do much else than eating and sleeping. I’ve decided to leave my laptop at home and not publish anything new for the next couple of weeks. I will do little social media only in order to enjoy the times that are ahead to the maximum.

Curious what I’ll be doing this time? Google for Annapurna Sanctuary Trek, this is the one I’ll doing. Another area than I visited last time and another hike, yet I’m sure it’ll be as nice as Everest Base Camp Trek. If all goes according to plan, I should arrive at Annapurna Base Camp at 4.130m on November 26th. After that I’ll head back down and will be back in Kathmandu early December.

See you then!
X Anto