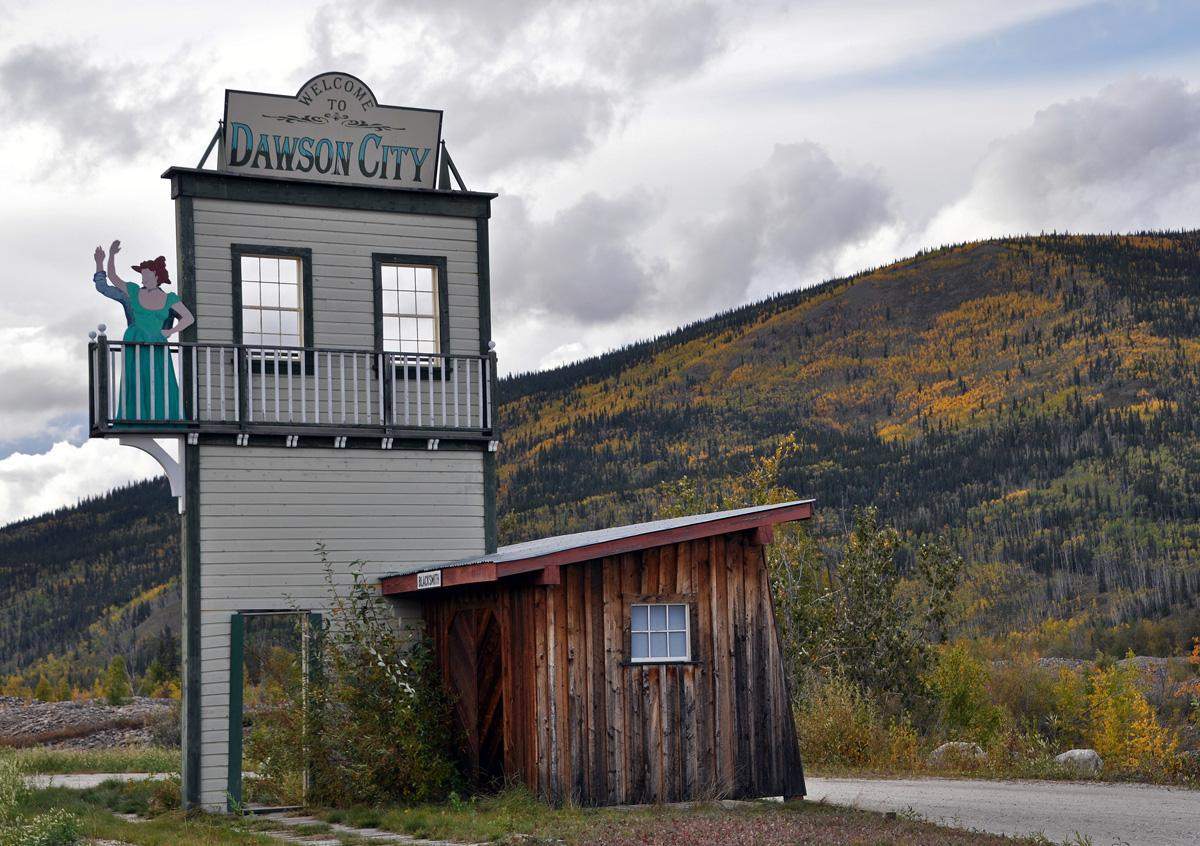 “It’s twenty miles from Dawson and times are awful though”

That’s the one sentence that made the most impression on me while reading “Drifting Home” by Pierre Berton. This book was recommended to me by fellow Yukon lover and colleague Danielle, whom I traveled to the Yukon with a couple of years ago. The novel is about a journey made by Mr. Berton and his family as they travel down the Yukon River in rubber rafts in search of his father’s footsteps. A father who got caught by the Klondike Gold Rush and who lived a courageous life in the wilderness of the Yukon.

Switch on Discovery Channel or National Geographic and there’s a great chance you will see a show about finding gold. Not only recently but over the past couple of decades men have become obsessed with the thought of finding gold. One of the most famous times in history was the Klondike Gold Rush. About 100.000 prospectors made their way to the Klondike region, hoping to become rich. The journey to the Klondike was harsh and many did not survive. In the end, only about 35.000 reached the area and of those, not even ten percent actually found gold.

When you travel to the Yukon, you can’t ignore its engaging history. Stories about the Gold Rush are found everywhere and take you back to nineteenth century. One of the most interesting places you can visit is a town called Dawson City. Don’t get your hopes up though, because with about 1.400 inhabitants you can’t really call it a city. However back in the days, no less than 40.000 people lived in this place and partly for historical reasons, the name has always kept “city” in it.

At first, the thought of traveling to Dawson City did not sound too appealing. Somehow, I wasn’t too excited about visiting a town where people still wear their traditional clothes and old houses are the main sight. How wrong I was…

Shortly after our arrival I noticed Dawson City is not “just a town”. Since we arrived early in the evening we were just able to set up our RV before it got dark and only the next morning I realized what a special place Dawson City actually is. We were invited to visit the local theatre and in a very engaging way we were explained how the locals were entertained here back in the day. We took a walk through the old city and discovered many historical places, such as the post office and the hardware store. All incredibly amazing buildings, sometimes I was just wondering how come they were still up (and even running in some cases). 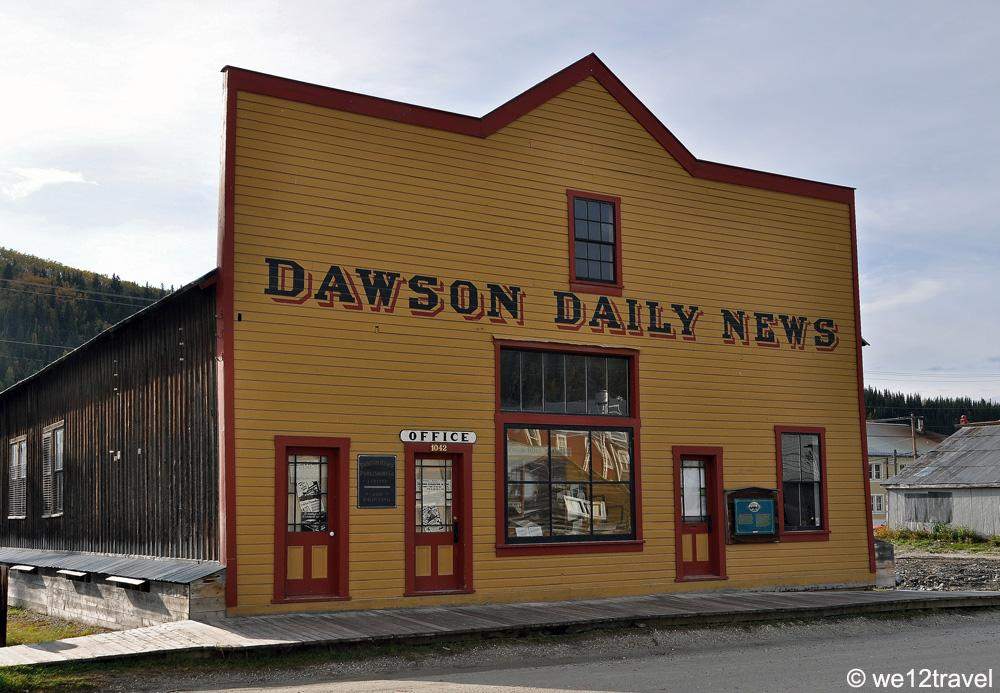 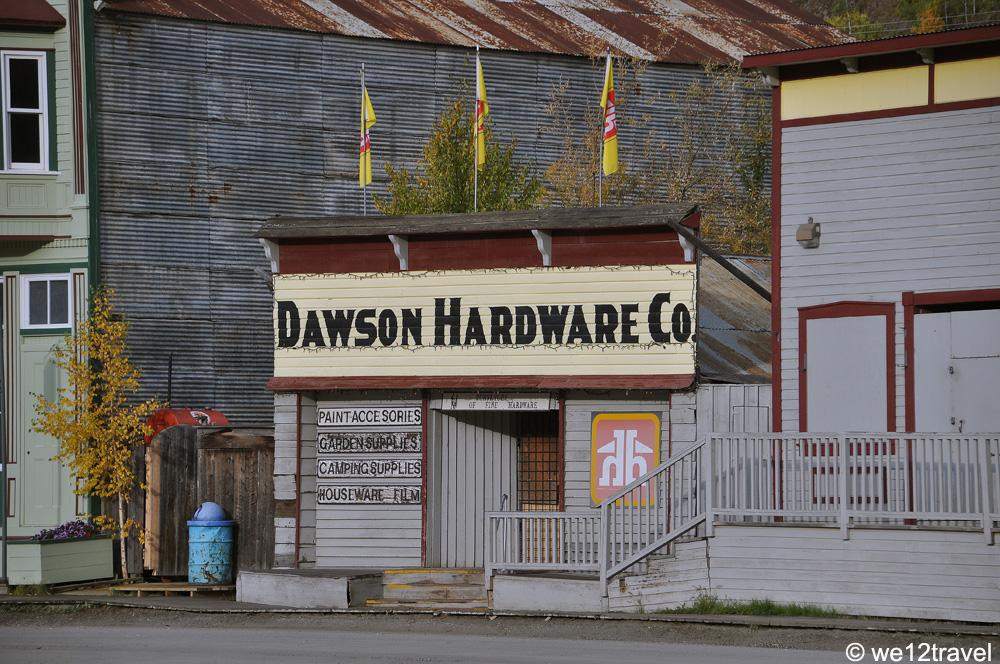 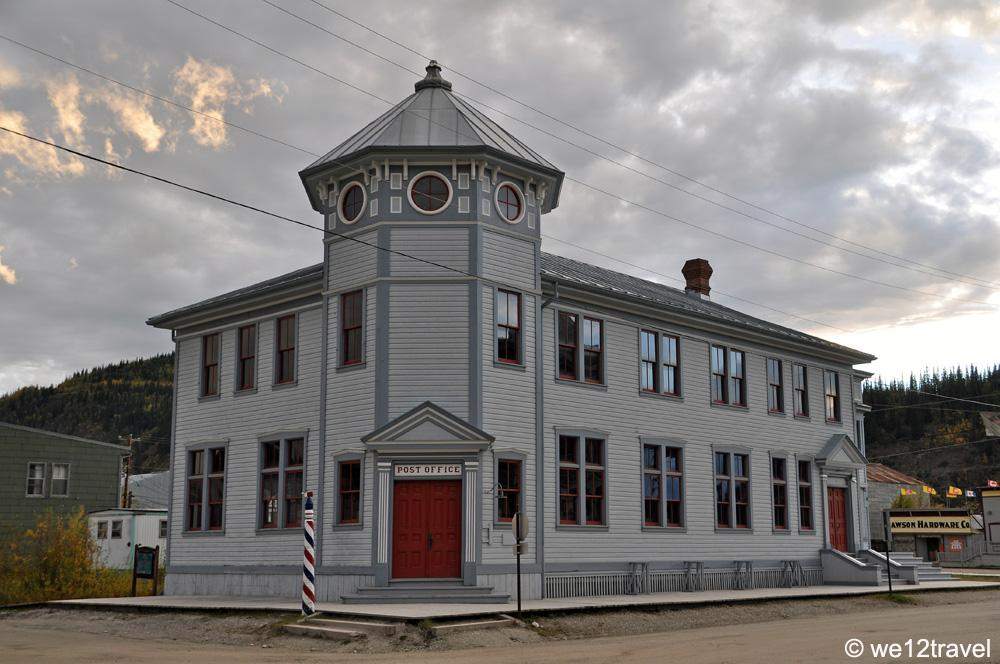 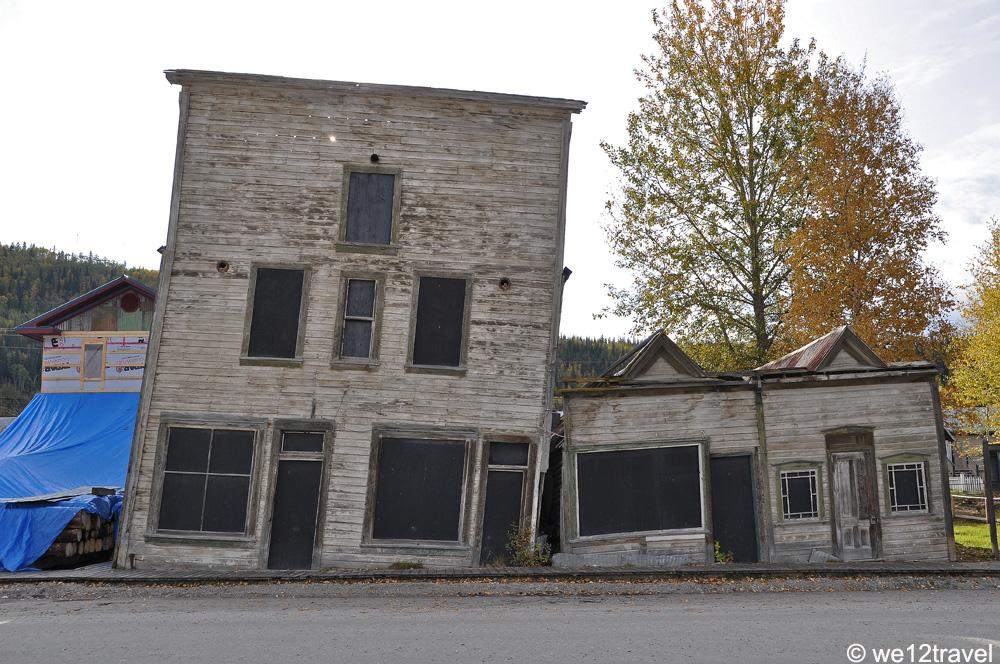 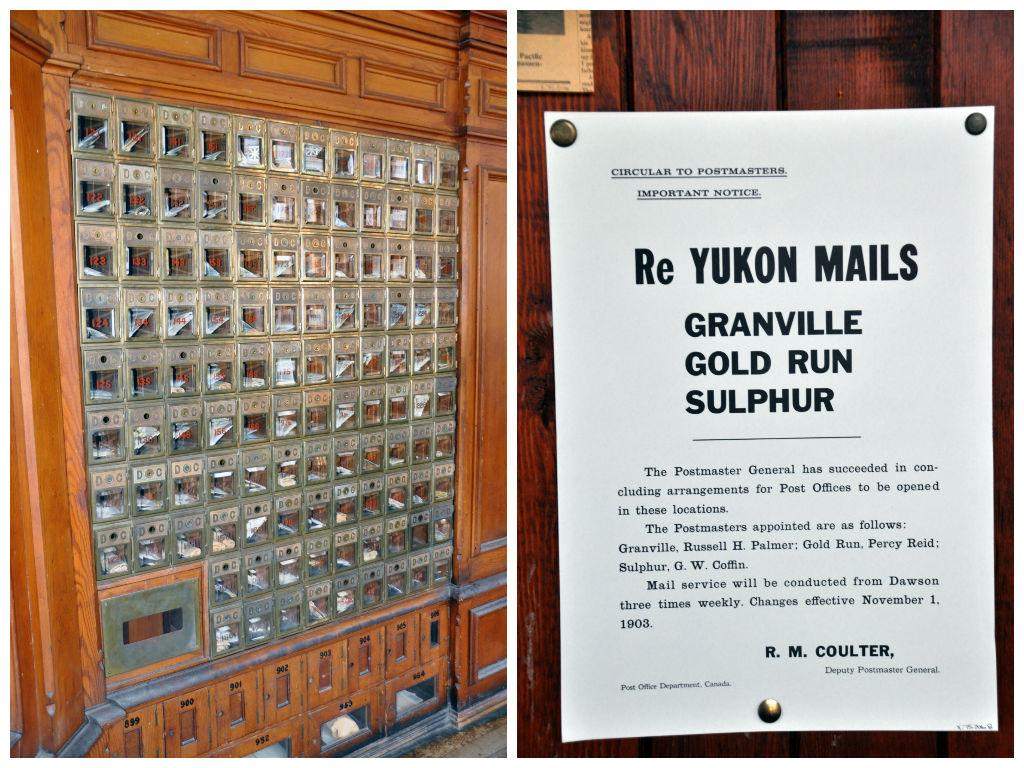 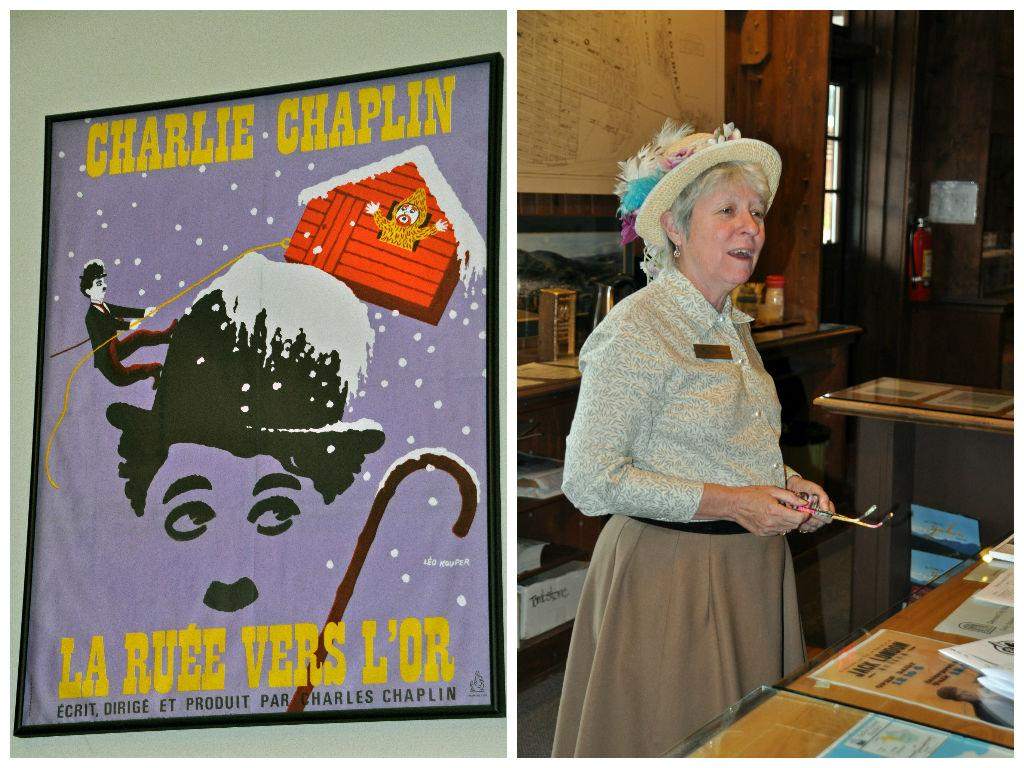 That night I did two memorable things. The first was taking a sourtoe cocktail:

That’s a saying that goes with drinking the cocktail.

Now most cocktails don’t really deserve their names, when you drink a Cosmopolitan you don’t really get a magazine with it, right? Well, with the Sourtoe Cocktail you do. Get a toe, that is. You can read all about my sourtoe experience in my previous Yukon blog. Or, if you really want to know, someone actually swallowed the sourtoe recently. You can go here to read this.

Later that night we went to Diamond Tooth Gerties, a gambling hall in the old and friendly charm of the Klondike Gold Rush. Who would have thought I would actually enjoy a night out at a place where can can dancers will entertain you? Oh yes, I had a blast. Somehow Dawson City makes you feel incredibly good and does a special thing with its visitors. Those who have been there fall in love with it, simply because of its friendliness, its history and of course the amazing surroundings. About that, I will tell you more later on this year. 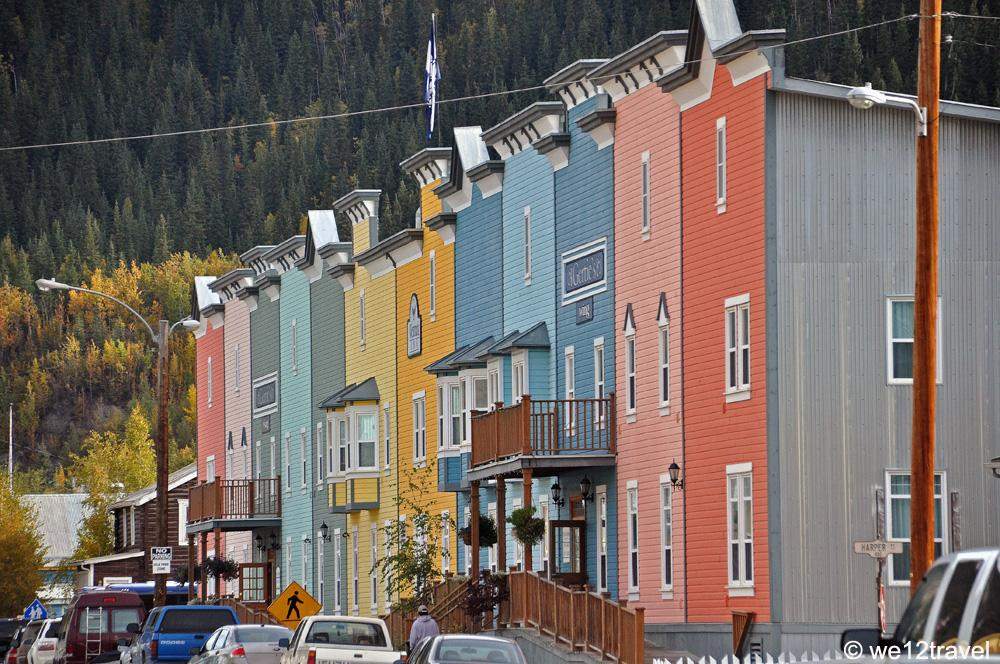 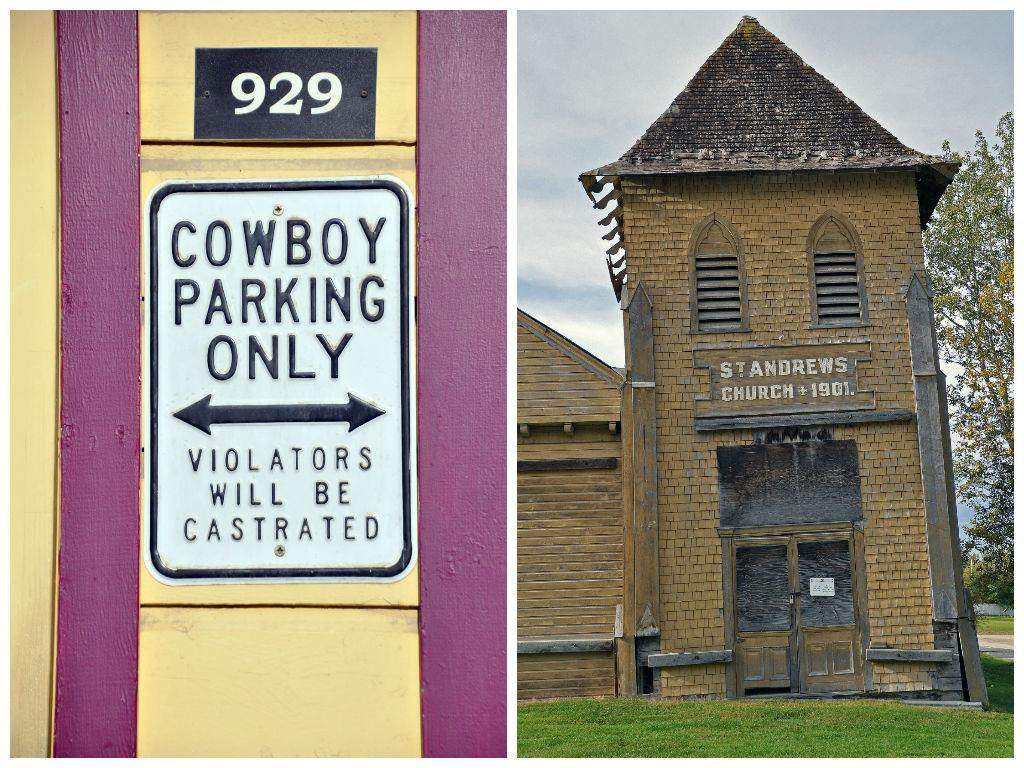 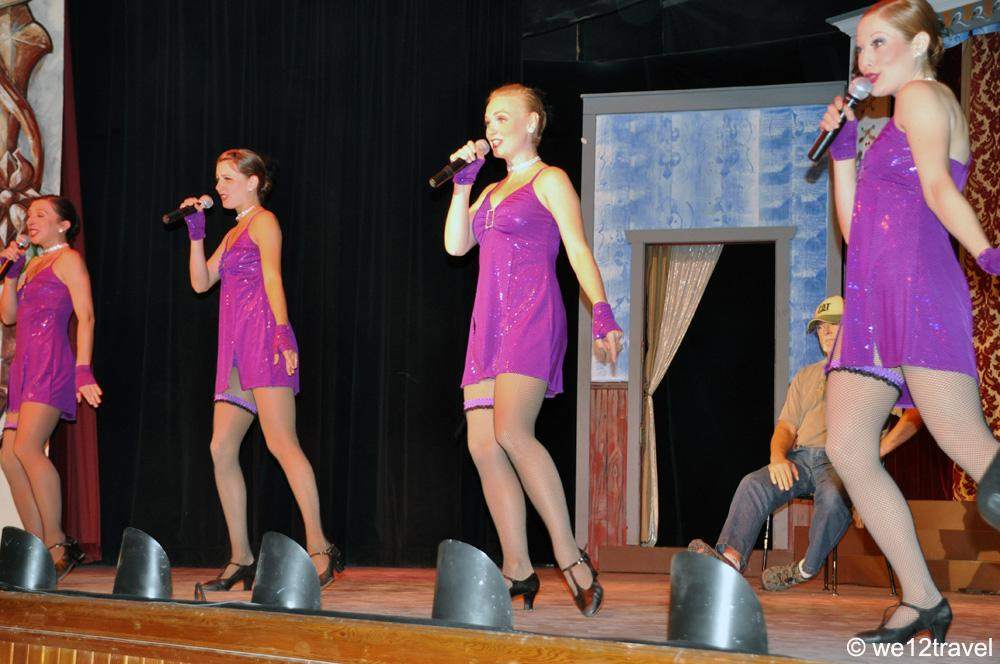 When I finished the last page of “Drifting Home” I was sad that the book and also the journey had come to an end. Having been to the Yukon and crossing it various times made it an extra special read. Even though my visit was only short and I only saw a small bit of this Territory I’ve always wanted to come back to discover more. To travel all the way to the Arctic Circle and beyond, to see the famous Sign Post forest and stay in a remote lodge to appreciate the silence and grandeur of this country. But now, moved to the top of my wish list, I want to navigate the Yukon River more than ever. I’ve become obsessed with the idea, however other than a couple of kayaking trips I have no experience whatsoever. But really, it doesn’t matter, some day I will make that trip, just like Pierre Berton and his family, all the way up to in a boat to the town of Dawson City, which is more than “just a town”. 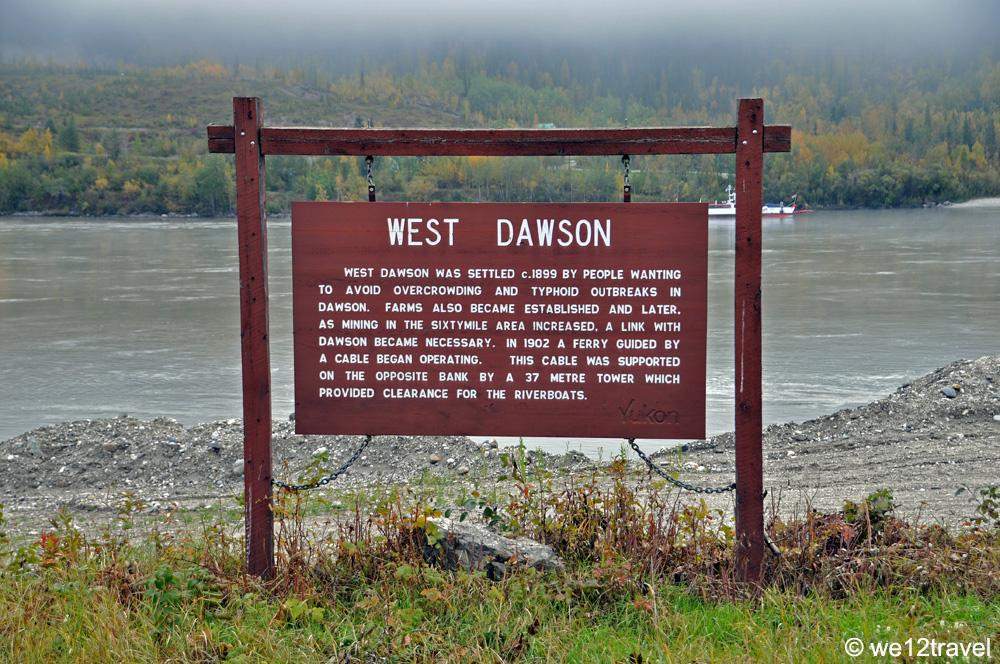 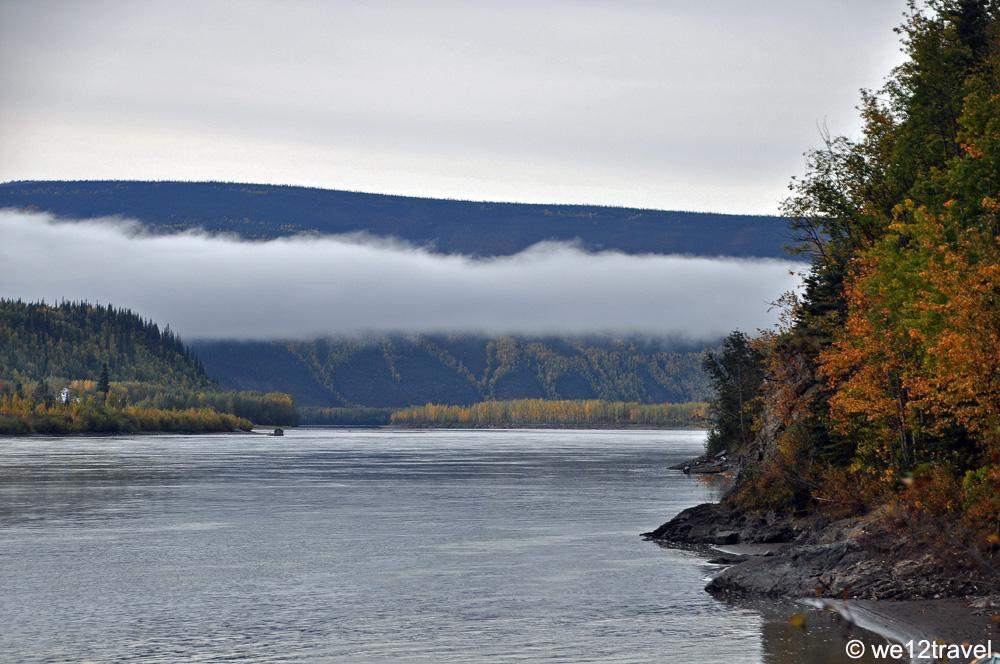 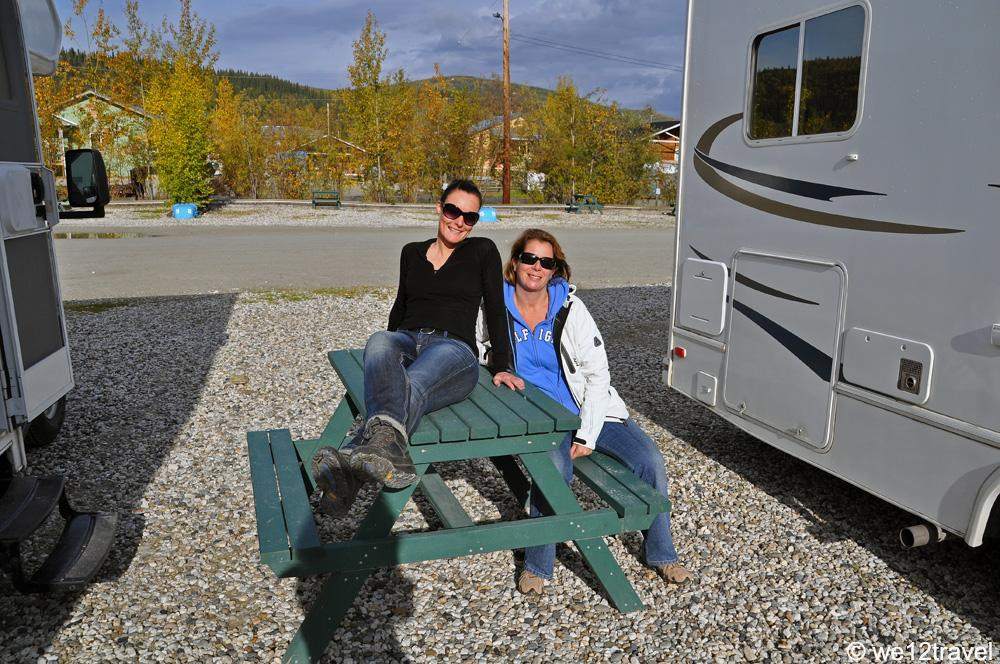 Want to read more about the Yukon? Then read my “Larger Than Life” post, which was actually one of the most read posts since our blog is online.

Other posts you may enjoy are:
– 5 really cool (and cold) things to do in Alaska
– The Iditarod, the last great race on earth
– Book inspiration: Wild by Cheryl Strayed