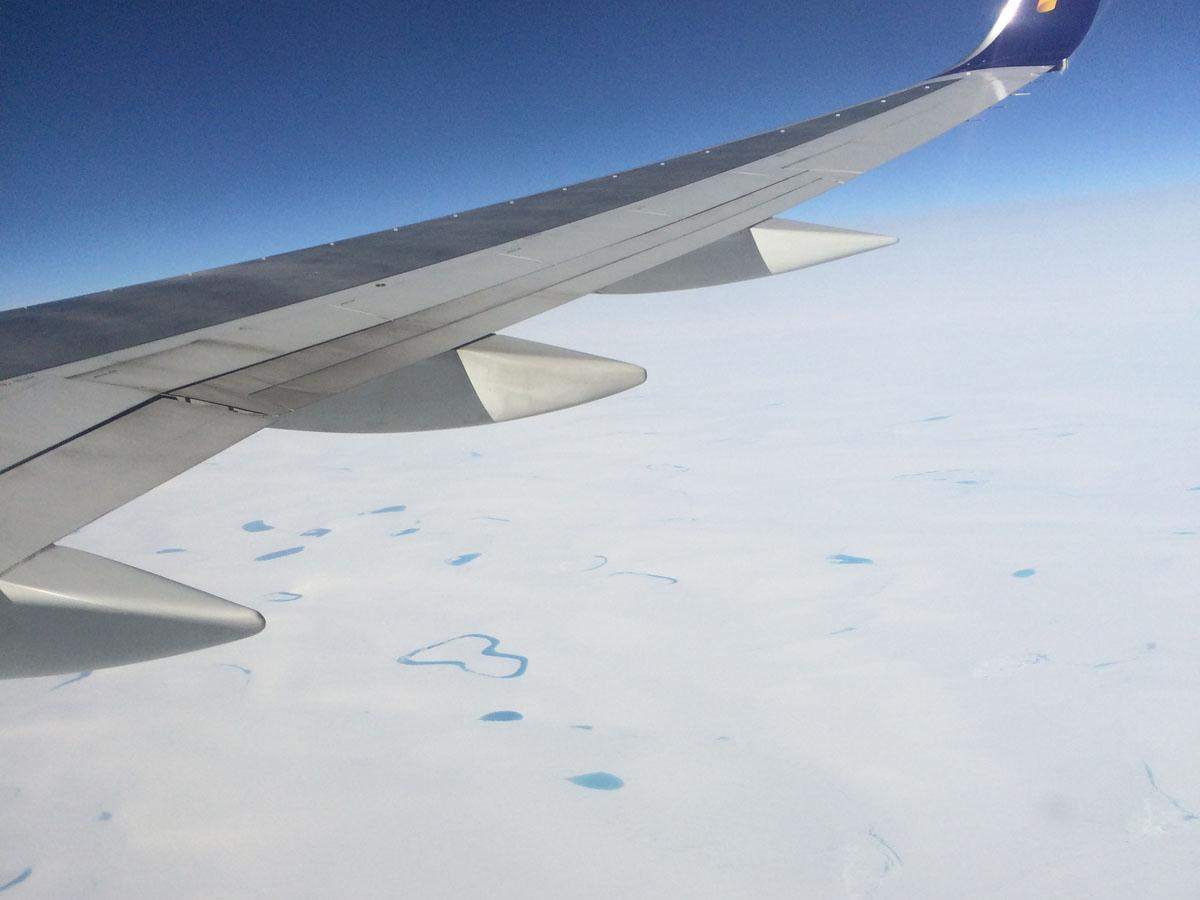 Quite often I stumble upon social media profiles from fellow bloggers that express how many countries the particular person has been to. And as always, I can’t help but think: “why would that impress me … or anyone else?”

Honestly, I have no idea how many countries I’ve been to. I did a count for the blog one day but that has been more than a year ago and I think it’s somewhere around 43. OK – I just went back to that page and it’s 46. I listed it because it’s somewhat expected of you as a travel blogger, but in all honestly, I couldn’t care less. I’ll try to explain why, with my most careful words, because it is certainly not my intention to insult anyone to whom counting countries does matter.

I clearly remember my first experience about going abroad. Even though my family lived closeby the German border, we never went there until I was four years old. My parents decided to take me to The Alps because of my health issues, I was suffering from severe asthma and they wanted to offer me clean mountain air so I could breathe again.

It was in the middle of the night when we left home. I remember my mum checking with my dad if they had the passports and within a ten minute drive, we arrived at the Dutch/German border. As my dad opened the window, a border guard moved his gloved hands inside of our car and took the passports from my dad. He browsed through them, quickly nodded, handed them back and were requested to move on. Off to Austria!

Although crossing borders used to be pretty exciting for me as a kid, nowadays I can’t be bothered anymore.   Ever since the borders opened across Europe, the whole experience of crossing an imaginary line between countries has become less exciting. Normally there would just be a sign next to the road, saying “Wilkommen in Deutschland” or something like that. Crossing borders into various countries has become “normal”. My mother moved two years ago but whenever I went over for a visit to her old place (where she moved after my parents divorced and we no longer went to Austria), I would actually drive through Germany to get to her place, which was the quicker way than just following the roads through The Netherlands.

During my teenage years my Australian penpal Amy came over for a visit. When we were waiting at the train station an international train passed by and I told her that would arrive in Germany within 5 minutes and you didn’t even need a passport. And she was amazed. I wish I’d realized earlier that for someone coming from such a big country, it would have been a great side trip to drive over to Germany, just because we could … crossing borders just never seemed special to me because I am so used to it.

Back to counting countries. Although I agree that nearly 50 countries is a lot, I don’t think it really tells much about your travel experience. Sure, you’ve been to a lot of countries, but how much did you see of them? Many people I know, told me they have been to Luxembourg for example, but in reality they have just driven through on their way to France or Spain. Few people take a moment to stop and actually see things. You have entered the country, driven through and left again. So you where there, which counts, but did you really see it?

I’ll gladly admit that there are countries on our list that we have barely seen. Such as Laos. We only spent a week there, four days on Khone Island and three days in a wilderness lodge on the Bolaven Plateau. I can’t say I’ve actually seen the country. Sure, I’ve been there and spent a week there, but really seen it? Nope.

Instead, we also spent a week in Cambodia and traveled all around the country: from Siem Reap to Pnom Penh and from there over land to Kratie and Stung Treng. Basically, we covered a lot of the highlights in just a week, so for me, this qualified as really seeing a country.

I’ve met travelers from Australia who had seen all of Europe (as they would tell me) but hardly traveled in their own country, I had seen more of it than they did. I’ve spent time with folks from England who had been traveling all throughout South America but had never taken the time to visit Scotland which was just a two hour drive for them. Many people say that they should explore “their backyards” more often, but how many of us actually do that? Is it the sound of going “far away to yet another country” that makes you excited? 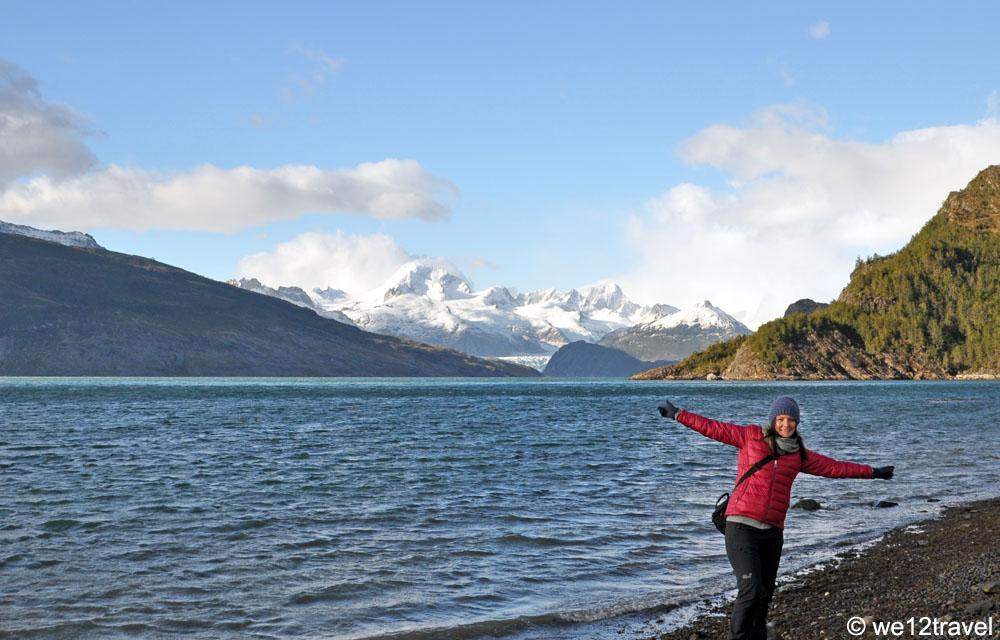 I think that I could have easily visited more countries. Scratch them off the bucketlist and move on to the next country. If I had only decided to spend six weeks backpacking through central America rather than going back to New Zealand, my list would have been a lot longer. Or if I’d roadtrip through the Balkans rather than heading back to Austria each time, I could have easily added another handful of countries. Returning back to Argentina and Chile a couple of times may also have been a “mistake”, if I’d have wanted to extend my list, I should have gone to Ecuador or Colombia instead.

But I didn’t… and will never travel like this. Because getting just another stamp in your passport, in my opinion has nothing to do with experiences. I’m heading back to Australia for the second time in February and I’m hopefully going back to the USA next summer. I’ve been to the USA plenty of times and I’ll gladly return, over and over again. I can mention at ten states I’d rather visit than many different countries in the world I have no interest in going to. I’d rather go back to any of my favorite countries in the world, than crossing another one off that never ending list.  I wonder what people would say if I’d write in my Twitter profile: 46 countries and 10 US states. Maybe I should, just to see if anyone would notice …

Let talk guys – what’s your opinion on counting countries? Why does or doesn’t it matter to you?

Want to read more confessions? Check these:
– My two year anniversary as a travel blogger
– How social media made me lose my appetite for blogging
– Confessions of a hiking travel blogger