Greetings from Argentina folks! It’s almost one year since we12travel got redesigned and became famous *wink*. So while I’m here in Argentina, enjoying myself a lot (even though it’s for work) and during the looooong flight over here (2+14 hrs) I was reminded of a post I wrote before we got into serious blogging. I’ve redesigned it, added some new facts and pictures and will now share it with you on our Sunday Social Travel talk.

“HOW TO NEVER BE BORED WHEN FLYING AGAIN”

People often wonder if I don’t start to hate all the flying and the endless journeys I make to reach yet another beautiful place. The answer is simple: no, I don’t! To say that flying is one of my biggest hobbies would be the other side of the story but in general, I don’t mind it at all. Those hours on the plane allow me to sit back, relax, read, sleep, watch a movie, write my stories, just whatever I feel like doing, within reason ofcourse. I enjoy those hours I’m unavailble for my iPhone and there’s no communication with “back home”.

My last jouneys (those outside of Europe, back in 2012) were pretty time consuming and on average took anywhere between 20-24 hours. For the Yukon I flew Brussels – Montreal – Calgary – Whitehorse, for New Zealand it was Amsterdam – Singapore – Auckland, to Alaska I had the longest one ever which was Amsterdam – Houston (detour!) – Seattle – Anchorage and to Chile I flew Amsterdam – Madrid – Santiago, eventually on to Punta Arenas all the way down in Patagonia.

I can’t believe it when people say they hate flying. OK, I’m not a fan of waiting in an airport for hours, but then again, why not? This is the time that you can relax and no one wants something from you. There’s no things you MUST do and no one expects you to be available for them. (Unless you’re on a business trip) …

So why sob and complain, while you can look at the biggest variety of human beings passing by, read a book without being disrupted by your phone, watch planes come and go (my fave way to spend my time on an airport) and try the local cuisine.

Once on board, do you really dislike it that you are being served by someone who’s smiling, you get to see free movies and can read/sleep/write/nap/whatever without being disturbed… or do you just like to say you hate flying because everyone else “hates” it too?

My advice to everyone who hates flying: let it go! Look at it from the positive sides I mentioned above. Take advantage of the time on board to do whatever you want to do, or do that thing you never have time for at home such as writing a book, making sudoku’s or whatever. Just try to make the most of it, life is too short to complain and be annoyed. Live life and love it while it lasts!

Need more suggestions? Take a look at these snapshots and be inspired by how little you need to be having fun at an airport.

[Addition: now that blogging has become my second job, I seize the opportunity to write when at the airport or even when on board. While most people are watching movies or reading, nowadays I spend at least half of the flight either sleeping (when it’s a night flight) or writing. The best way to immediately note down what I experienced or what I want to write about…]

Oh and in case you are wondering, the cover picture was made during our flight from Buenos Aires to Santiago with KLM. The pilot announced that we would fly next to America’s highest mountain: Aconcagua. Even the whole crew was very excited because everyone was leaning over to the right side of the plane to take pictures…

More travel tips and tricks? Then read our post about how to make the best of a 18.5 hour flight. 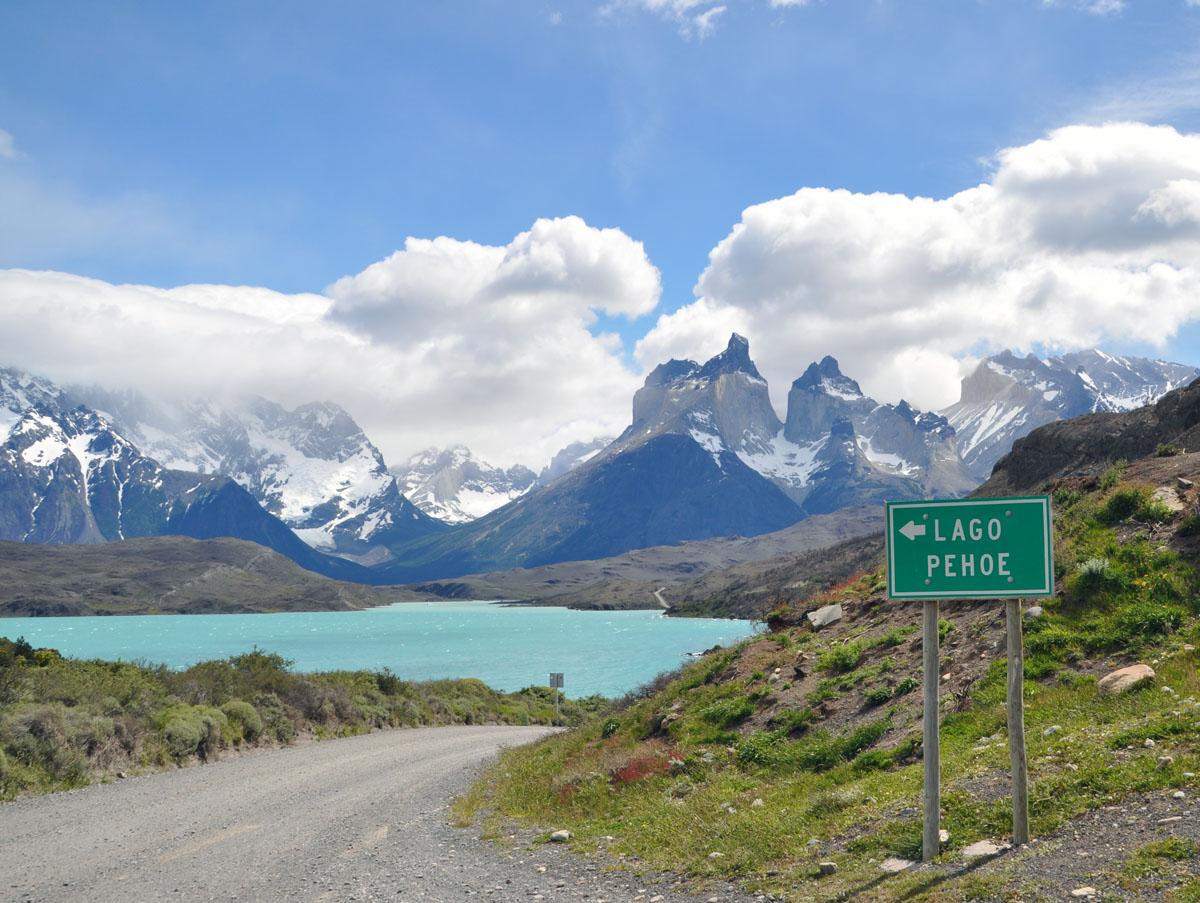 Natural Wonders of the World – Waterfalls

How about an abandoned airport for a change?