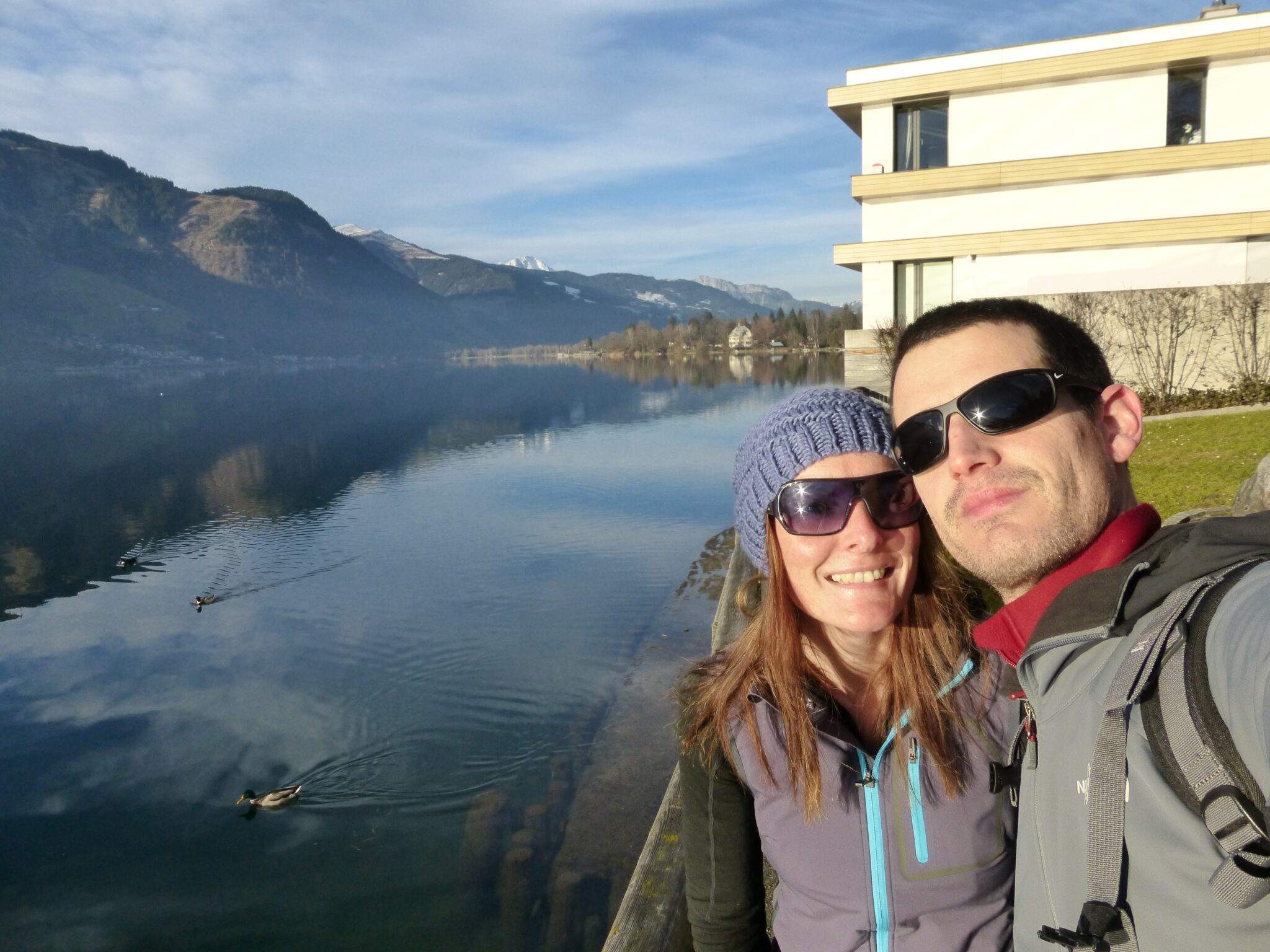 No introduction needed – after publishing our 2013 in selfies last year, we figured a 2014 in selfies would be justified. Please, don’t take it too seriously though 🙂

February: skiing in Winterberg – Germany
(together with Marieke, Berry and Nanny) 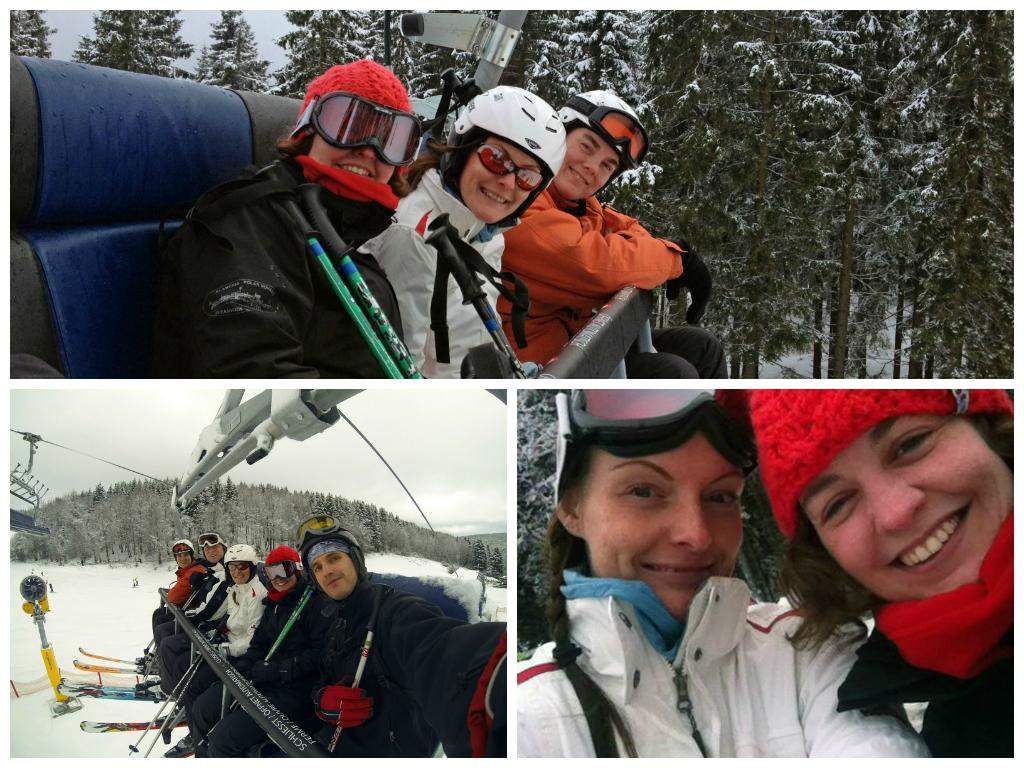 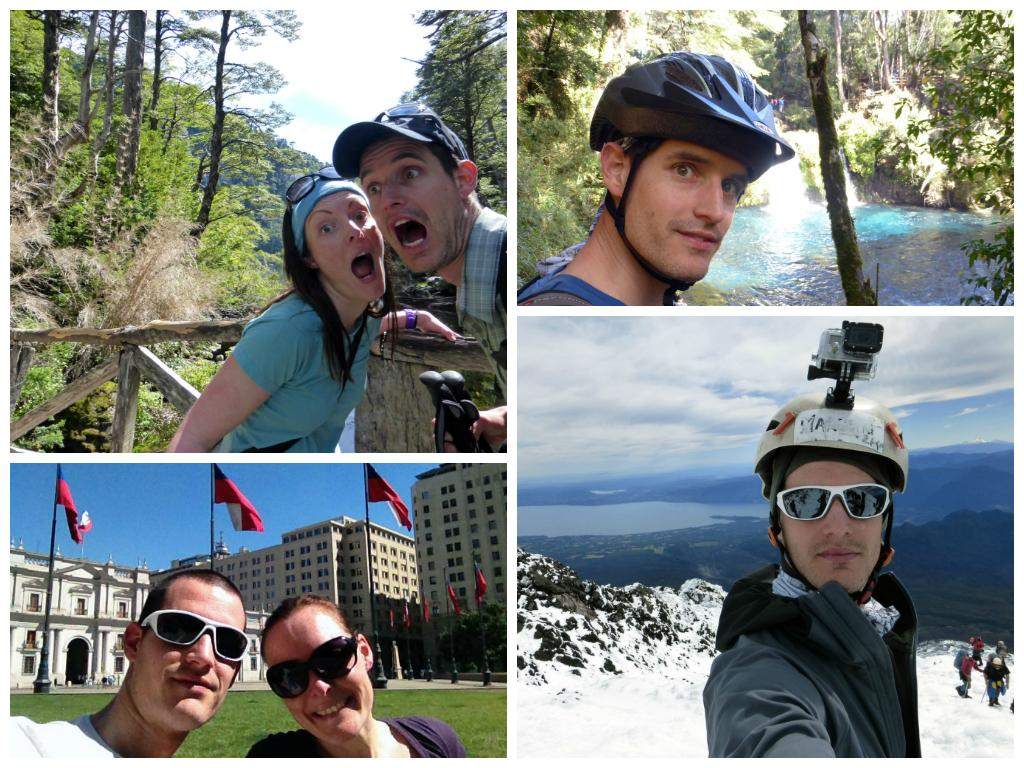 On our 5-day cruise with Stella Australis
(Wulaia Bay, at Cape Horn and in the engine room of the ship)

April: a weekend in Rotterdam
Only got one picture, of Anto and Els whom she traveled to Chile with in 2012 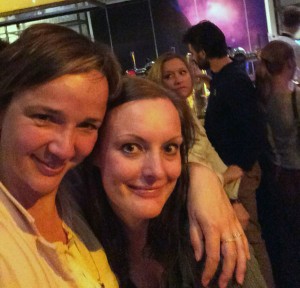 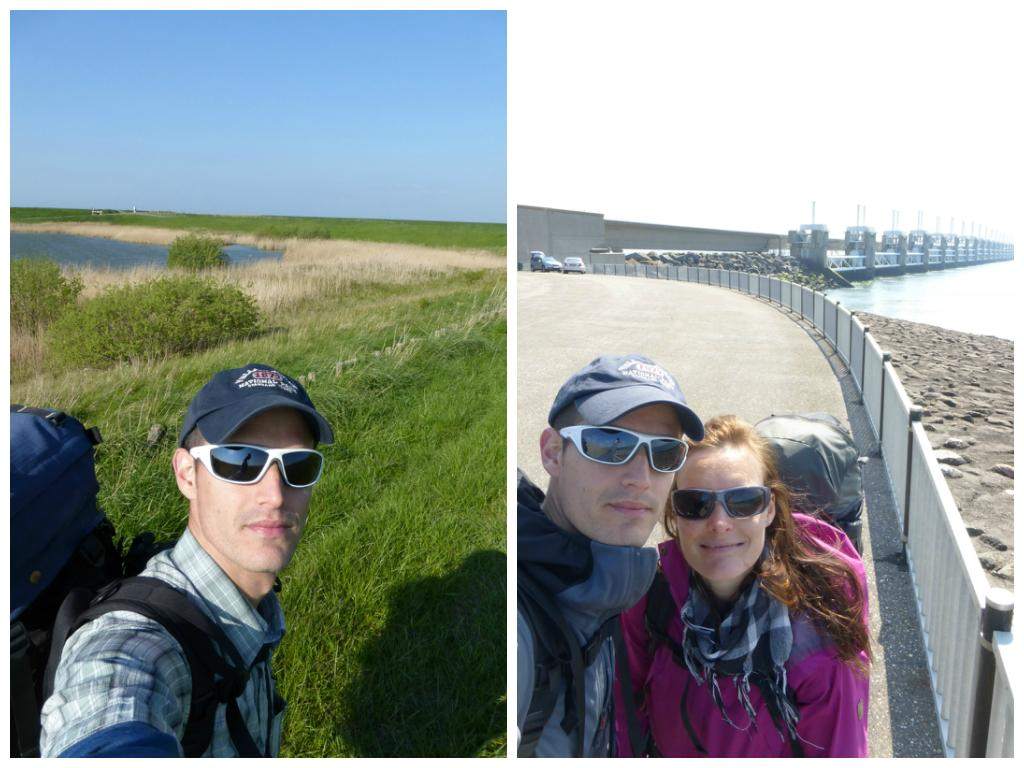 May: British Columbia
(Sea to Sky Gondola in Squamish, feet in the snow in Whistler and in Stanley Park, Vancouver) 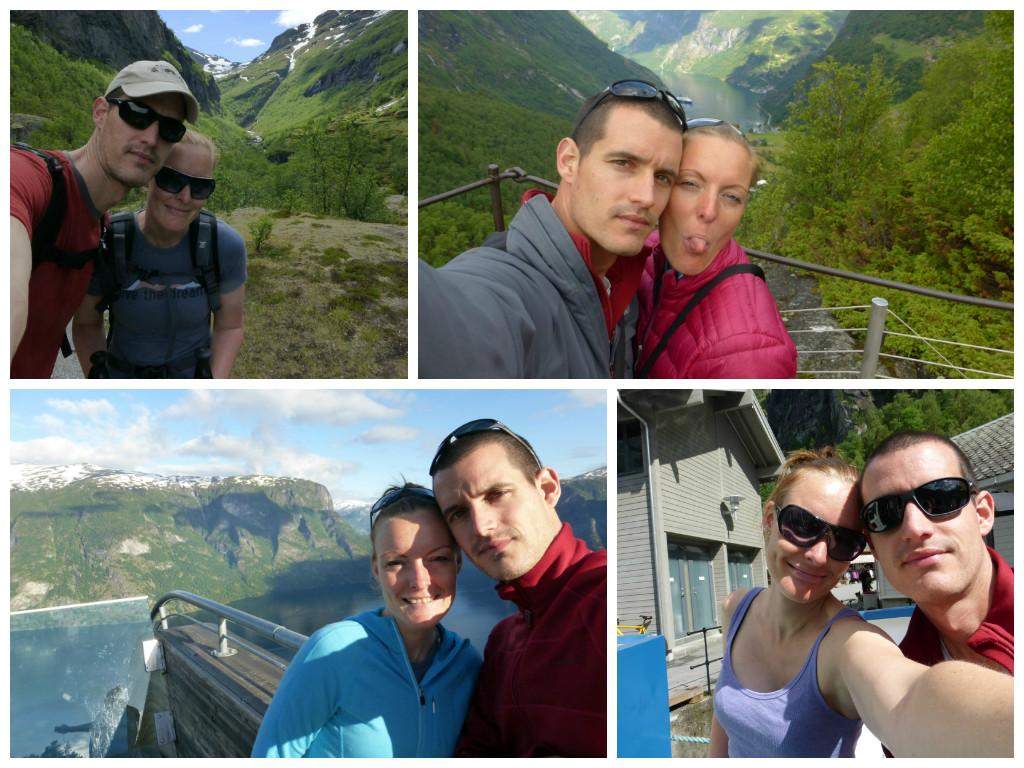 June: Curaçao
(seen so many beaches that I don’t recall where each one was taken..) 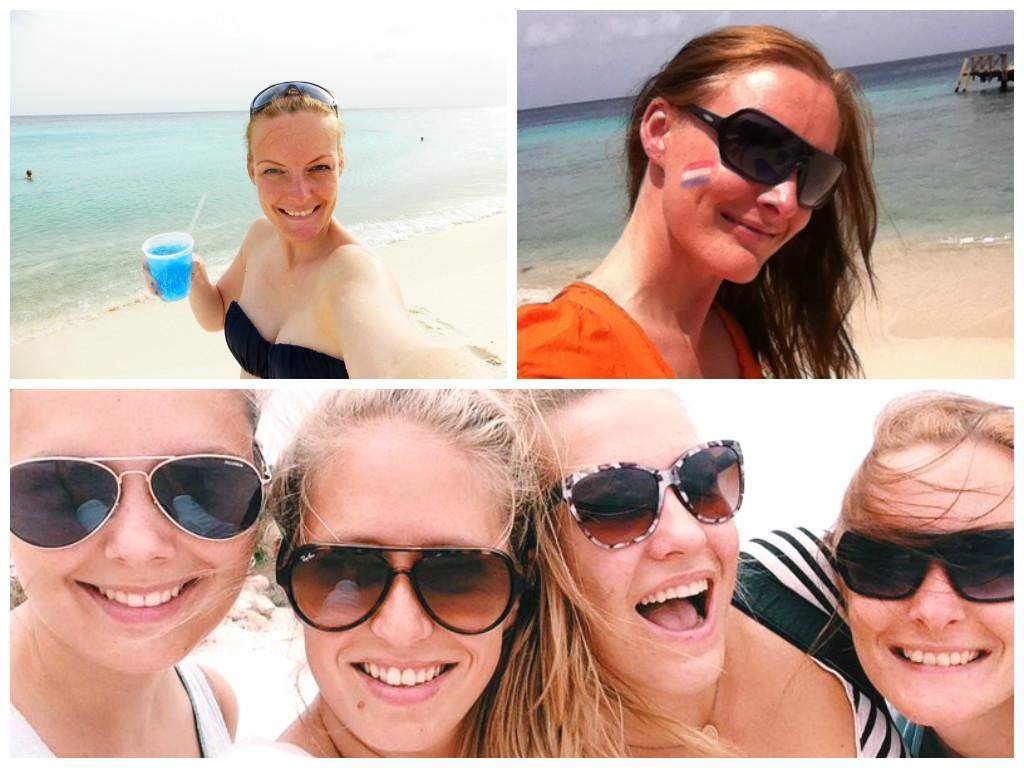 June: Turin (Italy)
(at Serena’s place and out for dinner with Serena and Stefi) 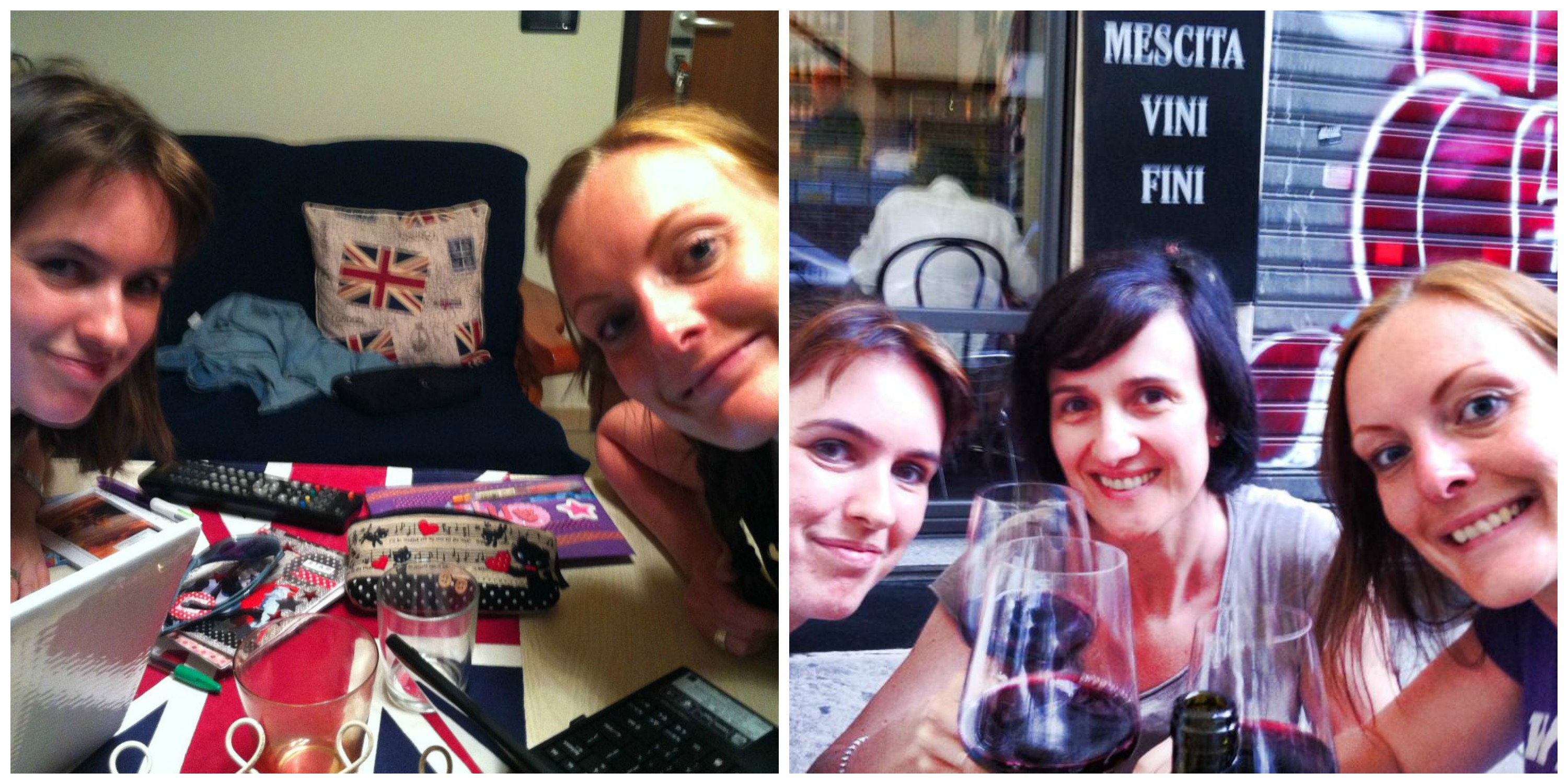 July: South Tyrol (Italy)
(at the top of Monte Paterno / Paternkofel) after a very adventurous Klettersteig 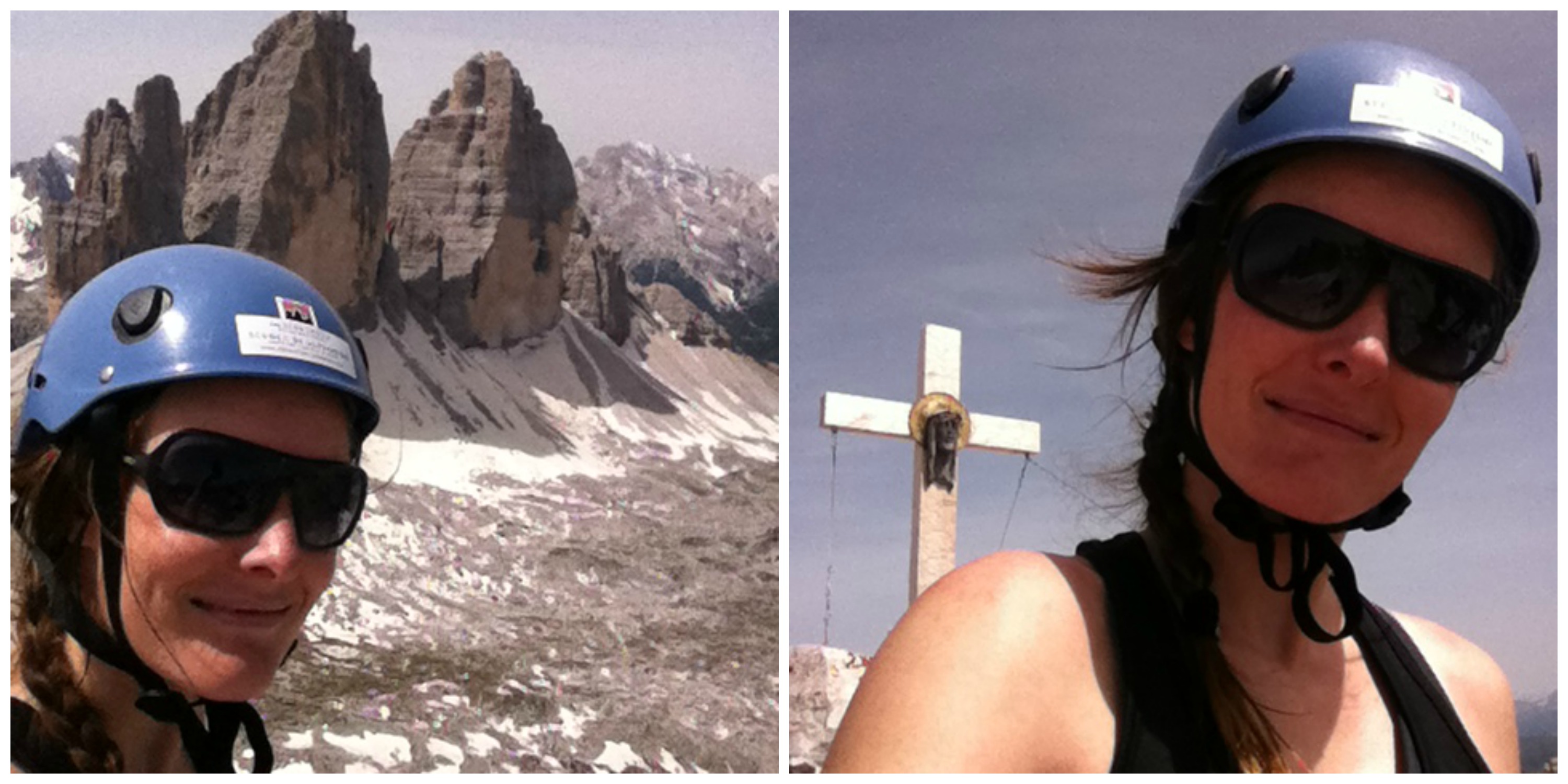 July: Iceland
Martijn went guiding in Iceland and made a movie of all the selfies he took (who says taking selfies is a girl’s thing?) 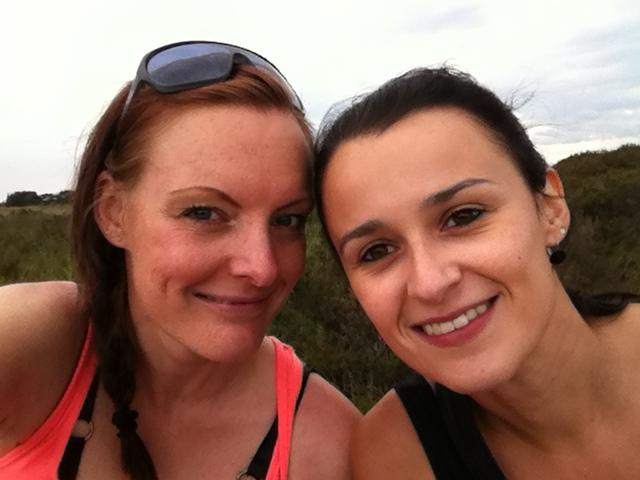 August: Luxemburg
(hiking on the Müllertal Trail and around Echternach) 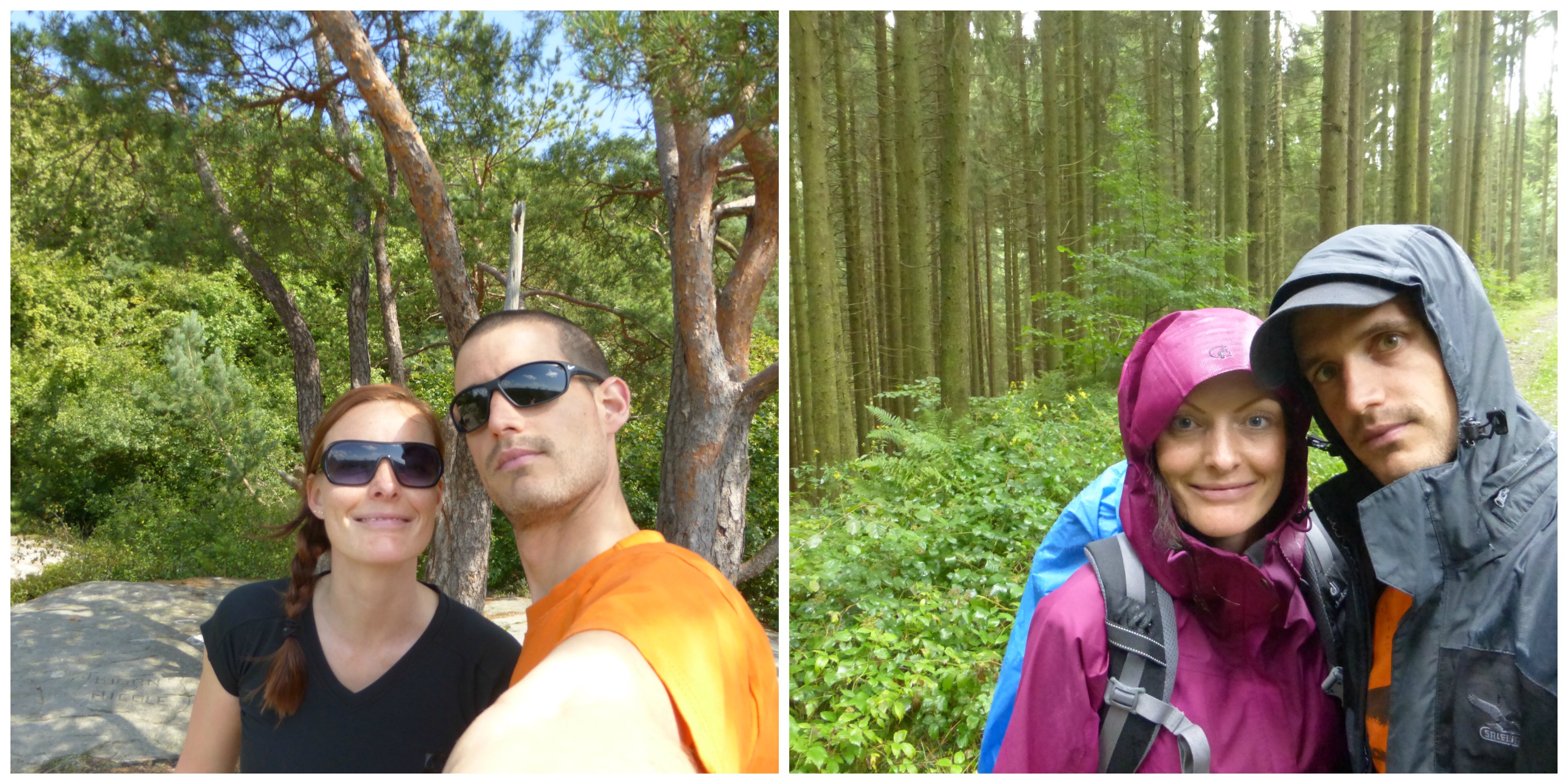 August: Switzerland
(Zermatt, on top of Weismiess and in Tasch) 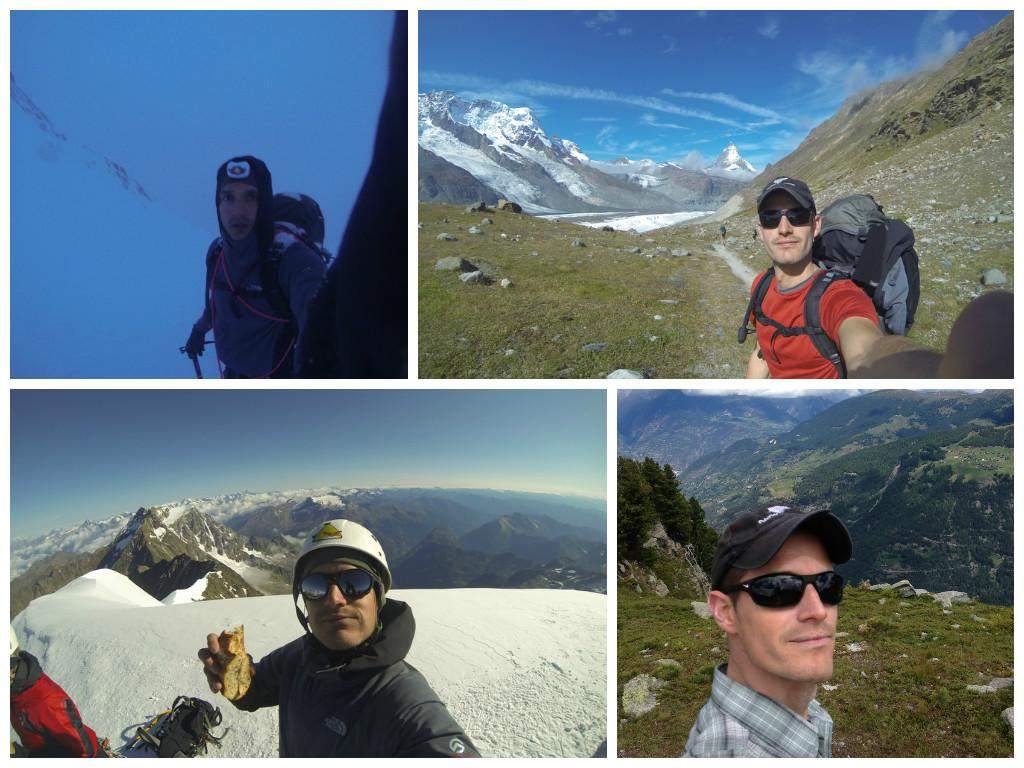 August: Saimaa area (Finland)
Two kayaking selfies and just me and my fluffy Saimaa seal who I spent the night with… 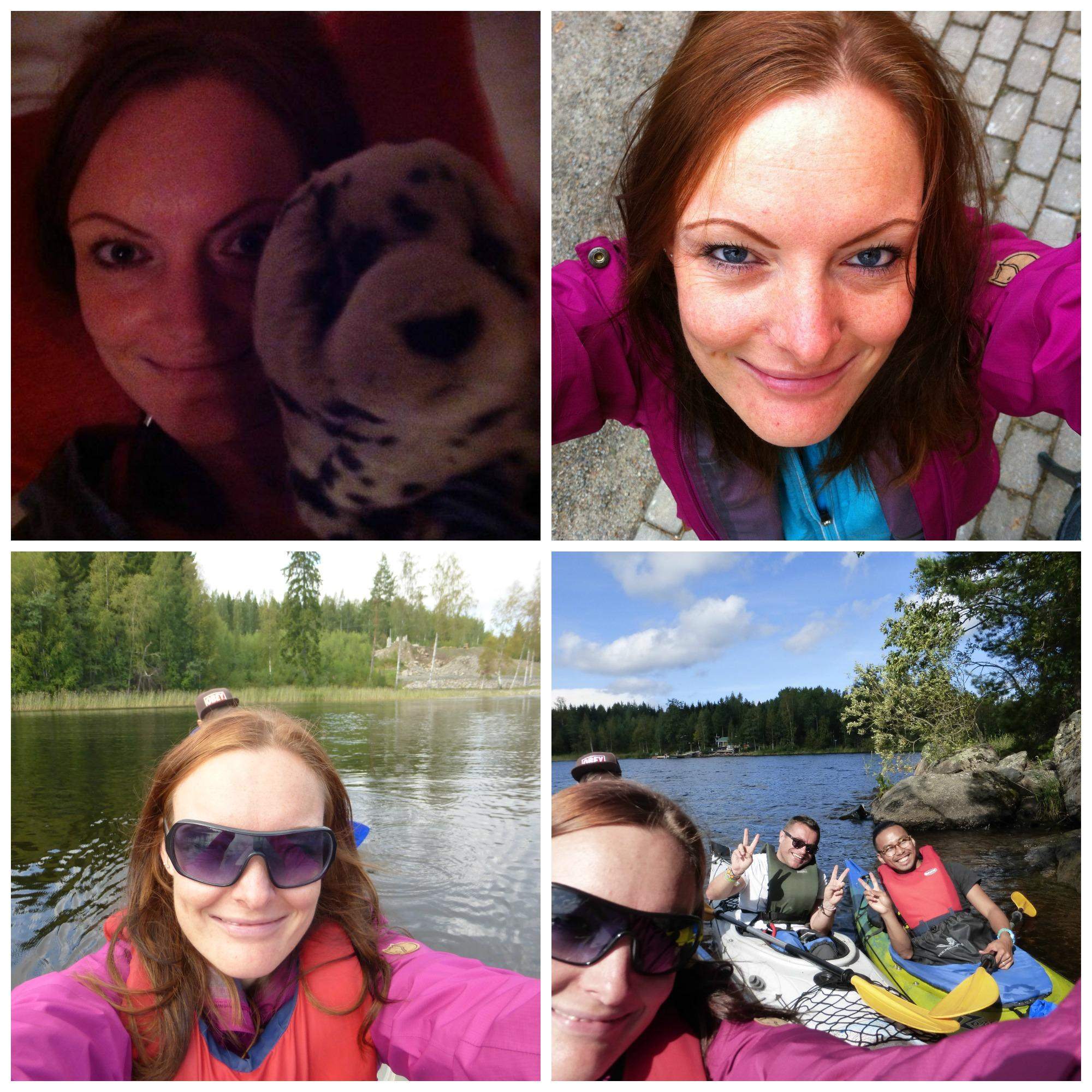 August: Vienna (Austria)
With my girls Solveig, Jelena and Serena 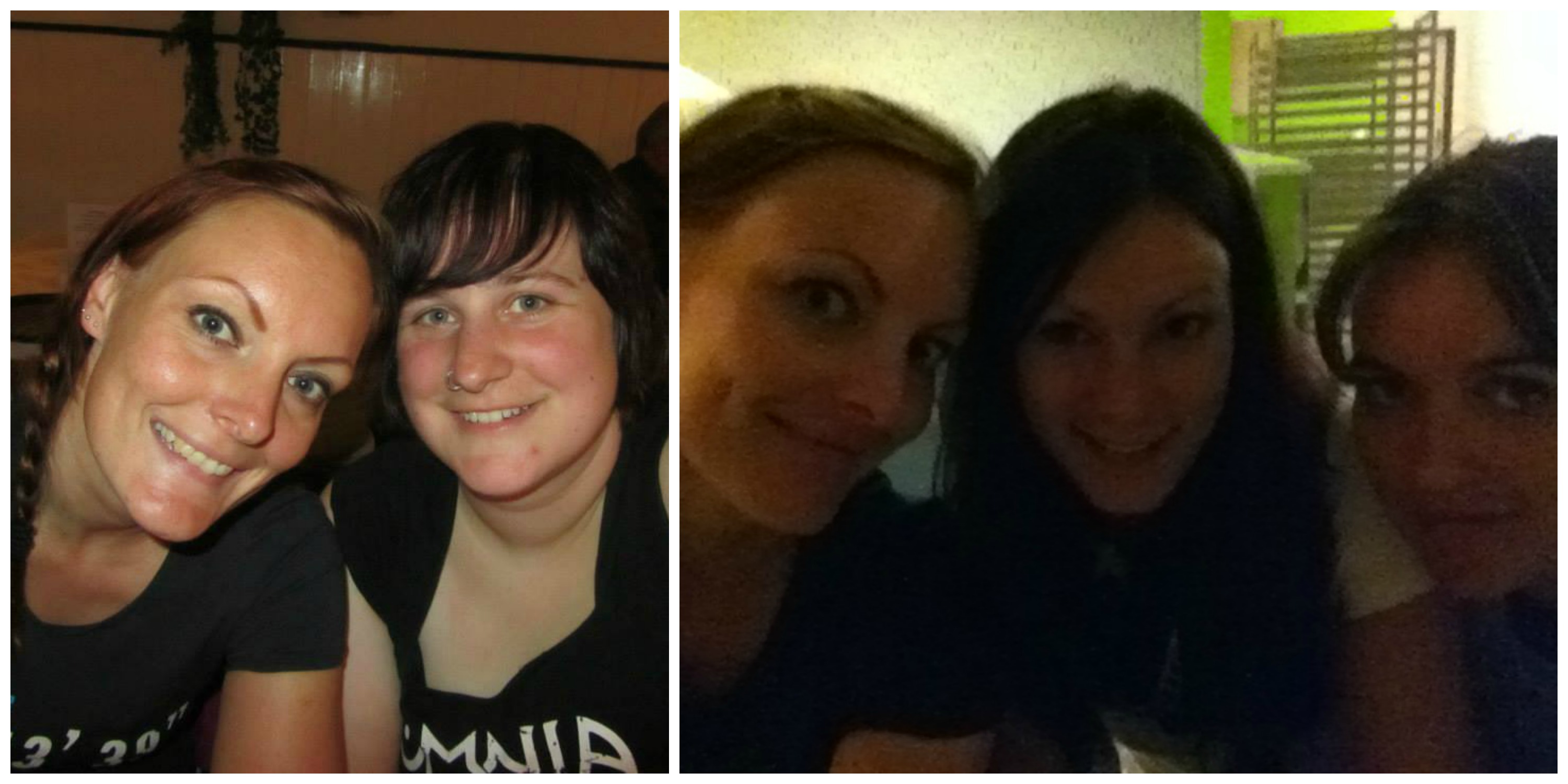 September: Zuid-Limburg (The Netherlands)
Hiking to the highest part of our country! 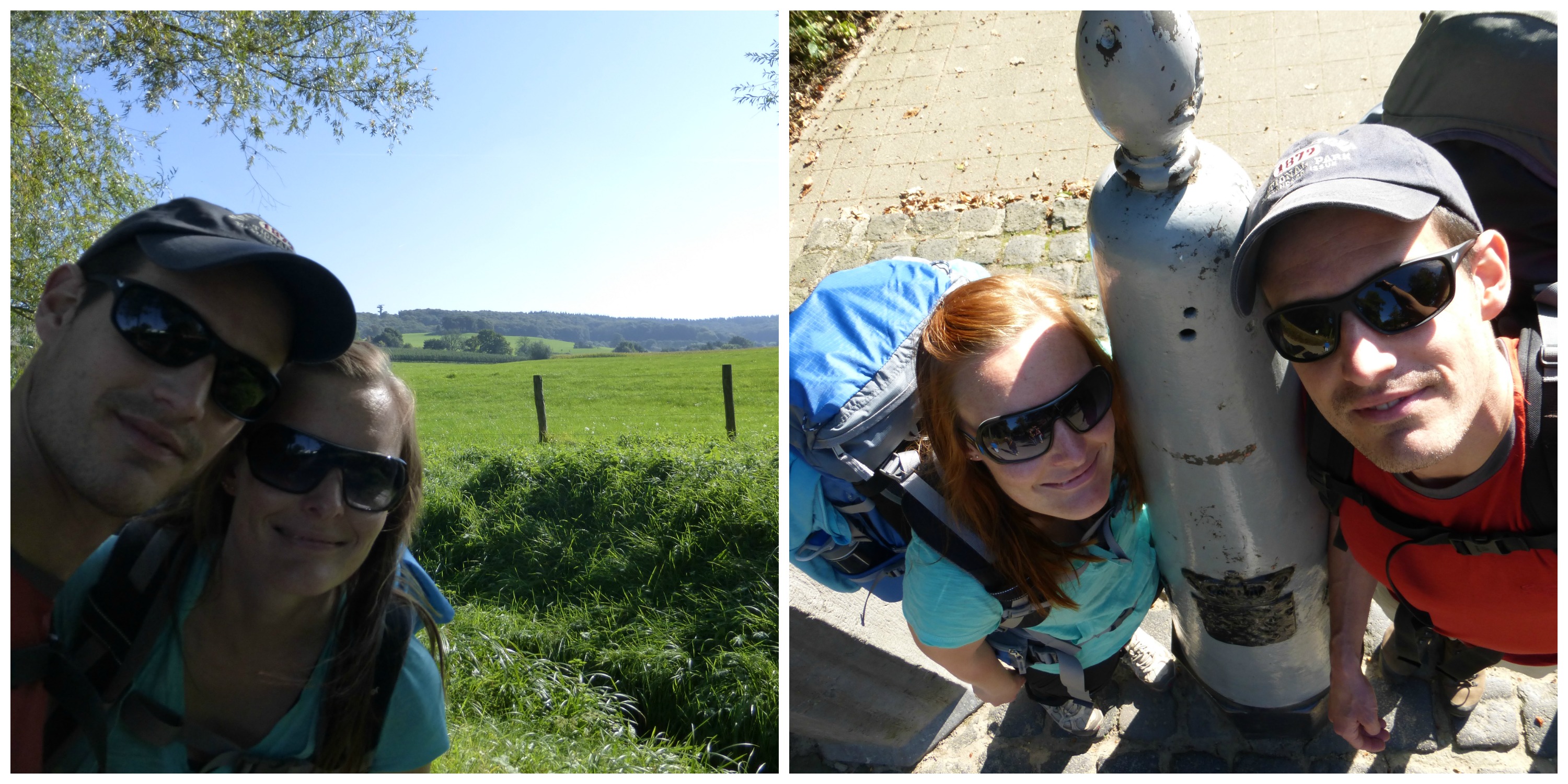 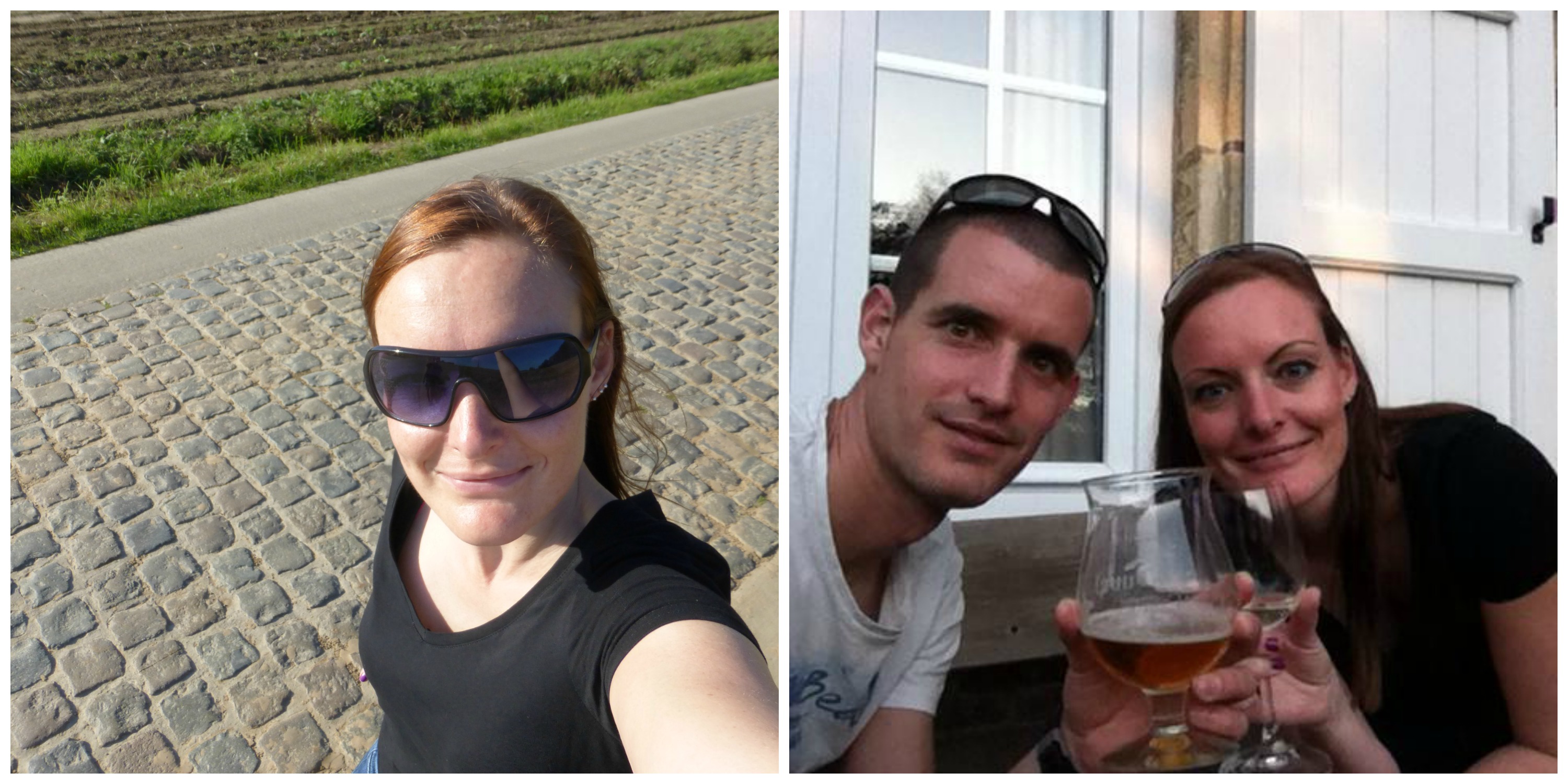 October: Athens (Greece)
(on the plane, with fellow bloggers Noel and Bret, at the Acropolis)

November: Serbia (Novi Sad)
(taken anywhere between Belgrade and Novi Sad and on the plane) 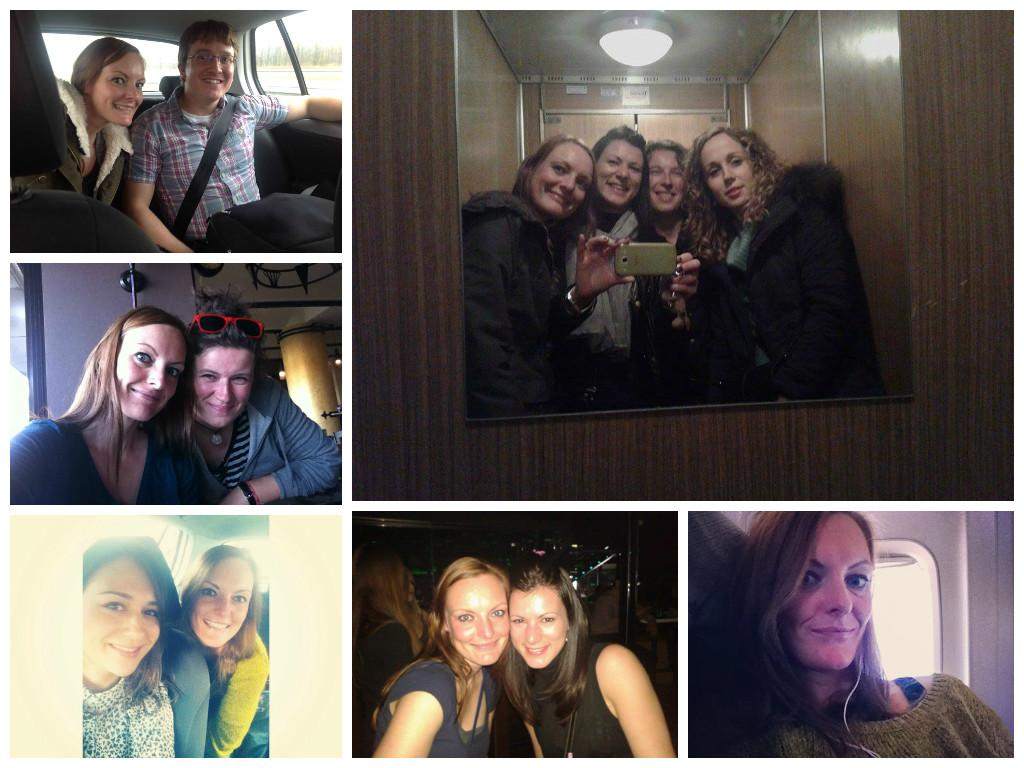 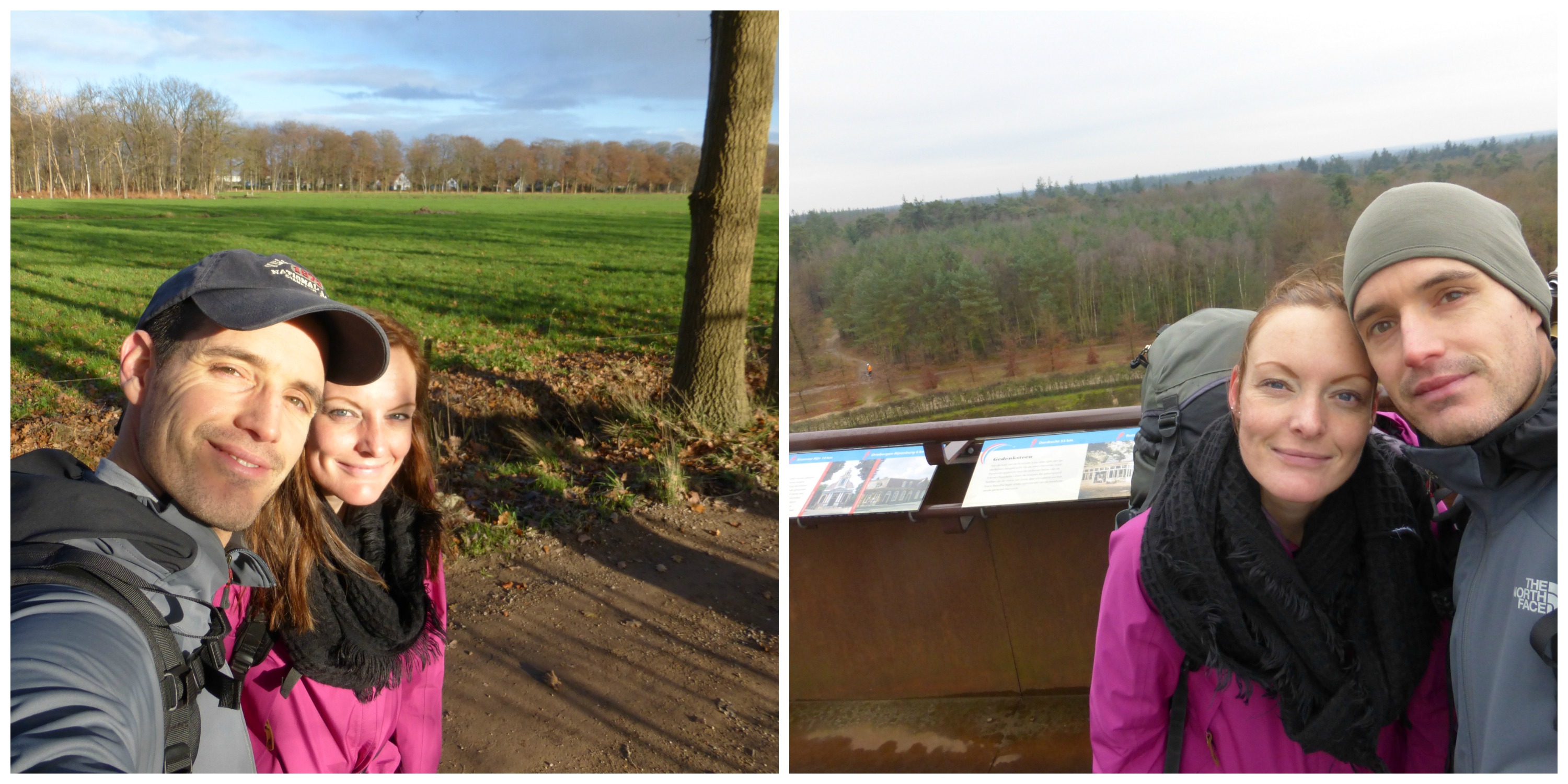 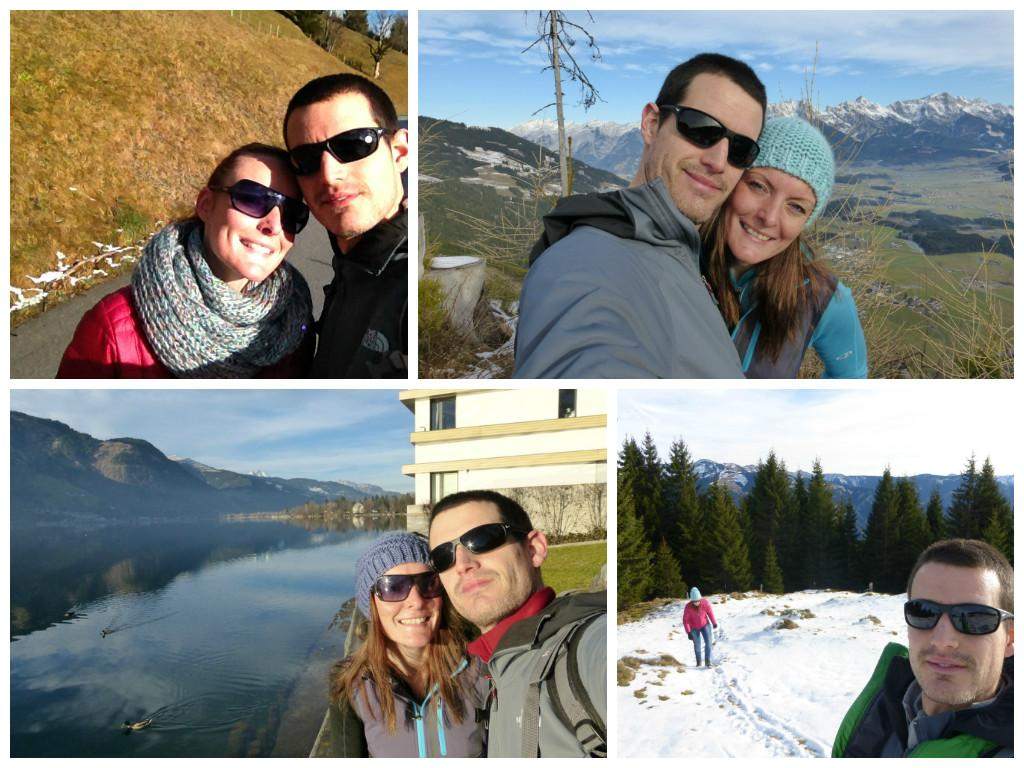 As I said before, don’t take this too seriously. Just thought it would be nice to do something else than the regular sum-up from a year in travel. If 2015 is going to be as crazy as 2014, it’s bound to be good!