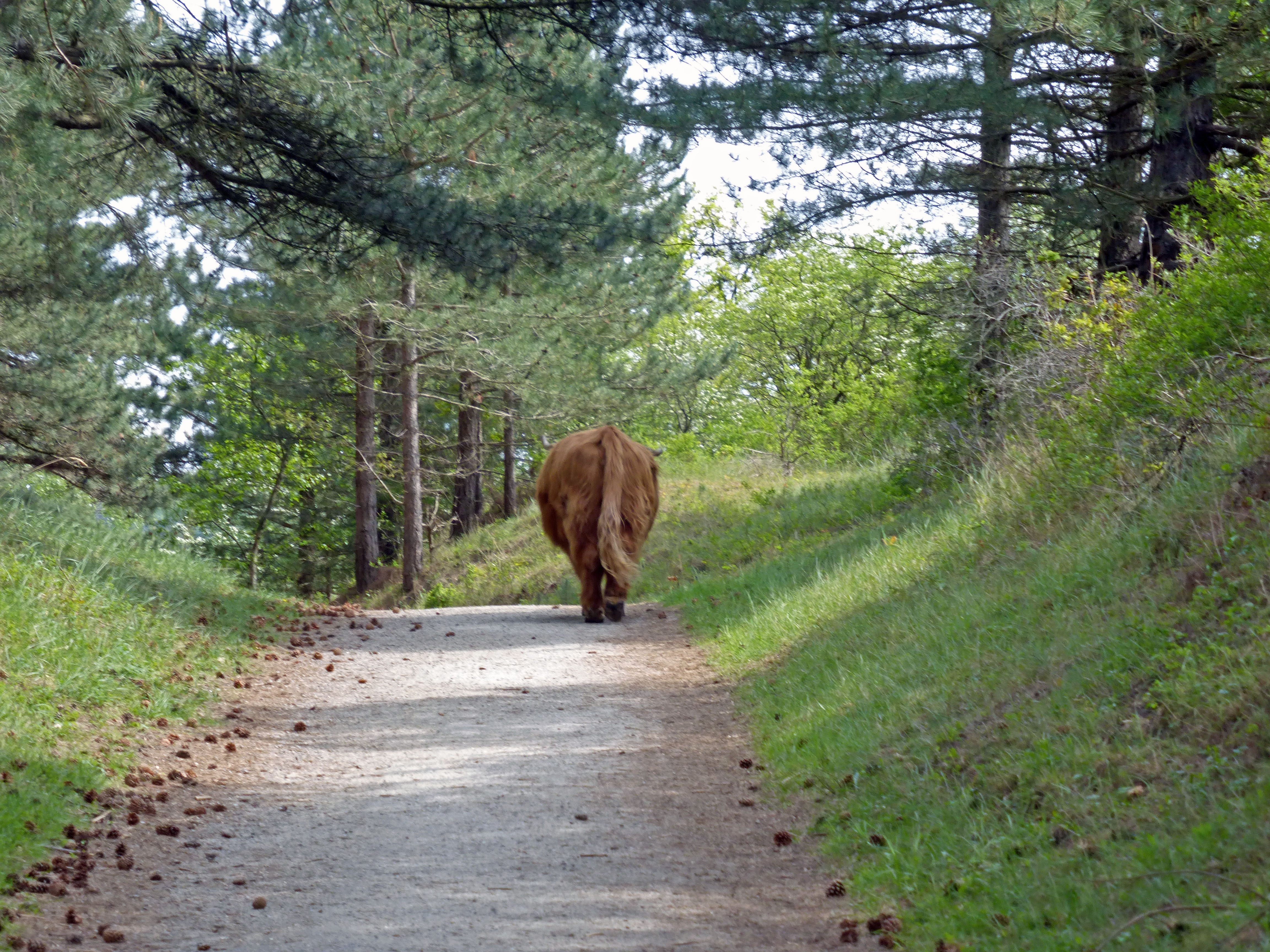 As we have passed the half way point of my 20 Parks Challenge it’s about time for an update in English. Just as I reminder, this challenge is about visiting all 20 Dutch National Parks in one year. Yes, one year only! What helps that The Netherlands is fairly small and most parks are within a 2 hour driving distance, however with my busy life this means going all over the country pretty much each weekend. The challenge started at October 1st 2013 so that leaves me with about 4 months to go.

So … how far did I get so far? Here’s a sum up from the National Parks I’ve been to so far and my favorite picture of it:

1. Sallandse Heuvelrug
Still one of my favorite parks so far! It has quite a bumpy terrain and it’s great for hiking. It’s located only about one hour driving north of here and we love to camp here as well. 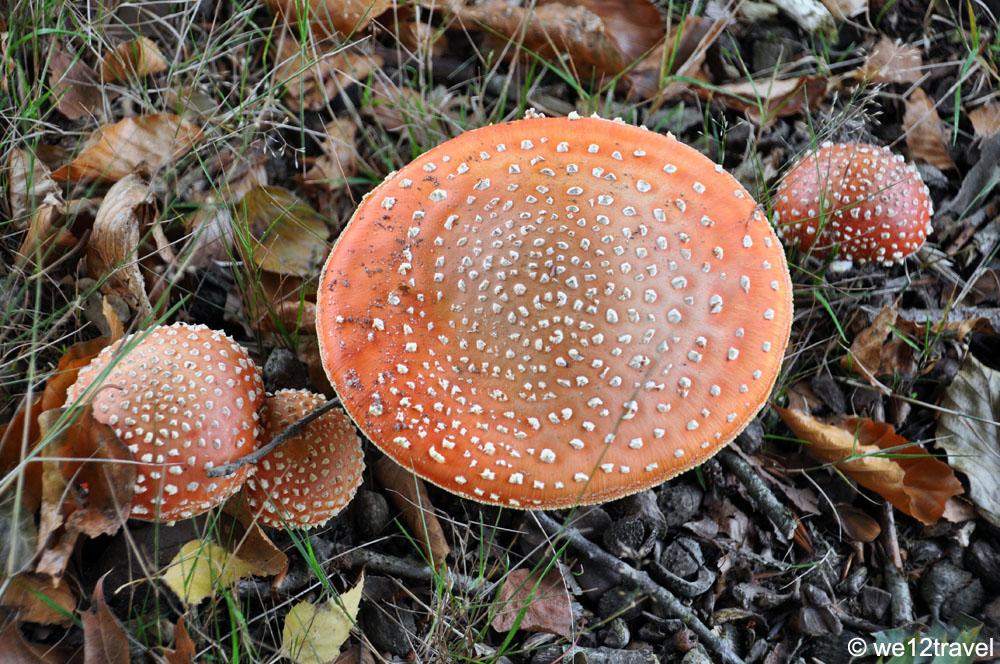 2. Loonse & Drunense Duinen
A park in the Southern part of The Netherlands where we go every now and then as relatives of ours live close by. The name indicates that it’s a dune landscape which is true, but it’s also pretty for its surrounding woods.

3. De Groote Peel
Oh my, did we have some poor weather when we were here. This park is all about bogs and marshlands, very pretty yet very mystic. It’s known to be one of the most bird rich areas of Europe, unfortunately most of them had already gone as we came in winter.

4. De Hoge Veluwe
The one that’s pretty close to home and the only one within our country you will have to pay a fee for to enter. There’s a lot of wildlife living there (unfortunately not on a busy Sunday afternoon though) and it’s a true hiker’s paradise.

5. De Drentsche Aa
We came here on Boxing Day (26 December) as a part of our trek on the long distance Pieterpad. It was pretty quiet on the trails and the weather was quite gloomy. I’d love to come back here on a crystal clear day!

6. Schiermonnikoog
The smallest of our inhabited islands, it can be reached by boat only. We just had a couple of hours (too little, we know) so we decided to hike all across the island to the widest sandy beaches within Europe.

7. Lauwersmeer
All the way up north in our country, it was well worth going there. The eagle can be spotted here, but unfortunately we weren’t that lucky. However, we did get a stunning sunset above the Lauwersmeer (“Lauwers-lake”) so that made for a very special visit.

8. Utrechtse Heuvelrug
On a Sunday afternoon we decided to do a hike from train station to train station (they are very popular in Holland) and suddenly we are in this National Park without knowing. Heuvelrug means something like “hillback” so it’s quite some up- and downs, once again, for Dutch standards.

9. Oosterschelde
Our biggest national park yet not very accessible, as it’s a body of water. Oosterschelde is well known for the Delta Works and you can walk all around it, which we did a couple of weeks ago. We enjoyed it more than expected, also because of the many birds we saw.

10. Kennemerland
The last park we visited during the last weekend. It’s close to the sea yet when we started out walk we had no clue and it felt like we were just walking through endless woods. Within one hour of our hiking we reached the sea, a lovely place with (once again on a Sunday) quite some people around.

Coming to the end of the list, that means there are still 10 parks to go. I’m not very positive I’m gonna make it since there’s only 4 months left of which I’m gone most of the time to various trips but then again, never say never.

See, The Netherlands is much more than just Amsterdam, tulips and wind mills. We have some outstanding nature that deserves to be mentioned here. People often tend to forget that it’s not always necessary to go far to reach a beautiful place…

Which park looks the best to you?